Inside The Camp Of Death…

It was Franz Wunsch’s birthday. Franz Wunsch (March 21, 1922 – February 23, 2009), a young officer of the infamous Nazi SS Guard, was posted at Auschwitz. The name Auschwitz was synonymous with fear, torture, brutality and unprecedented barbarity. There, the SS Guards had annihilated millions of Jews, by sending them to gas chambers! Franz was one of those SS Guards who had sent many Jews to the chamber. To killing the Jews was an entertainment for the Nazis. The SS Guards, in particular, used to derive a sadistic pleasure. In fact, they used to ask prisoners to sing songs before sending them to the gas chamber!
On Franz’s birthday, the SS Guards asked a Slovak Jewish girl to perform. Helena Citrónová had no other option, but to perform for the one last time in order to entertain those SS Guards. However, her performance surprised the Guards, including the birthday boy. And somehow, Franz tactically saved Helena on that day! 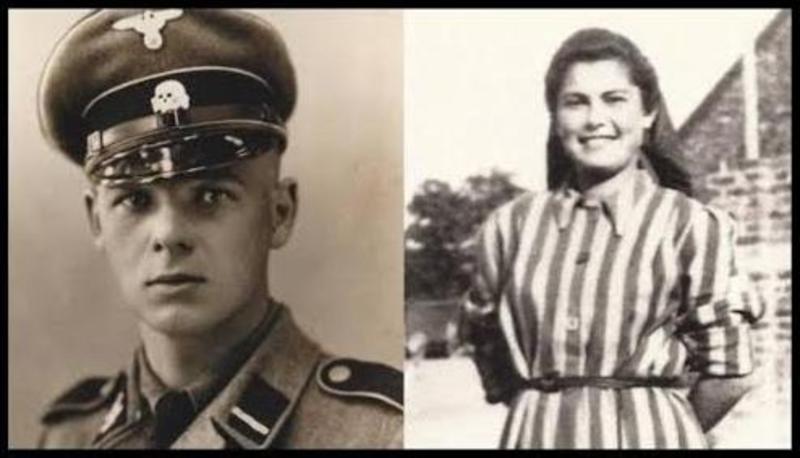 Next morning, Helena received a chit from Franz! The SS Guard wrote just three words on that chit… “I love you!” An angry Helena was about to tear the piece of paper, as she was not ready to accept such a proposal from a SS Guard. However, the word ‘Love‘ stopped her from doing that. Helena thought that the Love could help her survive possibly for a few more days! The hope prompted the girl to surrender herself to Franz. Initially, the young Jewish girl did not look at the German boy out of hatred! Moreover, the SS Guards were not allowed to romance with Jewish girls at the camp. It was a punishable offence in Nazi Germany! However, Franz did not care about anything, as his love was true…
Rudolf Franz Ferdinand Höss (November 25, 1901 – April 16, 1947), a close aide of Adolf Hitler and the founder of the Auschwitz concentration camp, wrote in his memoirs: “Hundreds of men and women in the full bloom of life walked all unsuspecting to their death in the gas chambers under the blossom-laden fruit trees of the orchard. This picture of death in the midst of life remains with me to this day. I looked upon them as enemies of our people. The reasons behind the Extermination Programme seemed to me right.” 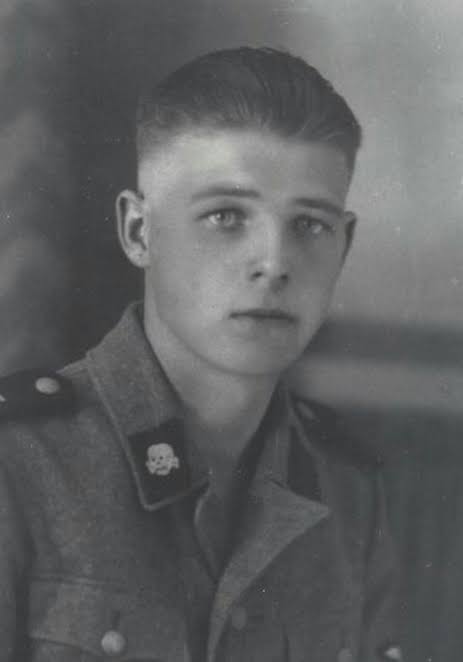 The Nazi activities at Auschwitz were not only an insult to humanity, but also a grim reality filled with pain, oppression and brutality. Interestingly, Auschwitz told a love story that had changed all calculations. In such an environment, Franz and Helena found their true love and saw something in one another. Their romance took a dramatic turn when Auschwitz received the information that Helena’s sister, along with her two kids, would soon arrive at the camp. The Nazi Government decided to send all of them to the gas chamber. Helena requested Franz to save her sister and the children! Before leaving her, Franz told Helena that he would definitely try to save her sister… but, it would be difficult to save the children, as the SS Guards targeted the kids, first. He said that 4,000 children from France had already been killed till that time, and a Lithuanian Nazi officer was assigned to kill children with lethal injections…
Although Franz failed to save the two kids, he managed to rescue Helena’s sister. This incident changed Helena, completely. She started loving the German soldier. At Auschwitz, Franz provided the frightened Jewish girl with security, protection and shelter. They used to meet inside the camp, secretly. Helena had to confront death many a times, thereafter. However, Franz saved her every time, ignoring the great risk. After getting released, Helena said that she forgot the fact that Franz was a SS Guard and she was a Jewish girl! 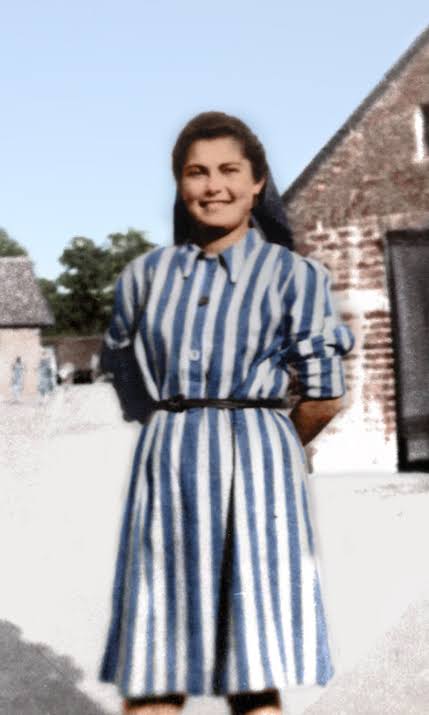 The SS Guards destroyed the gas chambers in an attempt to abolish the evidences of genocide when the Soviet Forces started taking control of Nazi-occupied areas in Germany and other parts of Europe. They also left the concentration camp for safety. Franz, too, left Auschwitz. However, he did not forget Helena. He gave his mom’s address to the girl, asking her to meet his mom. No, she did not meet Franz’s mom. Helena and her sister Rozinka reached Israel via war-ravaged eastern Europe at the end of the war, while Franz landed in Austria. They started living in two different countries… 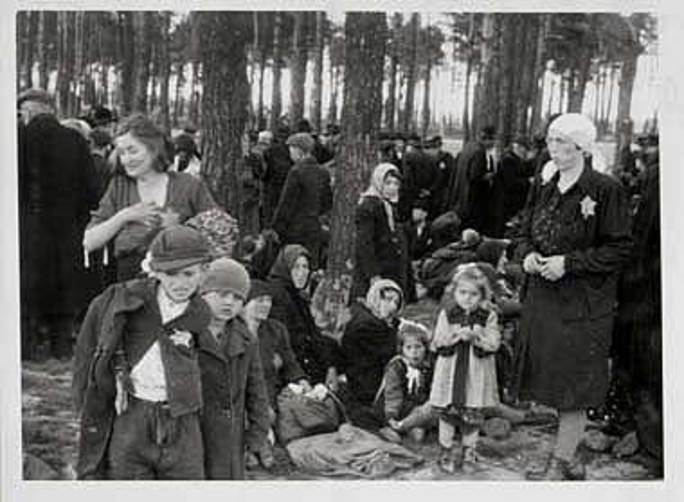 Franz’s trials for war crimes began in 1972. Immediately after receiving the news, Helena and her sister arrived in Europe. The two met after 27 long years. The two sisters told the court how Franz had saved them many a times at Auschwitz. Meanwhile, the former SS Guard informed the court that Helena’s love had changed his life and attitude towards the society! Helena gave testimony at his trial and Franz was finally absolved of all the charges against him. Helena returned to Israel after saving her love in Austria. They never met again. While Helena left this world in 2005, Franz breathed his last in 2009…