Koushik Das (born on May 16, 1976 in Kolkata) is a career journalist. Based in the Indian capital of New Delhi, Koushik writes mainly about foreign policies and current geopolitical issues, and rarely about other topics. His own political ideas are highly influenced by Antonio Gramsci, Louis Althusser, Michel Foucault, Michael Oakeshott and others. English philosopher and political theorist Oakeshott (Dec 11, 1901-Dec 19, 1990) says that “in political activity, men sail a boundless and bottomless sea. There is neither harbour for shelter nor floor for anchorage, neither starting-place, nor appointed destination. But we have to keep afloat”. (Rationalism in Politics, 1962) As a student of Political Science, Koushik loves to share his views on issues, which have great impacts on his thought process (and also on India, South Asia and of course on the global community), with his readers through his website – Boundless Ocean of Politics. By doing so, he tries to keep himself afloat. You will find some of his articles in https://inserbia.info/today/ (https://inserbia.info/today/author/kou_das13_i/), as he has been trying to assess the global geopolitics since 2003. You can mail him at koushik@boundlessoceanofpolitics.co.in 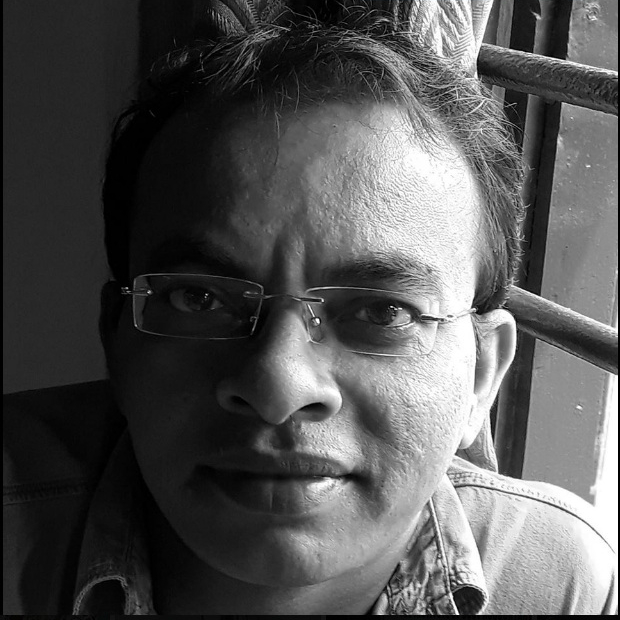