Gaslighting & The Illusion Of Post-Truth 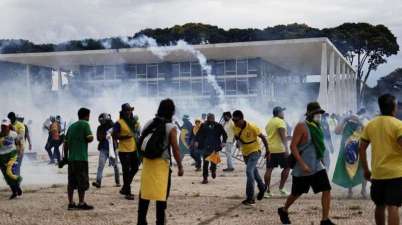 Well, what was seen in Washington DC on January 6, 2021 got repeated in Brasilia on January 8, 2023. The rampage and the vandalism by Right-Wing frenzy, slogans to paralyse […]

Can one really travel from the present to the past or the future using time as a medium? Science and technology are still searching for answers to this. Often, we […] 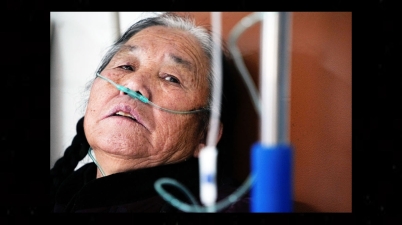 Not A Boon For The Elderly

The COVID situation in China, as per reports, hardly shows any sign of improvement, as a large number of people are getting infected with the virus, on a daily basis. […] 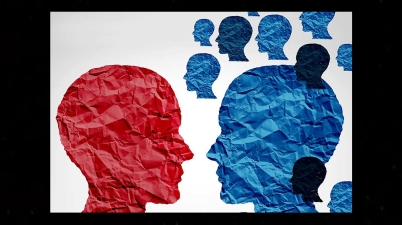 On The Right Choice

People belonging to both the Developed and the Developing world have started supporting the Far-Right-Wing Politics, across the globe. The Republican Party of the US (from the Donald Trump era) […]

Time Is Up For Leap Second

The General Conference on Weights and Measures (GCWM) has decided to stop the practice of Leap Second in 2035. A leap second is a one-second adjustment that is occasionally applied […] 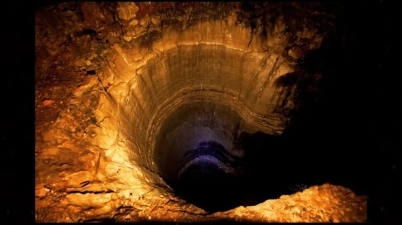 Gateway To Another Dimension

Ellensburg is a small town on the Pacific coast near the western tip of North America. The town in western Washington is popularly known as the final end of the […] 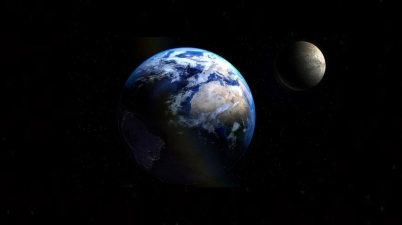 On The Expanding Universe

The universe, possibly, started forming nearly 13.8 billion years ago, and it has been expanding since then. It is like a balloon has been gradually getting filled with air. Many, […]

Matiullah Wesa is a Kandahar-based social worker who is continuing with his struggle regarding Women’s Education. In life, he has experienced extreme forms of religious fundamentalism in Afghanistan, as the […]

Once Peter Seeger (popularly known as Pete Seeger; May 3, 1919 – January 27, 2014), the noted American musician-songwriter-composer-singer, had reminisced about his famous song ‘Where Have All the Flowers […]