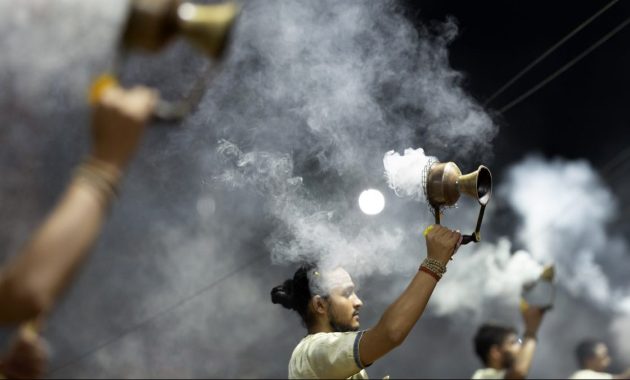 Gripped By An Irrational Fear?

A seminar on Hindu Nationalism was set to begin on September 10, 2021 in the US at the initiative of 53 universities. However, several speakers received emails, with hateful comments […]

It seems that the relation between India and Pakistan shall remain the same in future, as it has been in the last seven decades. After playing an active role in […]

With the Taliban returning to Power in neighbouring Afghanistan, India is facing a migrant problem, yet again! Since the Partition of the Indian Subcontinent in 1947, India, Pakistan and Bangladesh […]

Dr Shashi Tharoor (b. March 9, 1956) – an Indian politician, author and former diplomat who was formerly Under Secretary General of the UN and contested for the post of […]

India had become an Independent Nation on August 15, 1947, only after the Partition of the Indian Subcontinent, and the birth of Pakistan. In other words, the way the Indian […]

The Onus Is On The Taliban

The Onus is on the Taliban to decide how the World reacts to Regime Resolution Number 2593, passed by the UNSC just prior to India handing over its presidency, read: […]

Aiming For A Global Caliphate

With Their Rights Stymied…

Anarkali Kaur Honaryar, a Member of the Afghan Parliament, has taken shelter in India. Upon her arrival in New Delhi on August 23, Honaryar thanked the Narendra Modi Government for […] 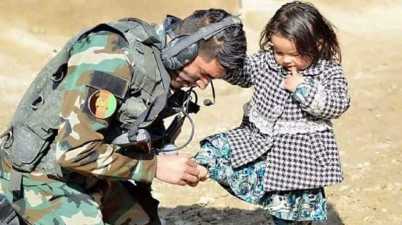 A Jolt To Counter-Terrorism

Once again, Afghanistan is all set to become a safe haven for Regional Terrorism. There are mainly two reasons why the Taliban’s claim that Afghanistan now will be different from […]