The Geopolitics Of Coronavirus

The outbreak of Coronavirus has helped us realise the impact of Globalisation! In the post-WWII period, not a single development, including epidemic, pandemic or 9/11, prompted the Global Community to […]

An evening in 1974… some people were constructing a spectacular supernatural scene at the Moreira Estudio in Naples, Italy. A 28-year-old lady was standing like a statue at the centre […] 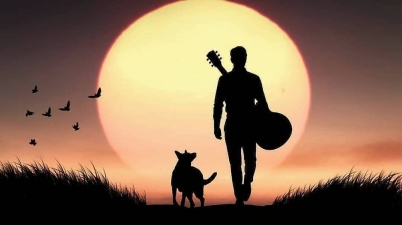 Existence In A Mad World!

Philosopher René Descartes had once exclaimed: “Cogito, Ergo Sum” (“I think, therefore I exist“). Generally, when one finds her/himself sitting all alone in a corner, thinking… at times, the world […]

The Canary Islands, a Spanish archipelago off the coast of northwestern Africa, are famous for their huge marine biodiversity, carnivals and tourism. Also, there is another reason… the Whistle of […]

Phulmoni Dasi, a nine-year-old Indian girl, had died on the first night after her marriage with 30-year-old Hari Mohan Mait in 1889. India remembers that incident (or accident?) of colonial […]

Human Civilisation is swallowing the forests, slowly… as a result, residents of the jungles are losing their homes every day! The rapid growth of civilisation makes the animals homeless, helpless, […] 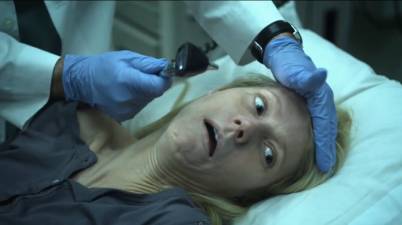 Panic In The Wake Of A Pandemic!

In his 2011 thriller movie Contagion, American filmmaker Steven Andrew Soderbergh showed that a hypothetical infectious virus was all set to destroy the US, as well as the world! One […]

The spread of Coronavirus in different parts of the globe has hit the Indian diplomacy, along with world economy, hard as Prime Minister Narendra Modi has cancelled quite a few […] 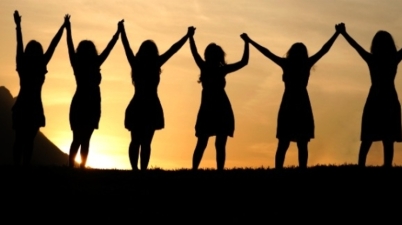 Women in Pakistan held rallies in different cities on International Women’s Day (celebrated on March 8 every year), ignoring the ire of religious clerics. The hardliners are against such rallies, […] 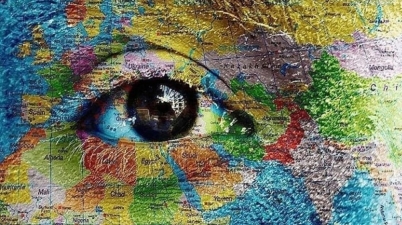 The Year 2020 has, so far, not been a very good year for the United States of America, and its President Donald Trump, both internally and externally. Political attacks and […]