All In The Mind!

Often, we have to break the Old in order to get something New. The Indian Psychiatric Society recently organised a seminar in the eastern city of Kolkata, mainly to discuss […]

India marks her Republic Day on January 26 every year in order to honour the date on which the Constitution of India came into effect in 1950, replacing the Government of […] 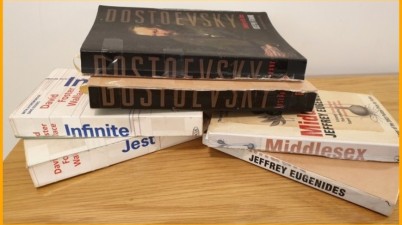 Is it possible for a person to slay a book, physically? Yes, perhaps! An author has been labeled a Book Murderer by his colleagues! A British author recently made such a […]

It is widely believed that death brings immense peace… however, not all deaths do the same! The Titanic had sunk in the North Atlantic Ocean more than a century ago. Since […] 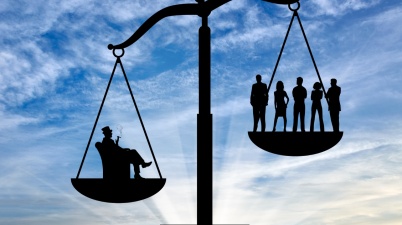 The wealth of only 1% of people belonging to the upper echelons of the country is equal to the wealth of 70% of the poorest people! India faces this truth […]

It seemed at first sight that those were a pack of street dogs lying in the cage… sick, malnourished… as if, the animals were lying in a dying state! When […]

Pascal Cotte is a French engineer, and the founder of Lumiere Technology. If one visits his studio in Paris, the person will find the most precious work of art in […] 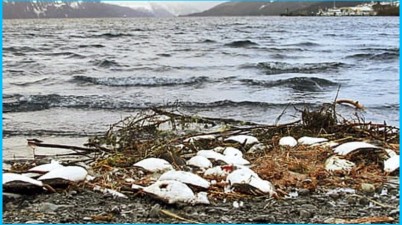 The dead-bodies of numerous seabirds remain scattered on the beaches. From California to Alaska, residents of western coast of North America have long been witnessing this. An investigation report in […]

The Big Ben has been undergoing repair works for quite some time… the huge clock chimed only at the Midnight on January 1 in recent times. A couple of weeks […]

L-O-G-I-N… Charles Kline – a student at the University of California, Los Angeles (UCLA) – wanted to send just these five letters to his friend William Duvall on the night […]