All In The Mind!

Often, we have to break the Old in order to get something New.

The Indian Psychiatric Society recently organised a seminar in the eastern city of Kolkata, mainly to discuss ‘How to stay mentally fit‘. All the speakers agreed that any health-related discussions would be useless except the ones on our mental health. They urged people from all walks of life to unite in order to breaking the common misconceptions, and to raise awareness about mental health.
The modern society has become a complex one. Sometimes, children decide to end their lives after getting scolded by their parents! Often, stress at work places affects one’s personal relationships. In such a scenario, it has become important to stress on co-ordination between all levels of the society in order to cure mental illness. According to the psychiatrists, mental illness is basically multifaceted. Loneliness, abnormal stress, frustration, high ambition… there are many such elements that put human minds under tremendous pressure. The speakers prescribed solutions on the basis of their daily experiences, during the seminar. 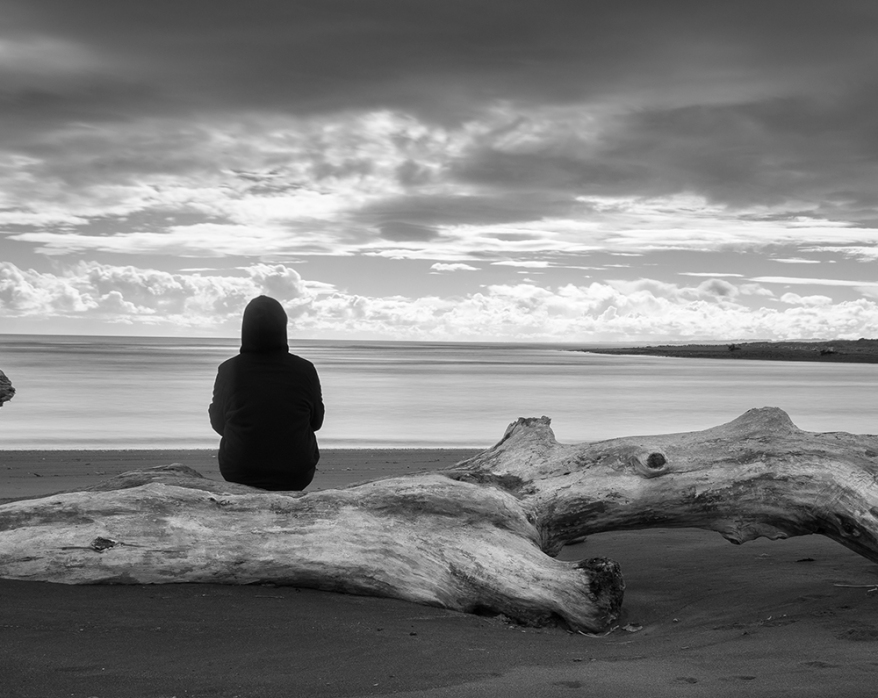 Cardiologist Dr Kunal Sarkar emphasised on discussions about mental health, saying that mental illness often leads to problems related to heart. For his part, Head of the Department of Hepatology at a State-run hospital Dr Abhijit Chowdhury stated that people should not hesitate to pay a visit to psychologists. He explained that it has even been seen that many rural women prefer to discuss their health-related issues with doctors in the absence of the male members of the family. So, psychotherapy should be considered from a broader perspective, added Dr Chowdhury.
Meanwhile, a noted film director stressed that parents should be more aware of their kids’ loneliness and frustration. He advised parents not to allow their children to spend time with cell phones, thus, avoiding their duties and responsibilities because of work pressure. The film director held cell phones responsible for making the young minds go haywire. 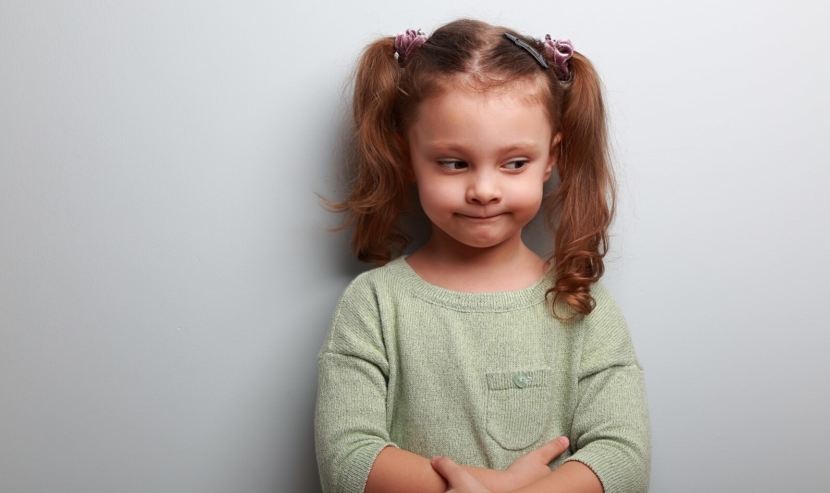 The speakers also criticised the Government for its failure in sensitising people about the importance of keeping their mental health in proper condition. They opined that the Government should allocate more funds for the Health Sector, saying that otherwise, it would not be possible to help people overcome mental stress in a fast and complex environment. In Indian hospitals, a doctor sees 600-700 patients per month on an average. Therefore, it is difficult for them to spend sufficient time with each and every patient.
At the end, all the participants agreed upon the fact that it is possible to cure mental illness… it only requires public awareness. They further admitted that people have become more aware of psychological problems now-a-days!