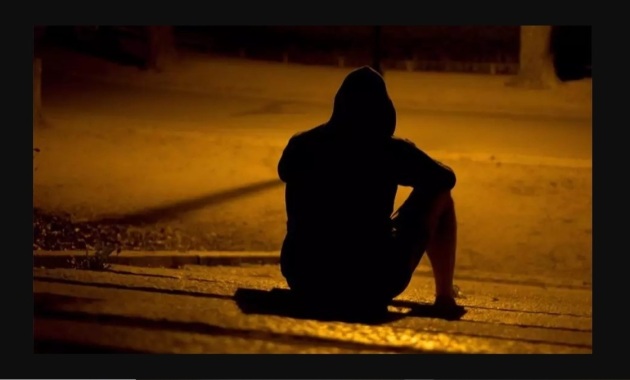 Well, life expectancy of the Indians may be reduced by five years on an average due to air pollution, and not because of pandemic, natural disaster or extreme poverty! In […] 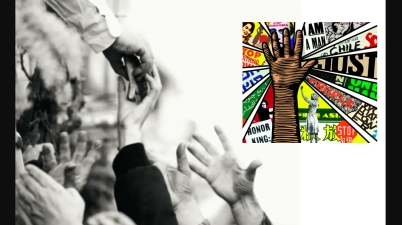 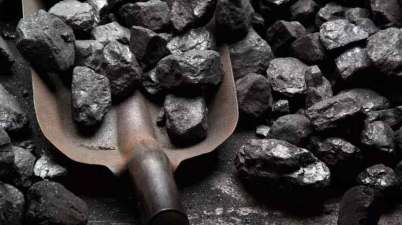 In a rare first, India has decided to import coal from foreign countries on a regular basis. The Coal India Limited (CIL), an Indian Government-owned coal mining and refining corporation, […] 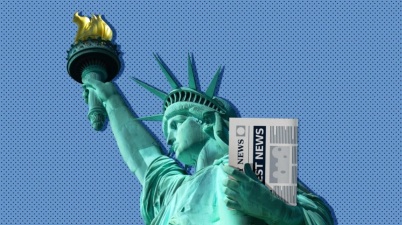 The mighty State Power is trying hard to destroy the Press in a fancy way, across the globe. In different parts of the world, Governments have come out with new […] 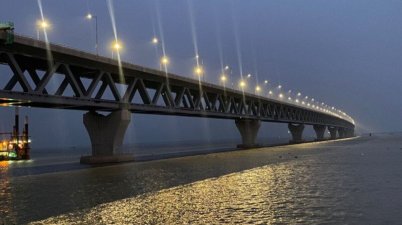 It is a dream comes true for Bangladeshi Prime Minister Sheikh Hasina Wazed, as she inaugurated the Padma Multipurpose Bridge on June 25, 2022. Time and again, Prime Minister Hasina […] 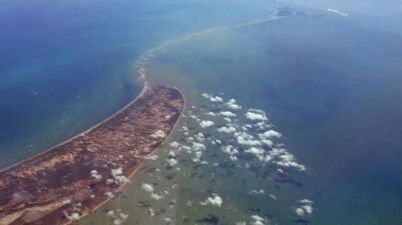 The little children are in panic, as they have experienced a lot of harassment in recent times. Their future, too, is uncertain. Risking their lives, these children, along with their […] 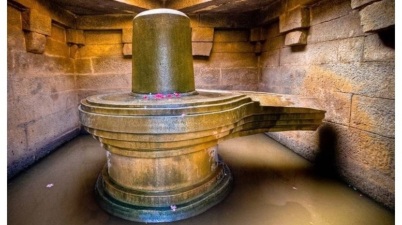 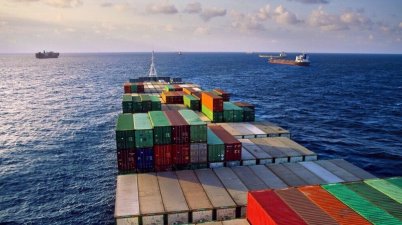 Iran and Russia have tested a new trade corridor to transport commodities via India. As the US and its Western allies have imposed economic sanctions on Russia over the Ukraine […] 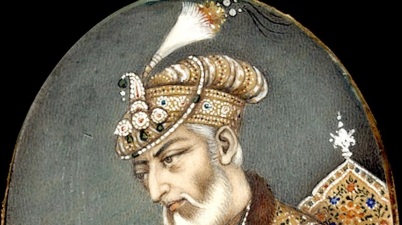 Muhi al-Din Muhammad (1618 – March 3, 1707), commonly known as Aurangzeb, was the sixth and last effective Emperor of the Mughal Empire, who had ruled South Asia from July […] 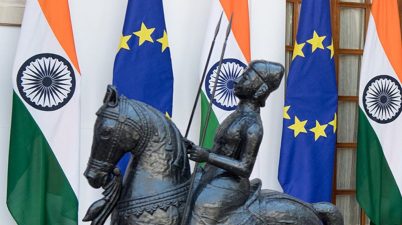 On Flawed Perspective Of World’s Problems

Indian Minister of External Affairs Dr Subrahmanyam Jaishankar recently sent a strong message to Europe, saying that Europe’s problems should not be considered as global problems. Speaking at the Globsec […]