It is widely believed that death brings immense peace… however, not all deaths do the same! The Titanic had sunk in the North Atlantic Ocean more than a century ago. Since its wreck was located at a depth of about 12,500ft and about 600km south-southeast off the coast of Newfoundland in 1985, it has been visited by numerous expeditions and treasure-seekers. As a result, the British passenger liner is in a sorry state. According to experts, the intruders have stolen at least 6,500 artefacts from the wreckage in the last 35 years.
However, it must be added that consciousness prevails, as Britain and the US have signed a treaty to save the wreckage of Titanic. In a joint statement, London and Washington said that the burial place of the ship and its 1,500 passengers would be preserved with honour. As per the treaty, the two countries would not allow intruders to desecrate the wreckage further. 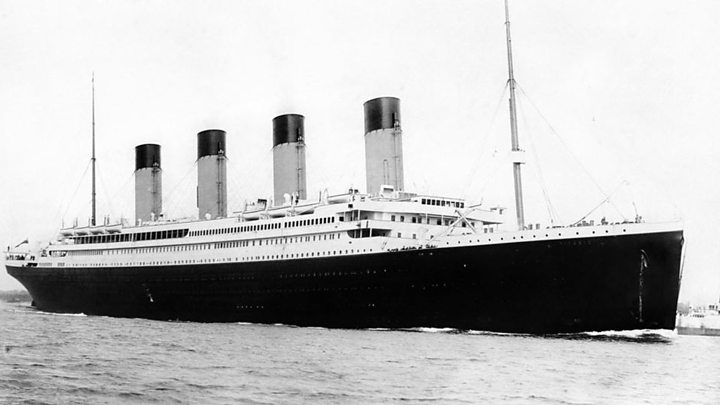 The reason behind the madness about a vessel, which had sunk a century ago, is an Oscar-winning 1997 Hollywood movie. Titanic – the epic romance and disaster film – directed, written, co-produced, and co-edited by James Cameron – has taken the ship to incredible heights of fame! The movie-lovers are yet to overcome the nostalgic feeling regarding Titanic. Otherwise, there have been so many accidents in the History of Transport in International Water. Aircraft, with more than 250 passengers, went missing many a times in the past, triggering shock-waves. However, the Titanic has remained at the centre of attraction for so many years, and it is somewhat incomparable!
Another reason behind the euphoria is the effort to save the past! This is an inherent tendency of the human beings… they want to live with all the symbols of past. That’s why they build beautiful monuments, and try to find peace in them. This tendency is not at all realistic. Whatever is mortal that will leave this world as per the Rule of Time. If one tries to disturb this process in order to save the past, then peace will not prevail. Be it a person or an object, no one has the right to disturb its peace. Therefore, it possibly was a wrong decision to promote the wreckage of Titanic, which lies beneath the ocean, as an under-water tourist spot!

Is it important for us to preserve our heritage?

The answer is: Obviously! However, preservation of heritage may not always require the presence of perished objects. Without the physical presence of that, which has already been destroyed, we can hold them in our memory. For example, one could think about ‘Ground Zero‘ in New York. After the 9/11 terror attack, the US Government made no attempt to preserve the ruins of the Twin Towers in order to remember those horrible moments. Instead, the terrifying moments are being remembered at Ground Zero with the continuous flow of water, and also with the message of peace!
If physical presence of an object is necessary to keep it in our memory, then it will become crucial to preserve dead bodies, too! Hence, the decision of the British and the US Governments, of not allowing people to visit the wreckage of Titanic, is so significant…