For People & The Planet

After Birmingham, Egypt hosted the second round of 27th Session of the UN Conference of Parties on Climate Change on November 6-20, 2022. Popularly known as COP27, the Summit, held […]

Embalmed In An ‘Unusual’ Manner

Howard Carter (May 9, 1874 – March 2, 1939), the British Archaeologist and Egyptologist, was stunned by the opulence of the 18th Dynasty Pharaoh Tutankhamun after discovering his tomb on […]

Indian media have reported that men are paying off debts by auctioning teenage and young girls of their families in the western Indian province of Rajasthan. Reports suggest that the […]

On Visit Of Hostile Aliens

A social media post of a Time Traveller has triggered a sensation, as he has claimed that aliens would arrive on the Earth by the end of 2022. The person […]

The ‘Neanderthal’ Ways Of Living Lives

Neanderthals (Homo neanderthalensis) had quite a modern outlook on life, especially family-life, thousands of years ago. An international research paper, published in the world’s leading multidisciplinary science journal Nature on […] 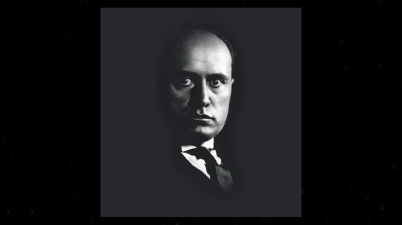 The Heirs Of Il Duce

Nowadays a person gets lynched for being a Black or a Muslim or a homosexual or whatever, in different parts of the globe. A majority of the people get scared, […]

A British television channel used to telecast a serial a long time ago. The story was all about a unique boy, who had Autism Spectrum Disorder (ASD). However, he could […]

There are certain anxieties that can be alleviated by making them a part of our lives, and the Environmental Crisis is definitely one of them. One should remember that there […] 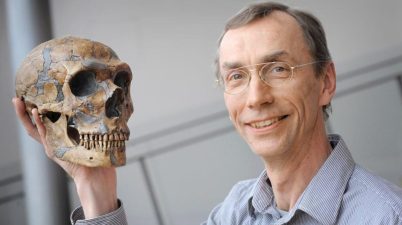 The 2022 Nobel Prize in Medicine has recently been awarded to Svante Pääbo (b. April 20, 1955), a Swedish Geneticist specialising in the field of evolutionary genetics and one of […]