After signing a strategic partnership accord with China in March 2021, Iran has hinted that it would sign a similar pact with Russia in March 2022. The Iranian Foreign Ministry […] 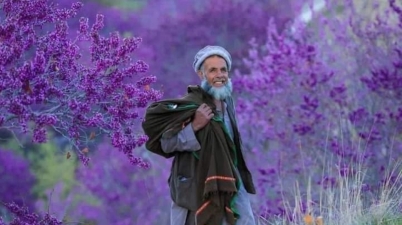 It seems that the relation between India and Pakistan shall remain the same in future, as it has been in the last seven decades. After playing an active role in […] 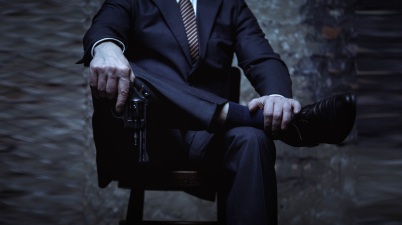 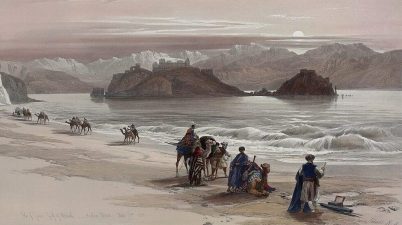 Aiming For A Global Caliphate

A Jolt To Counter-Terrorism

Once again, Afghanistan is all set to become a safe haven for Regional Terrorism. There are mainly two reasons why the Taliban’s claim that Afghanistan now will be different from […]

A Valley Of Resistance

Panjshir knows how to fight back! And, Russia is well aware of this fact (since the Soviet Era). Hence, Russian Foreign Minister Sergey Viktorovich Lavrov recently said: “The Taliban doesn’t […]

Around The Durand Line…

The writing on the 800km-long Hindu Kush mountain range is quite clear. The Taliban has returned to power in Afghanistan, as the Deobandi Islamist Movement and military organisation has taken […]