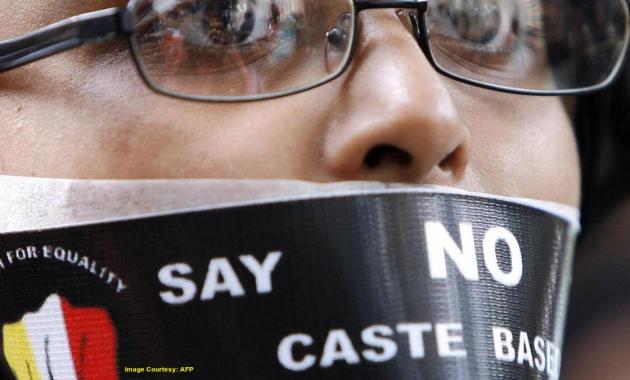 The original Constitution of India had two important clauses: 16(4) and 335. The Article 16(4) of the Indian Constitution (1949) states: “Nothing in this Article shall prevent the State from […] 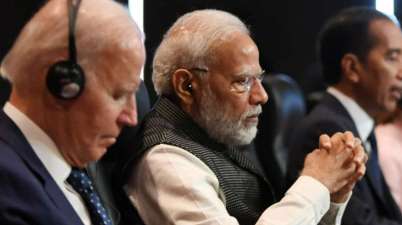 ‘The World Has To Find A Way’

Narendra Modi, the Prime Minister of India, stressed on ceasefire (between Russia and Ukraine), diplomacy and food crisis during the G20 Summit, held on the Indonesian island of Bali on […] 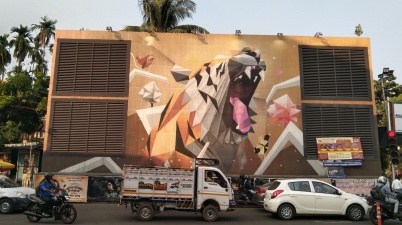 This may start with an old, perhaps exaggerated, story… Once, a Soviet official, involved in the Five-Year Plan, was asked to visit the Office of Joseph Stalin. Stalin had reportedly […] 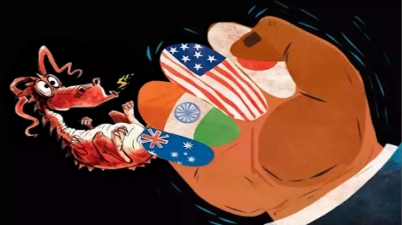 The US has decided to deploy fighter jets, capable of carrying nuclear bombs, in Australia, a country belonging to the QUAD (or the Quadrilateral Security Dialogue, a strategic security dialogue […] 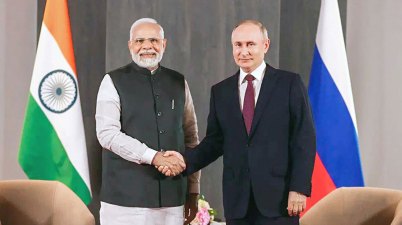 Authoritarian rulers have emerged in various parts of the world in recent times, and their emergence raises an important question: Is Democracy in danger? In fact, the definition of Democracy […] 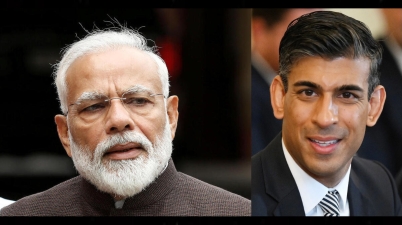 A ‘Historic’ Development And…

Rishi Sunak (b. May 12, 1980) recently became the third British Prime Minister in three months. It is, of course, a historical development. Apart from that, Sunak has become the […]

A suicide blast rocked the Hamid Karzai International Airport in Kabul on August 26, 2021… 11 days after the Taliban had taken control of Afghanistan for the second time. The […] 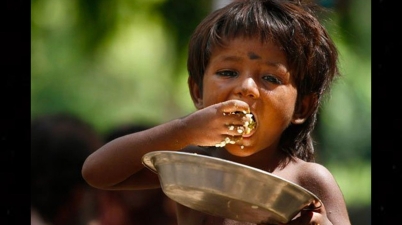 A ‘Serious’ Level Of Hunger

As per the United Nations Millennium Development Goals, the world is supposed to be hunger-free, by 2030. To measure how far the world has made progress towards that goal, two […] 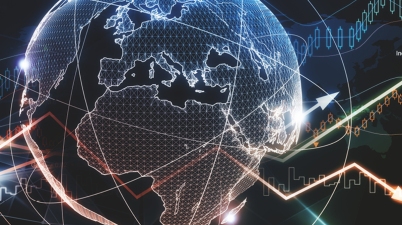 Banking On Their Researches 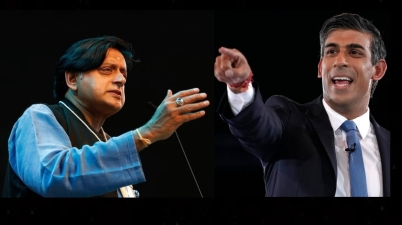