What makes the children happy? A Lebanese girl child has replied: “We are happy if everyone is happy.”

The Truth is that so simple! The Happiness of the children cannot be measured by some indicators, like nutrition, education and health, only. It is important to improve the overall environment in order to make them happy. And, it would not be possible without ensuring transparency. Usually, the society does not consider Cynophobia or Garbage-dumping as the Problem of Children. However, the Argentinian children have claimed that these are disrupting their healthy lives! Fortunately, the international organisations have considered their views, seriously…

The World Health Organisation (WHO), the United Nations Children’s Fund (UNICEF) and The Lancet journal have jointly prepared a report on Child Development and Safety, highlighting various aspects of problems faced by the children. The report has also requested all the nations to take required steps in order to ensure child development and safety. According to the WHO, the UNICEF and The Lancet, rapid urbanisation has created unplanned settlements in different parts of the globe, and 40% of the world’s children live there. Therefore, excessive population density, poverty, and lack of basic facilities – like drinking water and toilets – in those areas endanger the children, too! Earlier, the WHO had mentioned in a report that the smoke of bio-fuels (used for cooking purposes) was causing more harm to children and women. Moreover, extreme weather condition, staying closer to dangerous railway tracks or roads, lack of fire safety, alcoholism, violence and other such issues are posing a serious threat to the childhood, globally. So, the WHO and the UNICEF have called for a multi-dimensional measure in an attempt to ensure child safety!

No wonder, India occupies the 132nd position in the list… although the South Asian nation has improved infrastructures as far as the sectors of health, education and nutrition are concerned, the country still needs to work hard. Even some neighbouring countries perform better than India in this regard. The WHO and the UNICEF have advised New Delhi to ensure a pollution-free environment and road-safety, and also to control drugs for making the children happy. 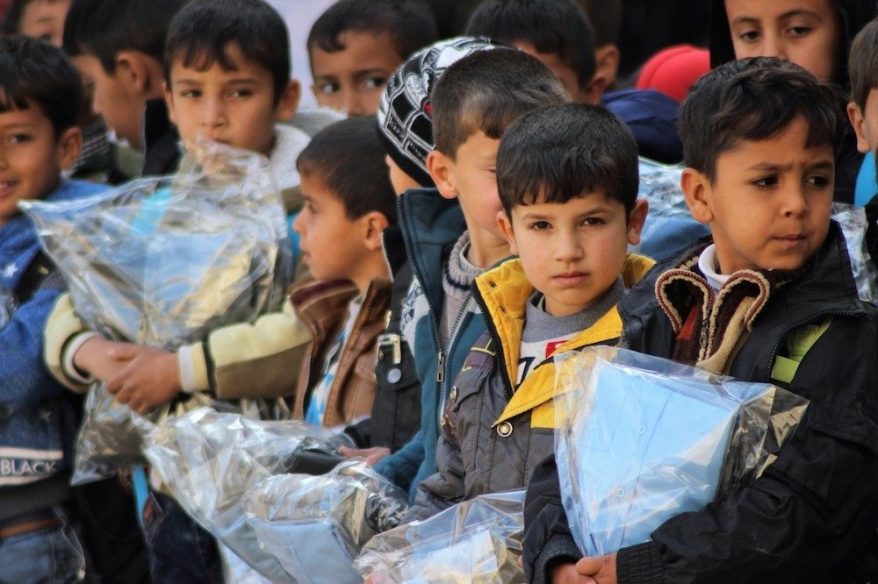 In today’s world, it is not possible for any Government to suppress the exact number of child death, or to doctor the data related to child education with the help of Bureaucracy. The Governments would have to fulfill all the conditions, prescribed by the WHO and the UNICEF, for ensuring the overall safety of the children. The thing is that whether the Governments will agree to control the advertisements of fast food, keeping in mind that fast food are harmful for children. The Governments will also have to protect the dignity of those children who exhibit tendencies of Homosexuality or Bisexuality. If the Governments bow to the Market Economy, then it would be difficult for us to save their childhood.

Indeed, the children have forced the Global Community to appear in a tough test!