People, especially in the Developing Countries, do not always follow the advice of the concerned authorities. A fine example of this is about the usage of single-use plastics…
The Government of India recently made a serious attempt to prevent people from using plastics that badly pollute the environment. However, the people did not pay much heed to the Government. Later, the Government announced that people would be rewarded with gifts, if they submitted single-use plastic items and other pollutants. The second move has made a great impact on the people, who have shown interest in submitting those pollutants in anticipation of gifts!

There is a particular trend in Economy… it considers the psychological and socio-cultural factors before making any decision for individuals or for the masses! As per an Economic Theory, it is often necessary to push a particular behaviour of an individual or of the masses to a particular direction. While doing so, the concerned authorities will have to keep in mind that restrictions should not be imposed on existing consumer goods… because, it is not possible to change the consumers’ preferences, abruptly.

Economics advises the authorities to interfere in the market, but silently… without making any noise! Consuming fast food is not a healthy practice… however, people will not stop consuming fast food even if the Government imposes a ban on it. Maybe, promotion of fruits could encourage people to consume healthy foods. Similar move is required to discourage people to use plastics. 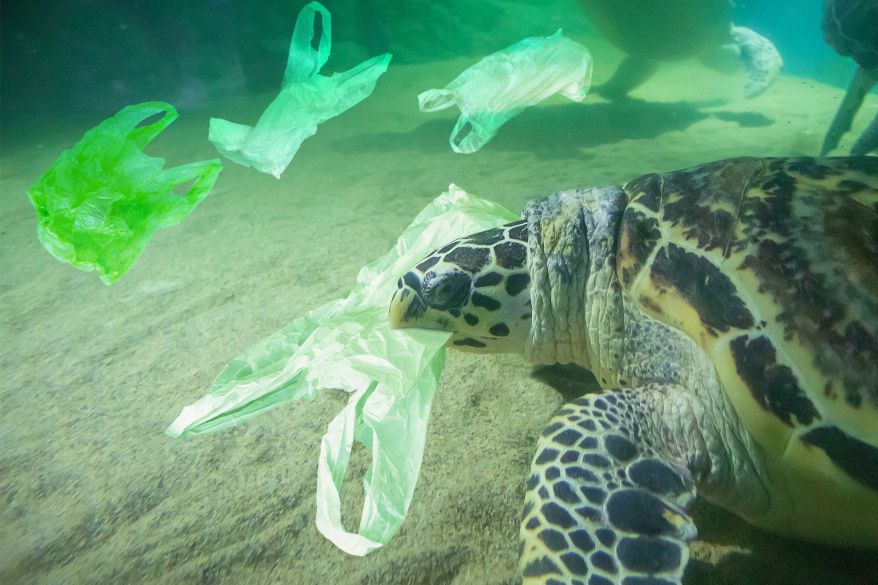 The success of the Government’s decision to reward people with gifts (if they stop using plastics) highlights the factor that the economic and social behaviours of people play an important role in the decision-making process. As the usage of plastic is a global problem, strict policies are needed to prevent its use. Imposing heavy taxes on plastic items could also reduce the usage of plastics. At the same time, the Government should reduce taxes on alternative products in order to promote the same against plastic.

Apart from introducing effective policies, the Government also needs to drive the market to a particular direction. To reward traders for abandoning plastic items could be another positive move in this regard. Such a move might put the exchequer under pressure for the time being… however, it could help the Government protect the environment in the long run. 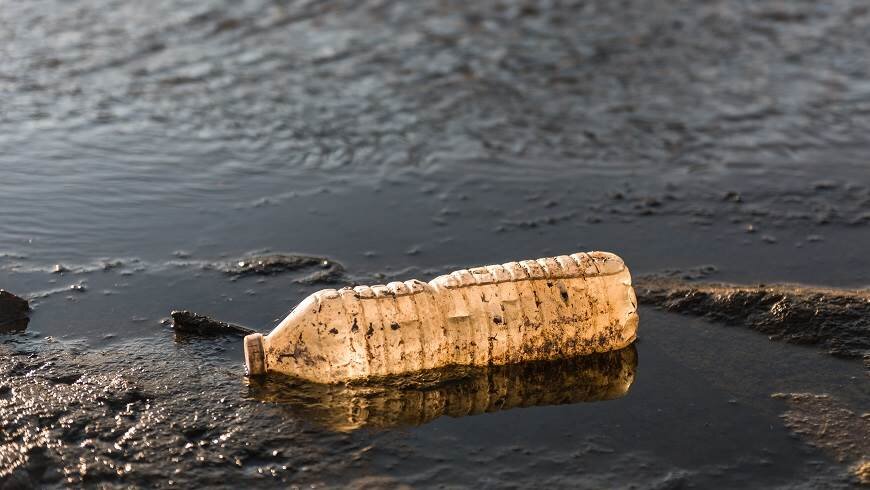 Trading of eco-friendly items will not only encourage the seller, but will also inspire the consumers to trash pollutants. The concerned authorities should realise the fact that both tough measures and care are necessary to motivate the people against the usage of plastics and other pollutants.