Former Bolivian President Evo Morales was ousted in November 2019 due to allegations of rigging polls. Morales, who had ruled the Latin American country for 14 long years, had to leave Bolivia after coming under pressure from the Army and the Oppositions. However, Massachusetts Institute of Technology’s (MIT) Election Data & Science Lab has claimed that it found no evidence of fraud in the victory of the former Cocalero activist and the Socialist politician!
Well, Morales is currently in Mexico. From there, the first indigenous President of Bolivia is trying hard to return to his motherland. He has hinted that he will fight elections again to protect Democracy in Bolivia! In such a situation, the MIT’s report boosts his credentials.

Earlier, the Organisations of American States (OAS) had accused Morales of serious irregularities and manipulation in Presidential Polls in its Audit Report. Morales, too, blasted the US for dethroning him with the help of Oppositions and the Army. Recently, MIT experts John Curiel and Jack R Williams have stated that the OAS report is doctored, as their research found no reason to suspect fraud in Polls. In an article published in The Washington Post on February 27 (2020), they wrote: “We do not evaluate whether these irregularities point to deliberate interference or reflect the problems of an underfunded system with poorly trained election officials. Instead, we comment on the statistical evidence.”
Curiel and Williams added: “Since Morales had surpassed the 40% threshold, the key question was whether his vote tally was 10 percentage points higher than that of his closest competitor. If not, then Morales would be forced into a runoff election against his closest competitor – former President Carlos Mesa.” They further said: “Our results were straightforward. There does not seem to be a statistically significant difference in the margin before and after the halt of the preliminary vote. Instead, it is highly likely that Morales surpassed the 10-percentage-point margin in the first round.” 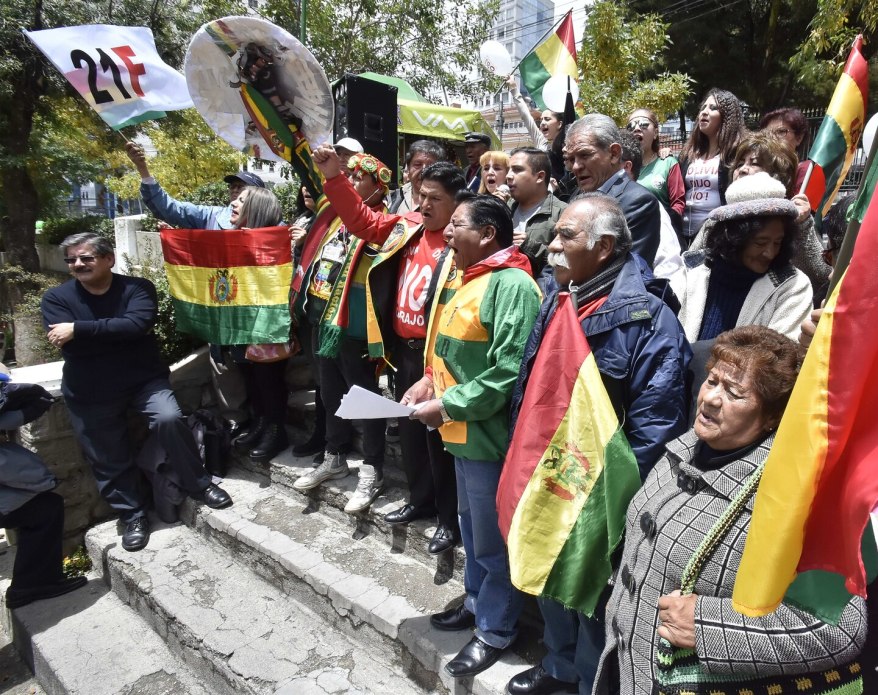 Although the OAS has denied the allegation brought against it by the MIT, Morales has insisted that the OAS would have to remain answerable to the common people of Bolivia. The way Jeanine Áñez Chávez became the Interim President of Bolivia after the resignation of the Government of Morales in November 2019, she has faced criticisms from the Global Community. According to Morales, Áñez, with the help of the Army, has forced him to leave the country. She is still creating troubles for him, claimed Morales.
Meanwhile, experts are of the opinion that the MIT Report has already changed the political scenario in Bolivia… and, Morales could return to power, once again!