Ahead of US President Donald Trump’s recent two-day visit (February 24-25) to India, millions of Indians thought that the visiting leader would discuss some sensitive issues with their Prime Minister Narendra Modi. It was not merely a daydream of the Liberal and Leftist Indians, or a hype created by the local media, but an indication made by senior White House officials. They had also hinted that President Trump might raise the issue of Religious Freedom during his meeting with PM Modi, as it was important for Washington. However, no discussions on sensitive issues as such took place during his short stay in the South Asian nation.
Before leaving for the US, President Trump witnessed communal riots rocking the Indian capital, which claimed at least 42 lives! Still, he showered praises on the Indian Premier, saying that PM Modi was a cool and religious person, and he ensured the Right to Religion in the country! In seems that President Trump’s moves have stunned not only the Indian Media, but also the US Media. No one had even anticipated that the visiting president would praise the Indian Democracy, as it was against his nature. One would have to see how the American Political Society would explain such a volte-face of its President.

As expected, the Indian PM and his Party are very much pleased with President Trump’s gesture. During his stay in India, the US President visited different places of Gujarat (PM Modi’s home province), and the Taj Mahal in Agra. Then, he arrived in New Delhi and declared India as the US’ Global Strategic Partner. Indeed, it’s a diplomatic gain for India. The most important development is that President Trump’s Air Force One jet did not touch the Pakistani soil while travelling from Washington DC to New Delhi. Prime Minister Modi, too, confirmed that India would acquire arms from the US, apart from co-operating with Washington in order to strengthen internal security. All these are positive developments, although the promises were old. However, it is still not clear why the US President showered praises on PM Modi… 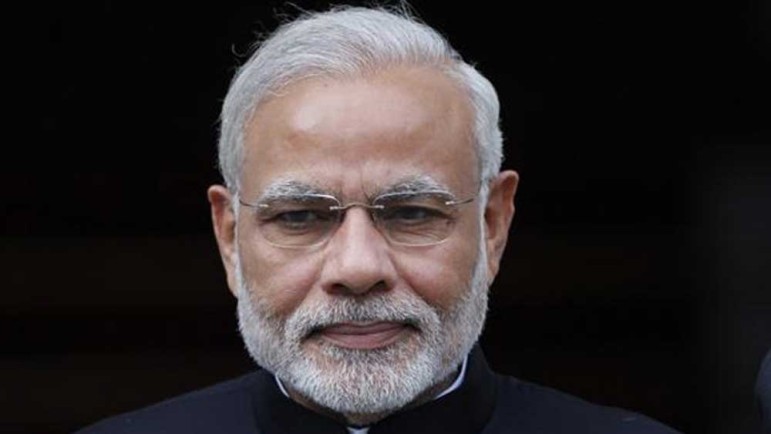 New Delhi should remember the fact that no new deal was signed between the two countries during President Trump’s 48-hour trip. Moreover, the President did not give any assurance to India regarding the Trade Pact. He only said that India and the US would strike a good deal! The meaning is clear: India should open its door to the US products and services, and reduce import duties. Therefore, it was a not-so-important visit of President Trump, politically. The visit only helped the two leaders boost their personal equation, and score some political points ahead of US Presidential Polls, to be held later this year!