What The World Has Come To…

It seems that the consequences of excessive use of plastics is out to destroy this beautiful world!
The recent death of a deer in Thailand has stunned the Global Community. Even, the veterinarians were surprised to discover the cause of the deer’s death… 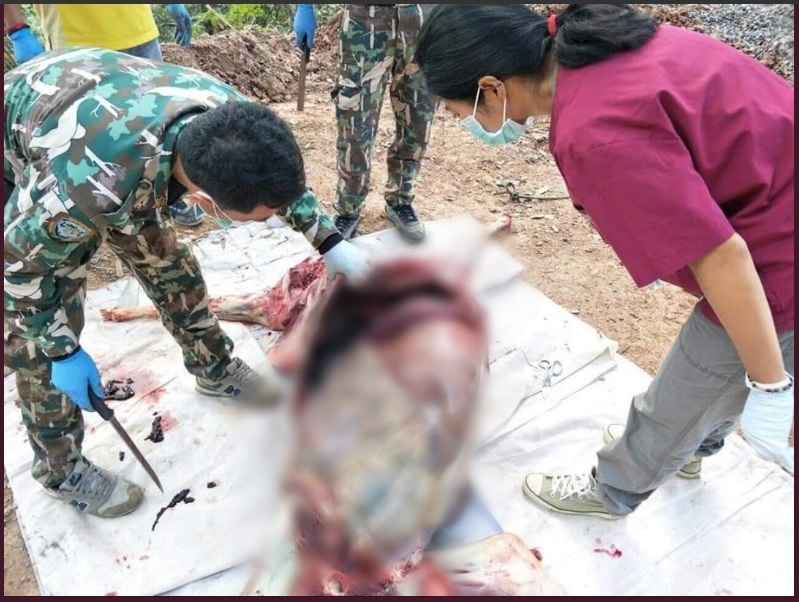 Thailand, the Southeast Asian nation, is one of the largest users of plastics in the world. A deer died there on November 25. The veterinarians, while conducting an autopsy, recovered lots of plastics and garbage from its stomach. The total weight of those items was about 7kg!
The Forest Department of the Thai Government has expressed serious concern over the incident, saying in a statement that the use of single-use or disposable plastics pollutes reservoirs on a daily basis. So far, plastics have claimed lives of many turtles and other large-sized marine animals in Thailand. Now, plastic pollution has started killing the animals roaming on the land! 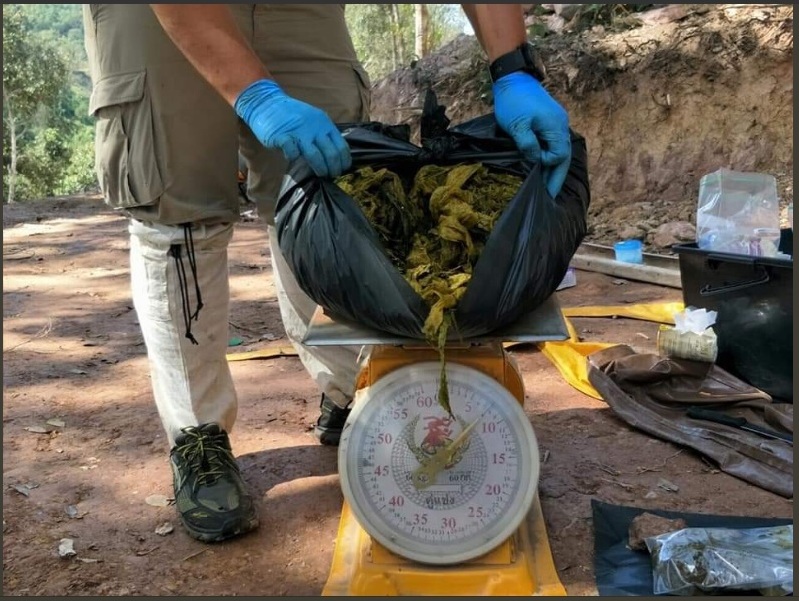 An officer, who was on patrol, found the 10-year-old male deer in the Khun Sathan National Park in the northern district of Na Noi, 630km from the capital city of Bangkok. Kriangsak Thanompun, the Director of the National Park, Wildlife and Plant Conservation Department, informed the media that the deer had eaten men’s underwear, plastic bags, instant coffee sachets and parts of plastic rope. “We believe it had been eating those plastics for a long time before it died,” he stressed.
Meanwhile, many have criticised park-goers, who had littered the park premises, on the social media. One commented on Facebook: “When you go into a National Park, take your rubbish back. Have some responsibility.” 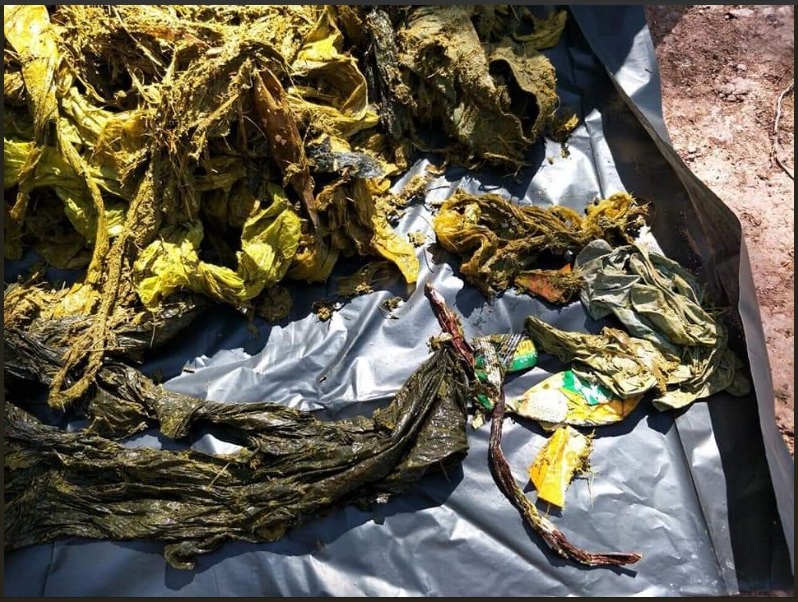 According to the environmental group Greenpeace, nearly 75 billion pieces of plastic bags are thrown away each year in Thailand!