Not An Act Of Terrorism, But…

At least 60 people were killed in Baghdad last week. This time, it was not a terror attack, but clashes between anti-Government protesters and the Police that claimed those innocent lives. People reportedly tried to block major Government Offices in the Iraqi capital city of Baghdad in protest of rising unemployment and corruption. The Police attacked the protesters after they made an attempt to enter Baghdad’s protected Green Zone. The official residences of the Prime Minister and other foreign diplomats are situated in this area…
Since the fall of Saddam Hussein, the Islamic State militants triggered bloodbaths many a times in the war-ravaged West Asian nation. However, it was the first time when the Police and Security Forces gunned down so many civilians, especially after the withdrawal of US forces from the country. Prime Minister Adil Abdul-Mahdi expressed serious concern over the current economic situation, saying that his Government would cut the salaries of the President, Prime Minister, Speaker and other top officials. He also promised that the Government would reduce the budget for the National Assembly. However, the PM’s assurance has failed to convince the Iraqi people. 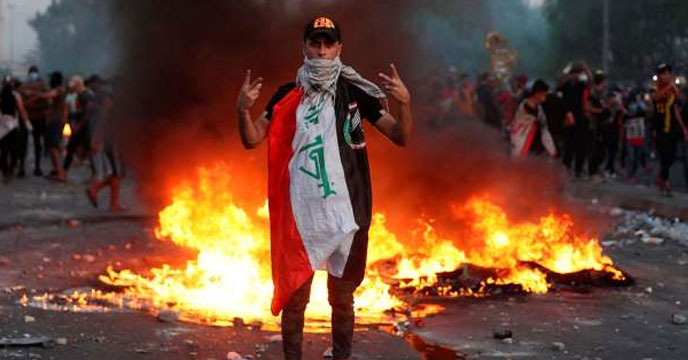 The protesters have made it clear that the Government would have to create job opportunities, and take actions against corrupt officials, apart from providing common people with basic minimum services. They have also asked the Government to allow journalists to work freely, as the media-persons face problems while performing their duties. Experts are of the opinion that it has become a global trend to launch attacks on the media in order to supress the facts and figures. Earlier last week, the Australian media staged anti-Government protests in major cities. 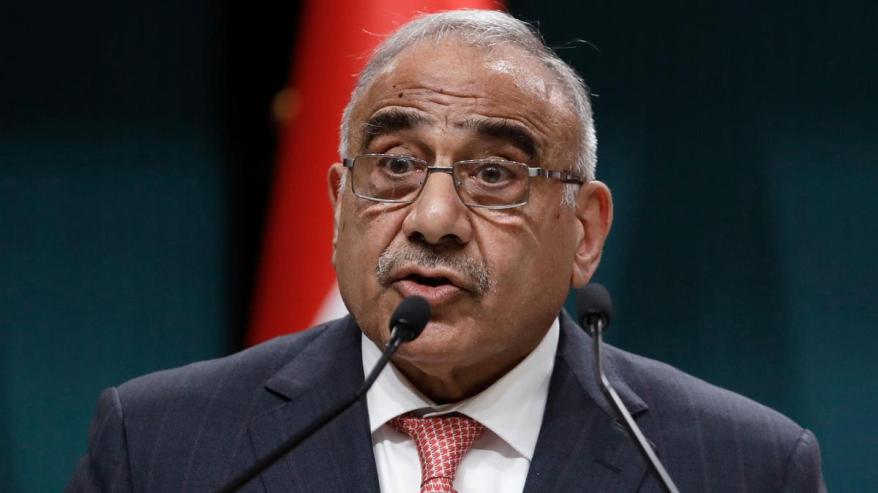 Meanwhile, the Global Community has strongly condemned the Iraqi Government’s decision to use force against unarmed protesters, with the UN saying in a statement that at least 95 people fell ill after the Police used tear gas. It is to be noted that the Green Zone was built after the US invasion in Iraq in 2003. This is basically a separate city inside Baghdad. People staying in the Green Zone enjoy some special privileges compared to others living in the capital city.

It seems that the ongoing political unrest will soon trigger a fresh instability not only in Iraq, but also in the region. If this type of unrest continues in Iraq, then there will be a possibility that Saudi Arabia and Iran will take advantage of the situation (prevailing in Iraq, Syria and Turkey), and get involved in a tug of war in an attempt to increase their influences in the region…