Being In Touch With People…

The field of politicians is not limited to the social media only, as they have to go to the grassroot level in order to sensitise people about various issues. This may be considered as one of the basics of Politics…
A senior leader of the Indian National Congress – the main Opposition Party – recently asked her party members not to forget this basic thing! At the same time, she acknowledged the importance of the social media (even in the field of Politics) in ‘modern’ India. However, she made it clear that it would be impossible to work for the betterment of the people only by being aggressive on Twitter…

Working at the grassroot level forms the basic character of the Indian politics. However, the growing popularity of the social media has hit this particular feature of the Indian politics. Instead of holding meetings, organising rallies and staging protests, the Indian politicians are launching attacks against their (political) opponents through the social media. The senior Congress leader has rightly realised that such sluggishness will not be beneficial especially for the Parties currently sitting in the bench of Opposition. She also advised other Opposition parties to go to the people and to regain their trust. Perhaps, the Congress leader is worried about the condition of the Opposition Politics in India.
How the Oppositions would strategise their moves is absolutely their own consideration. However, it is important for them to fulfill the demands of Opposition Politics. When the Government policies fail to deliver good for the people, the Opposition leaders concentrate only on the social media, thus, wasting the opportunity to corner the Government with the help of public support. The Indian economy is going through a tough time. Unfortunately, the Economists, and not the Leaders in Opposition – raise their voices against the Economic Policies adopted by the Government of India. The leaders in Opposition had both time and opportunity to strengthen their relations with the public ahead of the 17th General Elections held in April-May 2019. However, they, seemingly, became active only on the social media… 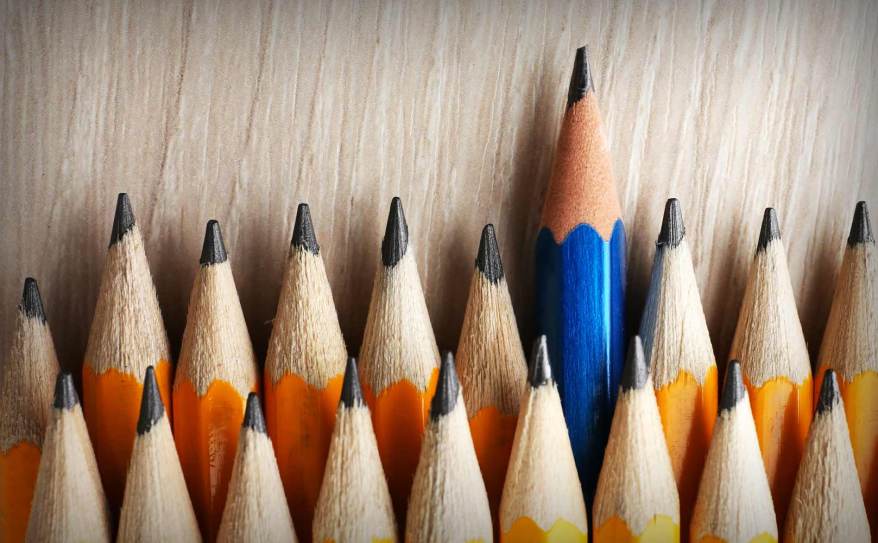