Launching the Swachh Bharat Mission (or Clean India Mission) in New Delhi on October 2, 2014, Indian Prime Minister Narendra Modi had said: “A clean India would be the best tribute India could pay to Mahatma Gandhi on his 150th Birth Anniversary in 2019.” The PM had launched this Mission throughout length and breadth of the South Asian country, as a National Movement. Since then, five years have passed… and condition of the Natural Workers of this wonderful Mission has deteriorated!
Many vultures used to live in India three-four decades ago. Now, there are much lesser of them in number in the country. As per a report prepared in 2015, the number of White-rumped vultures was 6,000 at that time, while the number of Indian vultures was around 12,000 and there were just 1,000 Slender-billed vultures! Bibhu Prakash, the noted vulture expert and a senior official of Bombay Natural History Society (BNHS), has expressed serious concern over the decrease in vulture population in India, saying that the number is far less than what required to maintain the ecosystem!

Interestingly, the Persian Community in India has noticed that the number of vultures has decreased sharply in the last three decades. One of the rituals of this community is that they don’t bury the dead, instead they expose dead bodies to carrion birds, usually vultures. They keep the body at the top of a raised structure, called ‘Tower of Silence’, for excarnation. In 1980, the Persis found that the dead bodies had been lying on the Tower of Silence for a long time, as vultures stopped visiting the Tower! Then, they came to know that it was not India’s problem, but the number of vultures decreased throughout the globe!
The BNHS formed a team to investigate the reasons behind the decline in vulture population a couple of years ago. The team revealed that vultures, which died prematurely, had suffered from a kidney-related disease. They also found that the cause of the disease was a drug, called ‘Diclofenac’, used mainly by the cattle-owners. The drug affected mainly the White-rumped and Indian vultures, as 99% of them died after consuming the dead cattle. The innocent birds could not understand that they would have to sacrifice their lives in order to keep the environment clean! 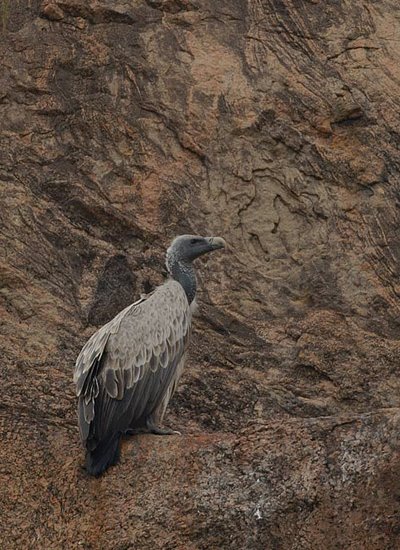 The vultures are unique to keep the environment free from diseases. They not only protect the environment by consuming the bodies of abandoned dead cattle, but also play an important role in preserving the biodiversity. That is why the Global Community has taken a number of steps to save vultures in recent times. India, too, has stopped the production and usage of Diclofenac, apart from setting up five artificial breeding centres in an attempt to increase the number of vultures. South Africa’s Endangered Wildlife Trust and the Hawk Conservancy Trust of the UK have started raising awareness about the vultures among people. As vultures lay only a single egg (in a year) and it may take nearly two months to hatch, they need a special care to survive. It is a fact that the Global Community could not double the number of vultures despite taking a number of measures, their extinction – it may be conjectured – has been slowed down a bit! 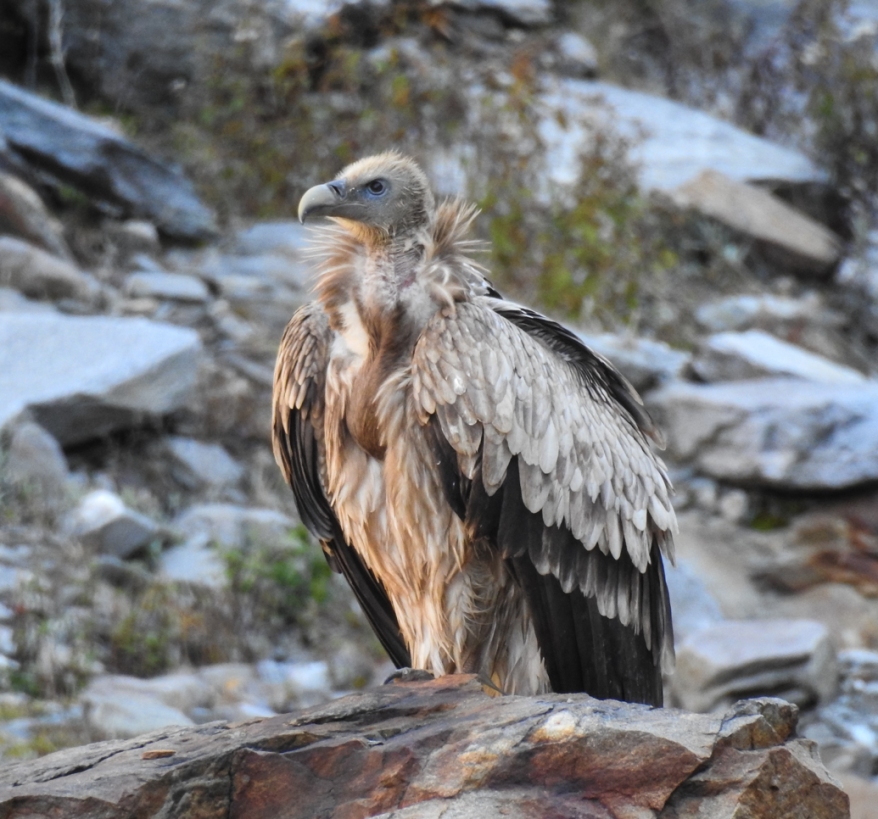 Vultures are widely considered as the best friends of the environment. As the environment is not in a good shape, it has an impact on vultures. So, it is somehow felt that an increase in the number of natural workers in the Clean Environment Mission is important! Otherwise, it may be too late…