The Age Of Reason Is In Stars!

Once, Helga Zepp-LaRouche said the following regarding her International Call to Youth: “We will have International Days of Action starting on September 10 and 12, for which I have just written this leaflet that should be used simultaneously everywhere – in Latin America, in Europe, in Africa, in Asia, and in the US. We should rally the youth of the world to see that the Climate Change madness is completely contrary to the true identity of man as a spacefaring species, which can, with space technology, attack any problem, including that of climate change.”
There is really good news: Man is capable of reason and therefore, of limitless intellectual and moral perfectibility! We can do something that neither the donkeys nor the monkeys can do: We can discover new scientific principles of the universe in which we live, without limits! And these qualitative discoveries mean that, unlike donkeys and monkeys, we are constantly able to redefine even what we consider to be resources, thereby making resources unlimited. We can continue to improve the livelihoods of humanity! 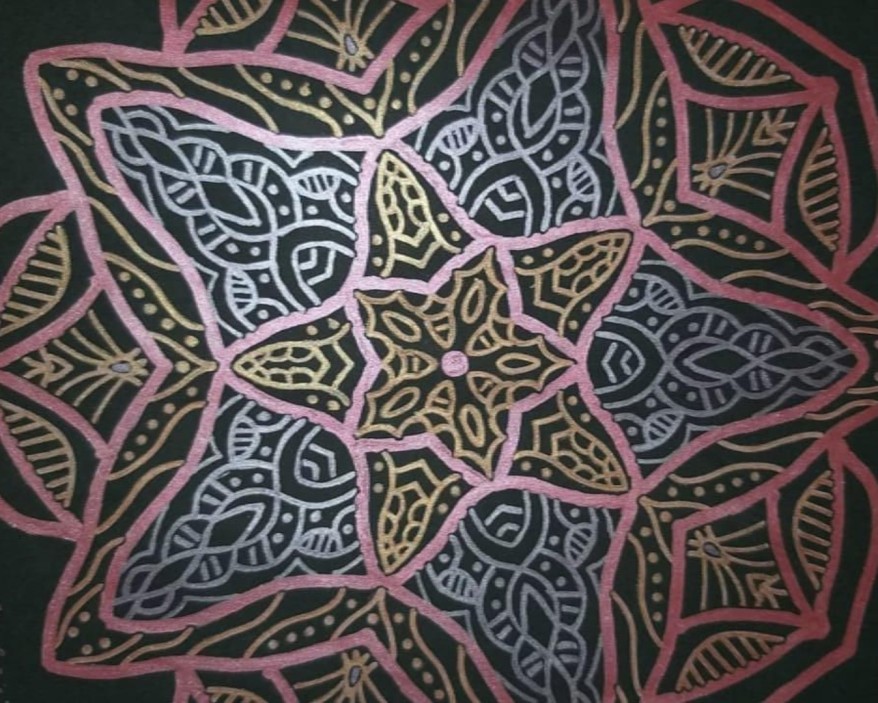 We are experiencing unprecedented, fascinating scientific revolutions: The Chinese are exploring the far side of the Moon with their Chang’e Moon missions. They plan to mine Helium-3 as fuel for the coming fusion economy on the Earth. And next year, a Chinese mission to Mars will investigate the conditions for terra-forming the Red Planet. India’s Chandrayaan 2 mission to the south pole of the Moon planned to explore the ice in the craters there, which are always in the shade. Water is one of the essential prerequisites for life on the Moon. The European Space Agency is working on concrete plans for international co-operation on a permanent Moon village! The US is building upon the Kennedy Apollo programme with its Artemis programme, and Russia, the US and China all see nuclear-powered spaceships as the right choice for future flights to Mars and deep into the space!
The great thing about space travel is that it proves that we are not living in a closed system in which raw materials are limited and the murderous views of Thomas Malthus, Julian Huxley, Bertrand Russell, and Prince Philip are correct. On the contrary, we live in an anti-entropic universe. Space travel is the irrefutable proof that the universe obeys an adequate hypothesis of the human mind, and that there is, therefore, absolute coherence between the immaterial ideas produced by reason, and the physical laws of this universe, and that these ideas are the spearhead of the anti-entropic dynamics of the universe. 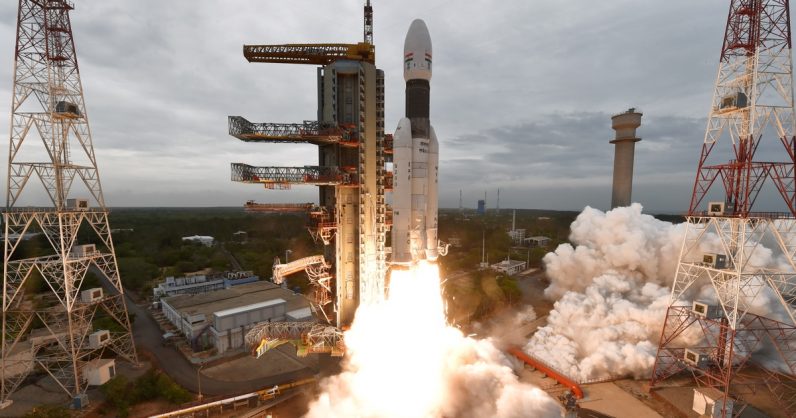 There have been ground-breaking proofs recently: About 100 years after Einstein’s theses on the existence of gravitational waves and black holes, the change in space-time has now been proven, and shortly thereafter, with the help of eight radio telescopes distributed all over the world, images were made of the area around a black hole whose mass is 6.5 billion times larger than that of the Sun, located 53.5 million light years away, at the centre of the M87 Galaxy. There is still so much to discover in our universe, where, according to the Hubble Space Telescope, there are at least two trillion galaxies! Space exploration opens up a deeper insight into how the laws of our universe work, and what role we humans play in it.
This is the life-affirming cultural optimism that comes with the idea of humanity as a space-faring species, in complete contrast to the contrived doomsday atmosphere which is spread by the apostles of a coming apocalypse – such as Prince Charles and the hedge-fund cover girl Greta Thunberg. Behind the Greta hype are quite vile interests: the trans-Atlantic financial system is facing a more serious crash than in 2008, and the financial sharks and locusts of the City of London and Wall Street are trying one final big deal, to steer as much investment into green technology as possible, before the systemic crisis hits.

A closer look at the various sponsors of Greta’s extremely ambitious and well-funded agenda, of the Extinction Rebellion (XR), and of Fridays for Future (F4F), reveals a network of funders that includes some of the richest people on Earth, including Bill Gates, Warren Buffett, George Soros, and Ted Turner. The fact is that the beneficiaries of the climate hype and the Green New Deal are the banks and hedge funds.

Boundless Ocean of Politics has received this article from Mr Christopher Lewis of the Schiller Institute, Frankfurt, Germany.