It seems that a (Ultra) Right Wave has rocked Europe once again! Although moderates – like Emmanuel Macron and Angela Merkel – are still in power in their countries, the Populist-Eurosceptic forces have performed well in recently-held European Union (EU) Elections in France, Germany, Italy, Hungary, the Netherlands and other countries. The victory of the Far Rights indicates a tough time ahead for the Centrists in the continent!!! According to political experts, the outcome of 2019 EU Elections could change the landscape of Europe…
As expected, Marine Le Pen’s Rassemblement National (or National Rally) Party finished top in the European Elections in France, beating President Macron’s Republique En Marche (LREM). While the National Rally (formerly the Front National) managed to score about 24% of the vote, President Macron’s centrist-liberal party got 22.5%.

Experts are the opinion that both the National Rally and LREM have created distinct electoral bases that are neither right, nor left. It’s basically a coherent reflection of sociological and geographic changes in France. It is to be noted that in the French Presidential Elections, the working classes – living in small towns, deindustrialised and rural areas – voted in favour of the Populists, while people – living in the big cities – backed the Progressives. Now, if the Far Rights manage to bring together different groups – such as workers, employees, self-employed, small farmers, who had politically opposed Macron – in the past, then it would be difficult for the president to win the next election. 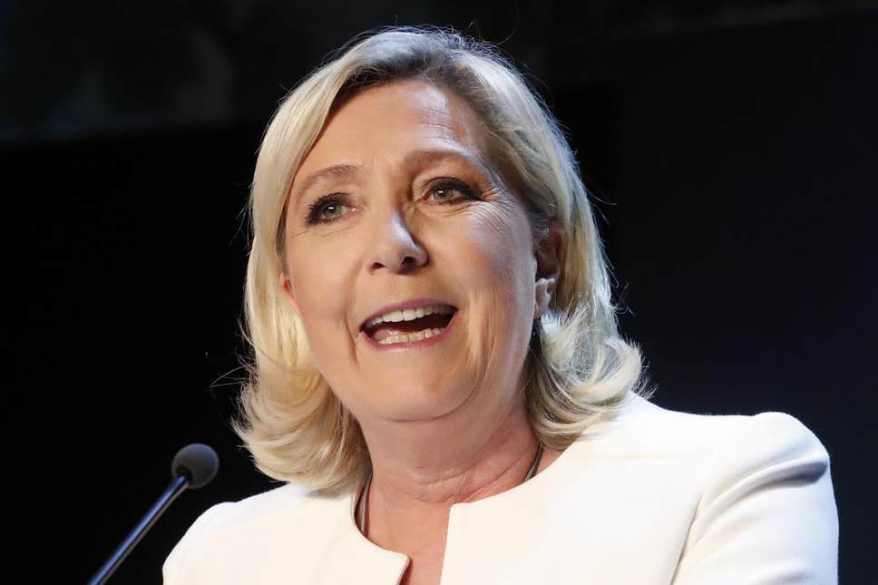 Meanwhile, Germany has witnessed a surge of the Alternative for Germany (AfD) in EU Elections, as the Far Right party bagged 10 seats – a gain of three seats compared with 2014. The AfD’s victory was possible because of the collapse of Social Democrats, who lost a projected 11 seats. The shortfall in the largest EU member-state dashed the Centre-Left hopes of overtaking the ‘Centre-Right’ European People’s Party as the biggest group in the European Parliament.
In Italy, Deputy Prime Minister Matteo Salvini’s Far Right Lega Nord (or The League) Party has emerged as the outright winner in European Elections with 34.33% of the vote. Perhaps, we will make a mistake if we consider the League as a political outfit, as it’s a vast coalition of different sections of the electorate. The League has gained the trust of businessmen (who want the government to cut taxes), common people (hostile to migrants) and also of the fierce opponents of gay marriage. By receiving more than 50% of votes, the Populist-Nationalists in Italy have made it clear that the traditional mainstream parties would have to struggle hard to make a comeback.

Far Right Nationalist Prime Minister of Hungary Viktor Orbán, too, registered a huge win, with his Fidesz Party receiving 52.33% of the country’s votes. It’s more than three times the amount of the second most popular party, the left-wing Democratic Coalition, which managed to get just 16.19%.
Meanwhile, the Socialist Party recorded a strong performance in Spain after its victory in General Elections in late April. The Socialists have won 32.84% of the vote, while Centre-Right People’s Party (20.13%) and Ciudadanos (12.17%) finished second and third, respectively. Far Right Vox Party won just 6.2% of the vote.

Immediately after the announcement of results, Eurosceptic Salvini declared that he would try his best to form an anti-EU bloc with Le Pen and Orbán. Although it’s still not clear whether Salvini can materialise his plan, it could be difficult for the 28-member bloc to defend its interests in the coming days. The elected 751-seat European Parliament is not the top-decision making body in Europe, but its composition will influence certain internal policies, significantly. The outcome of the EU Elections gives us an opportunity to gauge political attitudes of the 500 million population of the bloc.

A section of Foreign Policy experts has opined that it’s a victory for President Vladimir Putin, as the common Europeans have jumped on Russia’s bandwagon. They claimed that Russia had launched and maintained large-scale disinformation campaigns on the social media at a relatively low cost ahead of the European Elections. As President Putin wants to break the European unity, he has successfully captured the attention of a significant number of European social media users.
A recent study – carried out by US-based non-profit organisation ‘Avaaz’ – has revealed that Kremlin had created networks of disinformation on Facebook. However, the “disinformation networks removed by Facebook as a result of this investigation posted content viewed an estimated half a billion (or 533 million) times over the last three months. This means that, on an average, these networks produced content that was seen almost 6 million times per day”, stated the study.

Although Avaaz has admitted that it’s difficult to measure the impact of these disinformation networks on the voting patterns (keeping in mind their scale), they have certainly influenced the public opinion. The Avaaz report further stated that “together, the pages removed had almost three times more followers (5.9 million) than the pages of the main European Far Right and anti-EU parties – League, AfD, VOX, Brexit Party, National Rally and PiS – combined (2 million).” It means that the Russian trolls have been successful in spreading disinformation, populist ideas and conspiracy theories on the social media than the Russian-backed European parties, thus, becoming a powerful weapon in the ongoing information wars.
The global community will have to wait and see what is written in Europe’s fate!