India is currently holding its 17th Parliamentary Elections, in seven phases. This is possibly the right time to find an answer to questions like: Will Democracy exist in India or Would some people control the Indians and the national politics, by only giving commands through the social media? Well, the growing popularity of smartphones in the South Asian nation, at the least, indicates so!
It is to be noted that a section of people went on to spread rumours intentionally in India from January 2017 to May 2018, and the concerned authorities faced difficulties in combating those! One of those deadly rumours was of miscreants associated with kidney theft roaming around, and that they were targeting mainly the children… This rumour had triggered a mob violence in which at least 33 people were killed, and unfortunately, one of them was a government official who was appointed to sensitise people about such rumours! 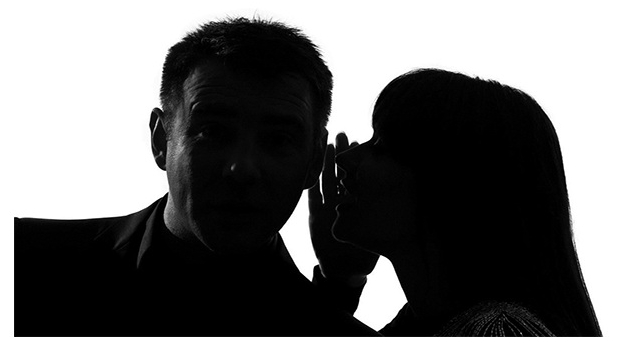 Incidentally, those rumours were spread via WhatsApp groups through smartphones. After examining this dangerous trend, Social Scientists have discovered some commonalities that render rumours viral on the messaging platform… According to Social Scientists, fake messages are spread largely via WhatsApp groups, and most people believed in messages on child kidnappings when circulated on groups of parents and schools. Researchers have found that Facebook posts are one of the biggest sources of WhatsApp rumours. Most importantly, those – who spread rumours – tend to use videos, stills or grabs from CCTV footage in order to make the message more authentic! The texts also name specific locations (towns or cities), which make them look local… and, WhatsApp users circulate the fake news sans any verification.
Commenting on the issue, Psychiatrist Shwetank Bansal said that people could easily verify the authenticity of such messages by a Google search, but they hardly would give that a try. “That is because people have pre-set notions and when they come across something confirming their notions, they tend to believe,” stressed Bansal. 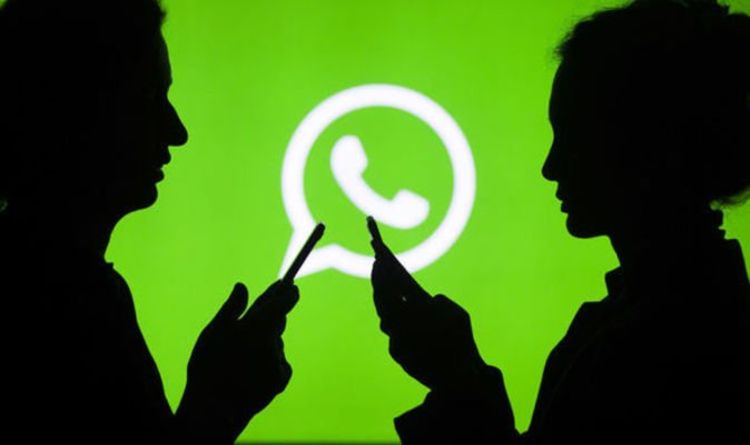 WhatsApp has recently become an important tool of communication for many of those who use smartphones… And, most of them fail to realise that often there is a deep political conspiracy behind it! Around 200 million people use smartphones and WhatsApp in the world, and the majority of them are members of various groups, such as office group, friends’ group or political group. Whatever messages they get to receive via these groups, they forward those to their friends without verifying their sources… Psychologists are of the opinion that people share those contents or messages with their friends in which they have faith. In India, 80% of the total population believe that the messages, received by them through smartphones, are true. It is hence, they forward those to their friends!
Compared to Facebook and Twitter, WhatsApp is the most important messaging platform (especially in India)! When a person joins the WhatsApp group of a political party, s/he thinks that s/he is an important person and her/his opinion is valuable! S/he also believes that messages – received via that WhatsApp group – are true and s/he, as a responsible citizen, has a duty to inform others about those! Surprisingly, the person never verifies the authenticity of those messages (even before taking part in debates on political issues on the basis of WhatsApp messages in most of the cases). 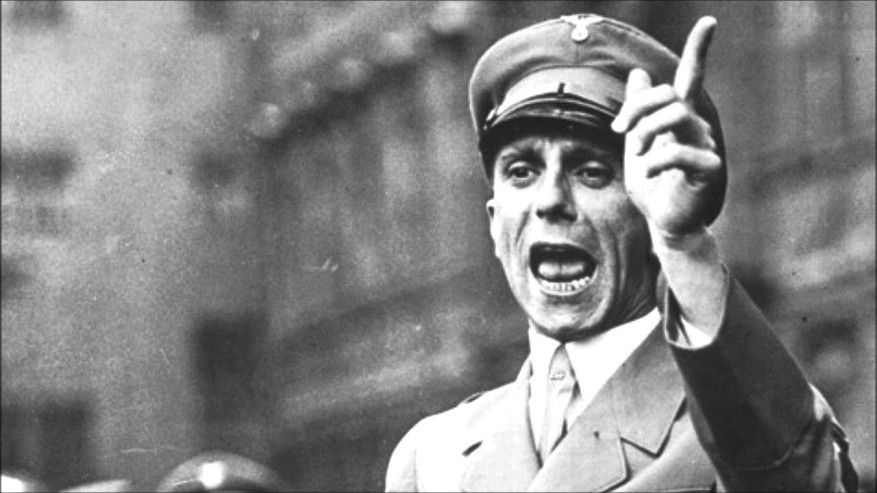 Paul Joseph Goebbels – the Reich Minister of Propaganda of Nazi Germany from 1933 to 1945 and one of Adolf Hitler’s closest and most devoted associates – once said: “If you repeat a lie often enough, people will believe it, and you will even come to believe it yourself.” Smartphones and WhatsApp are exactly doing that, today!
Politics has become nothing but a strategy to control the human minds. The government needs a party or politicians to get its job done. And for that, it is important to control the people’s thought process accordingly. In Nazi Germany, the ruling class used radio to influence the public opinion. In the modern world, the social and audio-visual media have replaced the radio. A leader of the ruling party in India recently said: “You can’t win elections not by economy, but with emotion.” Of course, the Opposition parties, too, use the social media in order to influence public opinion, but in an unorganised manner. That is why, their messages don’t become that much effective.

So, will the values of Democracy bow down to the organised false propaganda? Shall we have to take resort to the dictionaries in order to find the words, like Democracy and Constitution, after the election? How can we protect Democracy?
At times, we are forced to be on the horns of a dilemma, as to whether we would comfort ourselves by thinking that fortunately, there are many Indians who do not possess smartphones! They, as the sole bread-earners of their families, work hard. This is the real India – a nation with more than 1.3 billion people… the second most populous country in the world!