Narendra Modi, the Prime Minister of India, proudly announced in the first week of April 2021 that his Government had sent COVID-19 vaccines to more than 80 countries. The PM […]

Dr Shahabuddin Yaqoob Quraishi, an Indian Civil Servant (Retired) who had served as the 17th Chief Election Commissioner of India from July 30, 2010 to June 10, 2012, planned to […]

To Create A Tolerant Generation…

The Kingdom of Saudi Arabia – the Islamic Nation in Western Asia having one of the world’s youngest populations, with approximately 50% of its population of 34.2 million being under […] 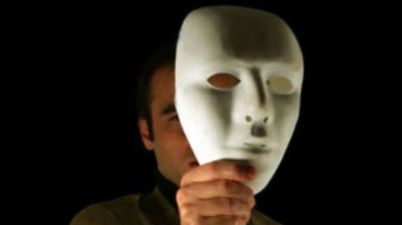 At a time when the entire world is struggling to tackle the second wave of COVID-19, Israel has tasted success in its war against the Pandemic! The Jewish Nation recently […]

The Dynamics Of A Relationship…

In his latest publication Gandhi’s Hinduism: The Struggle Against Jinnah’s Islam, noted Indian journalist-turned-politician Mobasher Jawed Akbar has apparently been more than correct in mentioning that for Mohandas Karamchand Gandhi […]

The UN has shocked the Global Community by claiming that around 50% of women and girls in 57 countries around the world do not own their bodies! According to a […]

An Act Of Nuclear Terrorism?

The Government of Japan has decided to start releasing treated radioactive water from the wrecked Fukushima Nuclear Power Plant into the Pacific Ocean in two years. The entire procedure involved […]