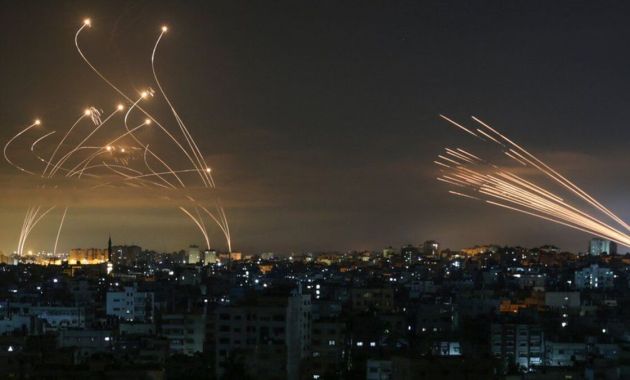 Peace Given More Than Just A ‘Chance’…

The Two-State Policy is the only way to resolve the problem. US President Joe Biden has made the remark about the recent Israel-Palestinian conflict. Benjamin Bibi Netanyahu’s Interim Government agreed […] 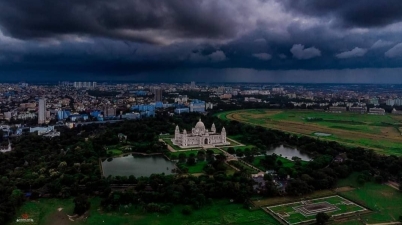 The Re-discovery Of India! 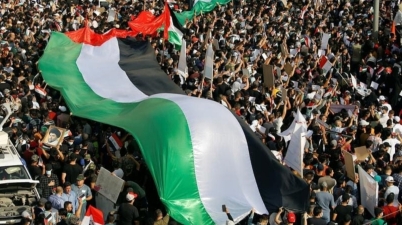 West Asia recently faced a storm, yet again! People, living in the region, witnessed another relentless Arab-Jewish conflict and resistance for 11 days. It seems that rocket attacks have become […] 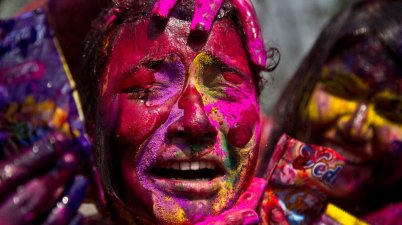 After the Nirbhaya incident in New Delhi, it became painfully clear that many Indian men do not consider rape as a heinous offence, with the incident being the 2012 Delhi […] 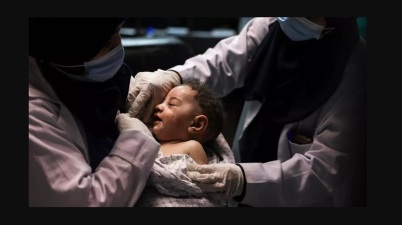 Witnessed By This Unjust World 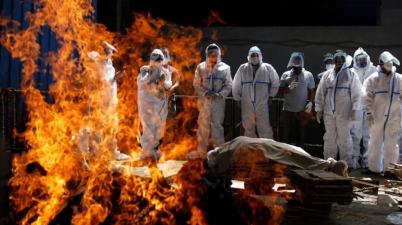 No one can possibly learn History entirely by heart, but History does teach human beings more than a thing or two. Pandemics had torn apart family bonds in the past, […] 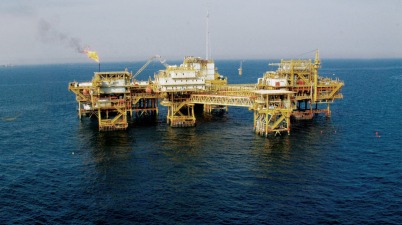 In what may be seen as a diplomatic and strategic setback for India, the South Asian Nation has lost Farzad-B Gas Field in Iran that was discovered in 2008 by […] 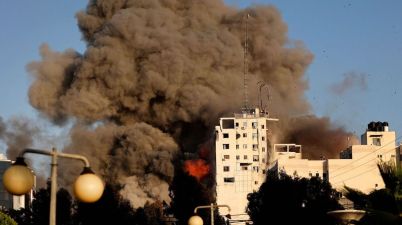 ‘Why Do We Deserve This?’

Her residence in Gaza has been reduced to rubble by Israeli airstrikes. The 10-year-old girl has experienced the death of some of her family members and neighbours. As the little […] 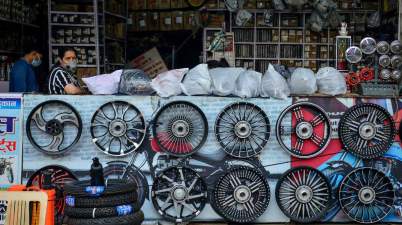 It is self-evident in the Market System that if the economy slows down, people will start losing their jobs. India is no exception to this. In its latest report, the […] 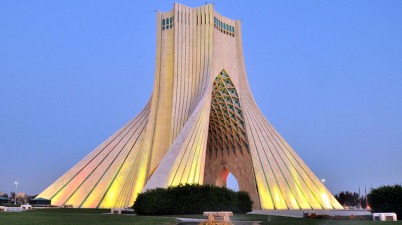