Human beings are members of a whole,
in creation of one essence and soul.
If one member is afflicted with pain,
other members’ uneasy will remain.
If you have no sympathy for human pain,
the name of human you cannot retain.
– Sa’adi’s Bani Adam

What can one do, apart from nurturing hope, during the time of lockdown? Certainly, we will not expect that destiny will lead us to a safe haven. Instead, we should remain hopeful that we will, somehow, fight it out!

Akira Kurosawa had directed a film, named ‘Dersu Uzala‘, in 1975 on the basis of a real-life story narrated by Russian explorer Vladimir Klavdiyevich Arsenyev way back in 1923. Arsenyev was a member of a group that was tasked with collecting information about different places in Siberia, for future urbanisation. In Siberia, the Russian explorer met Dersu, an old man who used to stay alone. The man had saved Arsenyev when the latter was about to fall in a hole. He also taught the explorer how to make shelter with plants, as well to survive in below freezing temperatures… 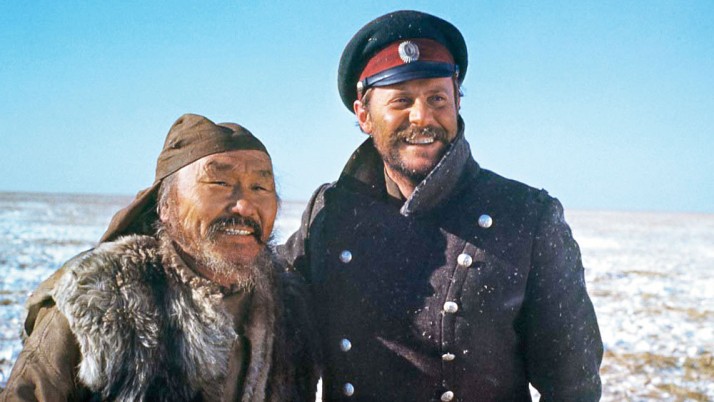 It was, actually, a struggle for survival of an unarmed man against the ruthless harsh nature. For Dersu, it was important to protect oneself, without destroying the nature! Dersu Uzala is all about a story of a friendship between two persons belonging to different classes and age groups.

The Corona pandemic has, once again, made us helpless in this beautiful world by creating a no man’s land in the society. In fact, each and every person is a story, and all these stories create a human chain. For instance, people in Cuba started growing vegetable at balconies during the Siege of Havana in March-August 1762. Similar things happened in Vietnam. Initially, the Vietnamese people did not want to get involved in a war against the US. According to a senior professor in Hanoi, the US had already invented small drones that could target the human beings. To protect themselves from those drones, people used to hang waste materials in big trees. It was the tactic adopted by the weaker people during the war against a powerful enemy. The US Forces had also destroyed crops by spraying Agent Orange from the sky… still, they failed to demoralise the Vietnamese. There are so many stories that highlight the victory of Humanity in different parts of the globe. 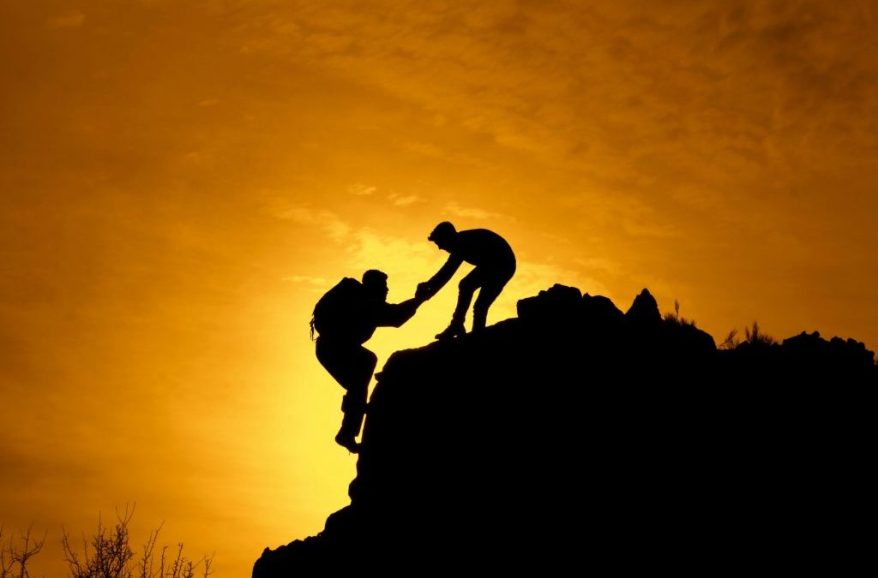 In the COVID 19-affected world, people in many countries are experiencing lockdown and social distancing! During this period, those stories could boost their morale, and help them overcome the crisis. Maybe, they will find another Dersu who will teach them how to protect themselves without disturbing the nature. Human beings have no other option, but to protect themselves, as well as the Mother Nature, in order to enjoy the fruits of civilisation…