In an article titled ‘Space of Literature‘ (1955; trans. 1982), French Philosopher Maurice Blanchot (September 22, 1907 – February 20, 2003) magnificently portrayed the limitation of an author. According to the Frenchman, an author has always been in a kind of exile… roaming inside an unmanned desert. Blanchot called this desert a ‘Privileged Zone‘, where no one else could get in! There, the author enjoys freedom, as well as loneliness. The desert becomes a secured shelter for the authors, stated the French literary theorist, whose works had a strong influence on post-structuralist philosophers, such as Gilles Deleuze, Michel Foucault, Jacques Derrida, and Jean-Luc Nancy. The author, eventually, remains in the Empire of Loneliness created by her/him! Immediately after s/he writes down some words and sentences, those, in a way, become the manifestation of another entity… the words become empty or meaningless! As a result, the author fails to express her/his imagination, thoughts and emotions through words, thus, creating an inevitable distance with her/his creations! However, Blanchot believed that this distance could save the essence of literature from time! He also believed that the essence of writing lies in its disappearance, and also in the author’s disappearance. This emptiness might end up in giving birth to Timeless Masterpieces. 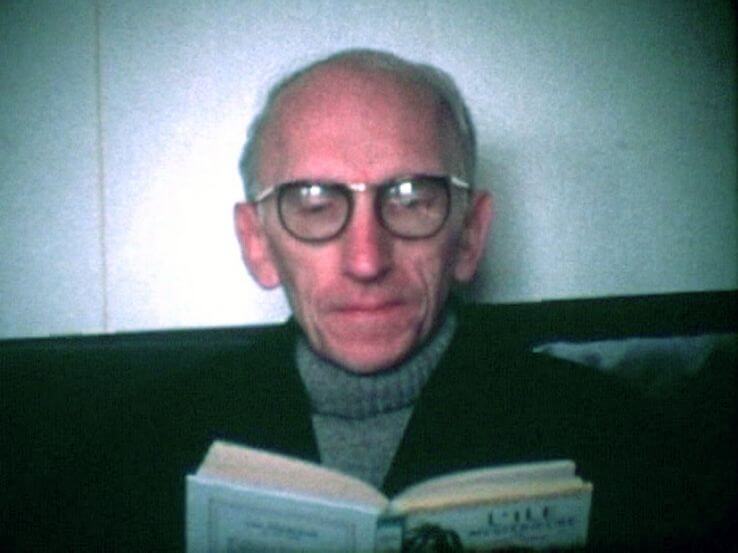 Now, does it mean that the author is not a social animal or an outsider?

No… s/he gets plots for writing from this very world. This world helps the author imagine a new plot. Later, s/he takes shelter in the Privileged Zone, unknowingly! As per Blanchot’s idea, an author does not (and cannot) create this Privileged Zone… s/he only lives there. The author has no feeling of inside and outside… words, created by her/him, themselves create this empty space!
A couple of years ago, South Africa hosted a seminar on the works of noted novelist, essayist, linguist, translator and recipient of the 2003 Nobel Prize in Literature John Maxwell Coetzee. Many experts, including the South Africa-born novelist, attended the seminar. Delivering a speech, South Africa-born British academic in the field of English literature Derek Attridge showered praises on Coetzee. He also discussed about extent of his thought process, the depth of his philosophy, and his literary works. After spending some time there, Coetzee left the venue. The organisers requested him to speak about his own works. However, he refused to do so. Before leaving the seminar hall, the author said: “I write. I am not habituated to deliver speeches. I can only say that I have nothing to say.” 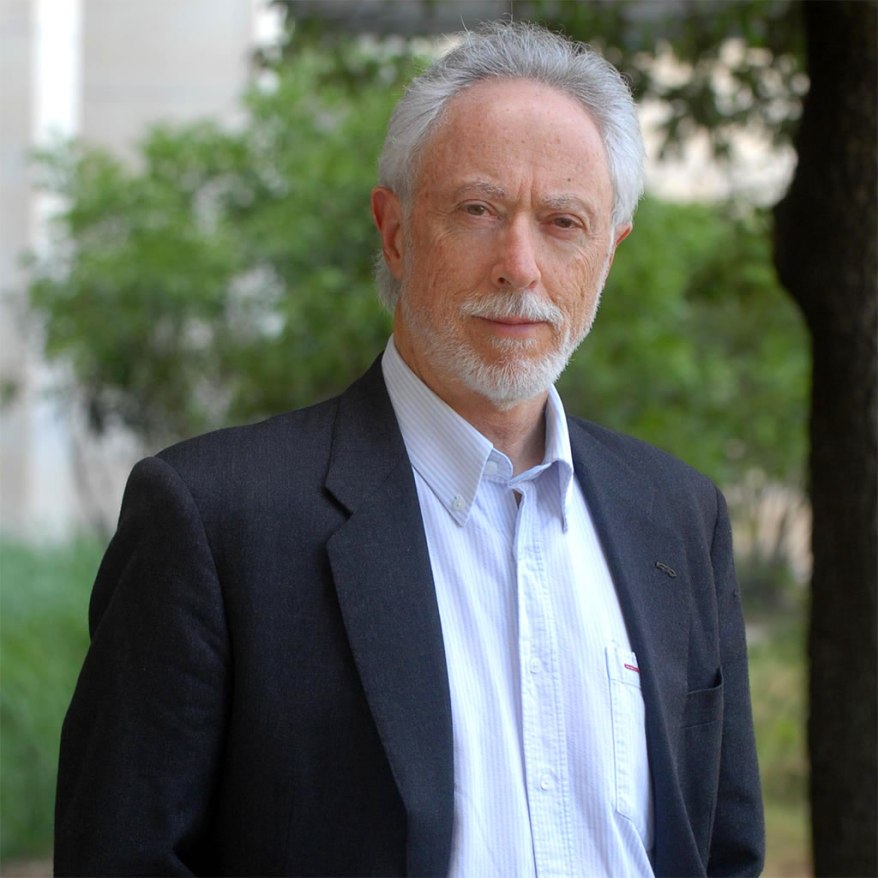 Nowadays, Literature Festivals take place everywhere, especially in different parts of India. Authors, poets, essayists, and raconteurs travel different places to attend the LitFests. They read out from their books, give autographs, and interviews, and discuss about the creations mainly to promote their products. They go on explaining further how they write, why they write, and what they will write next. In LitFests, the purpose of literature has become the main topic of discussion. Why does one write? Some write because they are feminists, while others write about the environment, religion, politics, homosexuality, and about other important issues…
The question here is where is Blanchot’s author, Privileged Zone, and the loneliness? Perhaps, the authors – who create a distance from their own words – have stopped writing. It seems that the modern writers do not want to taste defeat. Hence, they are not interested in writing down their own inability to express through words. May be, they try to forget that pain by giving autographs to their fans! 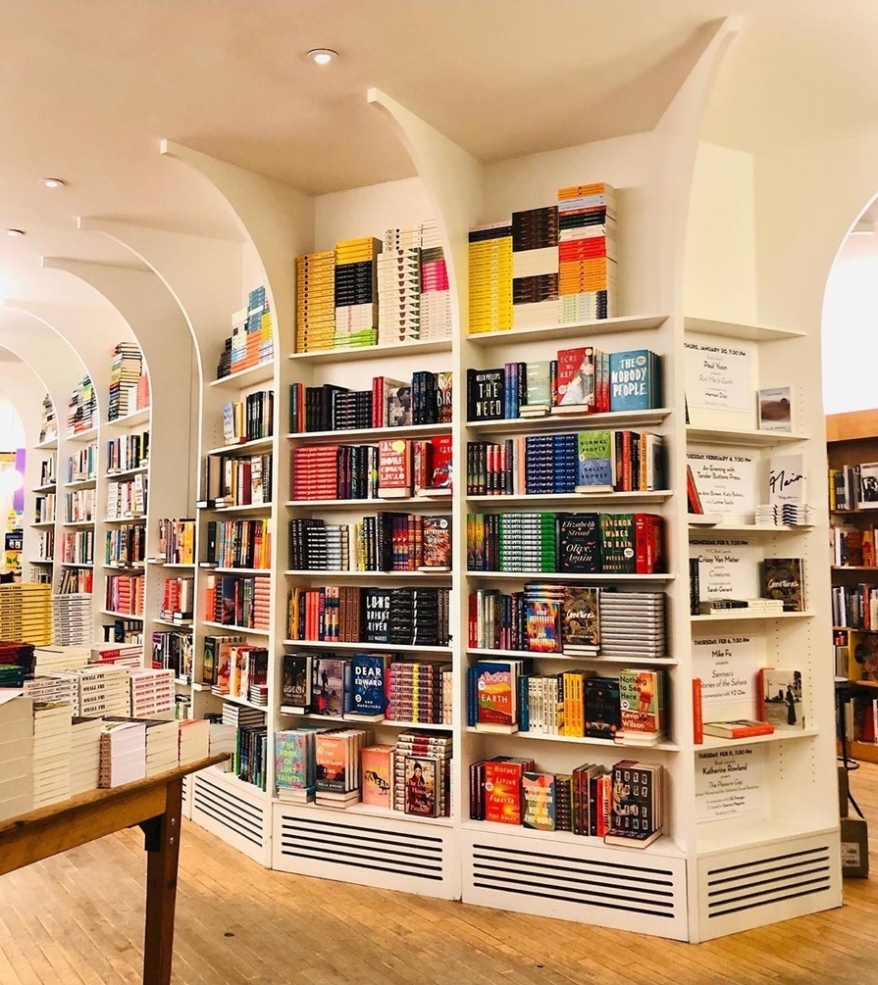 In fact, Blanchot’s authors are still there in this world. They keep themselves busy in playing with the words. They keep on writing without any expectations. Readers always wait for these authors. All of a sudden, they would get the chance to set their eyes on the books written by those authors, and would feel the world through their words…