“A man, who won’t die for something, is not fit to live.” – Martin Luther King, Jr

It seems that Time has come for the modern States to think seriously about legalising Suicides!
Suicide is basically an act of intentionally ending one’s own life. Usually, mental disorders, including depression, bipolar disorder, schizophrenia, personality disorders, anxiety disorders, and substance abuse, including alcoholism, prompt a person to commit suicide. Of course, some forms of suicide are impulsive acts, mainly because of stress, such as from financial difficulties, relationship problems or breakups, and bullying. The most important thing is that people should have the right to do what they want with their lives as long as they don’t hurt others in a free society. And, suicide may be considered as an option what a rational adult can choose for her/himself…
Some countries have accepted the ‘Right to Die’, as the concept is based on the opinion that a human being is entitled to end her/his life or undergo voluntary euthanasia. Possession of this right is generally understood that a person with a terminal illness, or without the will to continue living, should be allowed to end her/his own life. It is commonly known as ‘Assisted Suicide’. 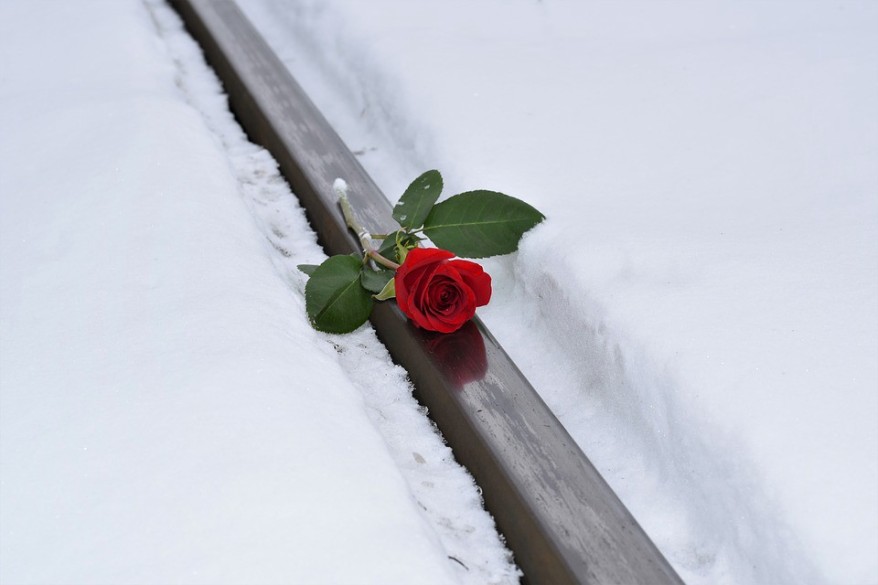 The question is that if an ill person is allowed to opt for assisted suicide, then why should the State deprive a common man from enjoying this right? If a person thinks that her/his life becomes meaningless, then s/he should be allowed to end the life. As no one knows what happens after death, one can think that it could be better after death for the person who commits suicide. Then by prohibiting the act, the State actually imposes implicit theological beliefs on people. As per the implicit theological belief, death is of worse consequences than life on one who attempts to commit suicide. Morally, this is not right! Those, willing to commit suicide, also embrace certain implicit theological beliefs.

The State should not consider suicide as a form of succession or migration. Prohibiting suicide is like a nation is not allowing its citizens to cross its borders. We have to remember that migration is not a permanent solution. For one, who suffers a lot in her/his life, suicide is permanent solution of the problems. Therefore, adults may well enjoy the right to make permanent decisions for themselves… Taking away such choices is nothing, but patronising and dehumanising. Whether to commit suicide or not is a personal decision. Suicide should never be promoted. At the same time, it should not be prohibited either by the State, forcefully!
Keeping in mind the current socio-economic situation across the globe, the States may consider legalising suicide, as soon as possible!