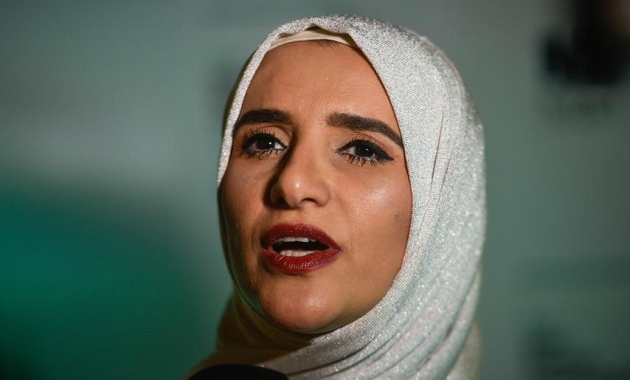 The Booker & A Book!

Jokha Alharthi – the Omani author and a Professor of Arabic literature – has recently won the Man Booker International Prize for her novel, Celestial Bodies! With this, she became the […]

It seems that a (Ultra) Right Wave has rocked Europe once again! Although moderates – like Emmanuel Macron and Angela Merkel – are still in power in their countries, the Populist-Eurosceptic forces […]

It is difficult to predict what Tehran and Washington have in their respective minds! The Global Community is worried because the two Nuclear Powers are trading barbs… the only fear […] 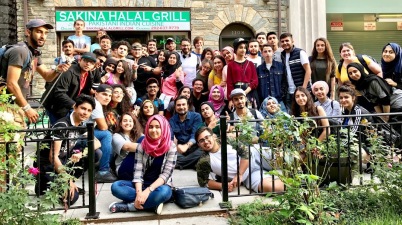 Act(ion) By An Immigrant…

It is not far from the White House… Sakina Halal Grill is just like other top restaurants in the area… however, there is a difference between Sakina and other restaurants! Apart from […]

Dr Partha Chatterjee – the India-born Political Scientist, Historian, Anthropologist, and a Professor of Anthropology and of Middle Eastern, South Asian and African Studies at Columbia University – recently visited his […] 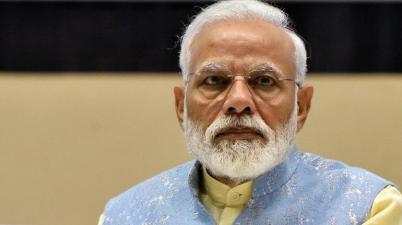 Narendra Damodardas Modi has become the Prime Minister of India, once again! The outcome of the 17th Parliamentary Elections, that was held recently, is – to some extent – similar […]

Being One & One Only…

The US recently triggered a situation of fresh tension by sending naval fleets to the Persian Gulf, with the Pentagon saying: “The Department of Defence continues to closely monitor the […] 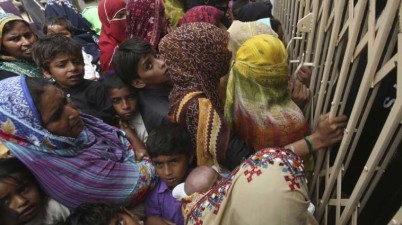 More than 500 people have reportedly been diagnosed HIV positive in the southern Pakistani Province of Sindh in the past few days… and, most of the afflicted ones are children! […] 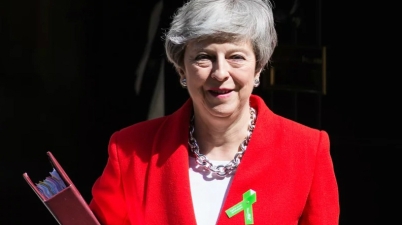 ‘nother May May Leave In June

The British Prime Minister, Theresa May, is under tremendous pressure yet again, as she failed to break the ice during her recent meeting on Brexit with the Opposition Labour Party! PM […]