Today, the world is hopelessly moving around financial corruption. There is hardly a country in the world that has not experienced corruption-related problems. In some countries, the ministers and senior Government officials are allegedly involved in corruption! Naturally, the question arises here: Is there any Honest Man in this world?

Behavioural Scientists recently carried out a study to reveal how honest the people are! They left some cash-filled wallets at various much frequented places, such as markets, beaches, hotels, railway stations, banks, airports, coffee shops and bars, in 355 cities as a part of the study. They did so in Finland, first. 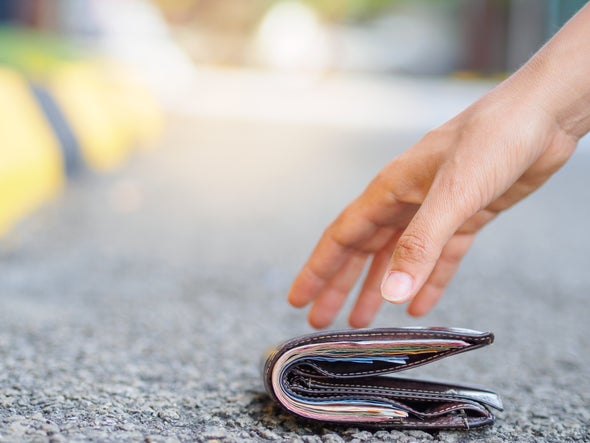 The scientists handed those wallets over to different class of people, telling them: “I have found the wallet on the street. As I am a stranger in this city, you please keep this… and if possible, return the wallet to its owner.” They were sure that no one would return those wallets, as everyone adores Free Loose Cash.

However, the outcome of the study stunned the Scientists! Dr Alain Cohn of the University of Michigan said that people returned those wallets, which had huge amount of money! “Then, we increased the amount three times. And, the result was the same,” added Dr Cohn. 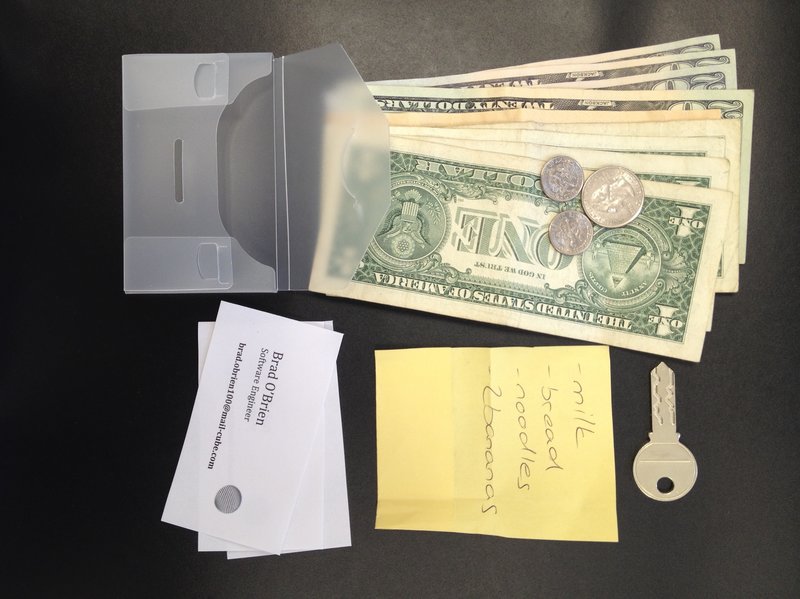 Wallet contents used in the study

Initially, the scientists thought that people of Finland were honest… so, majority of the people returned the wallets… however, the result would be different in other countries. Then, an eighty-member team visited 355 cities in 40 countries with around 17,000 wallets! They kept USD 13 in majority of the wallets and USD 100 in some wallets.

In ‘Science‘ magazine, Dr Cohn wrote that the amount of money in the wallet had an impact on the subject or the people. Majority of the people returned the wallets with big amount of money, he stressed, adding that it was surprising. 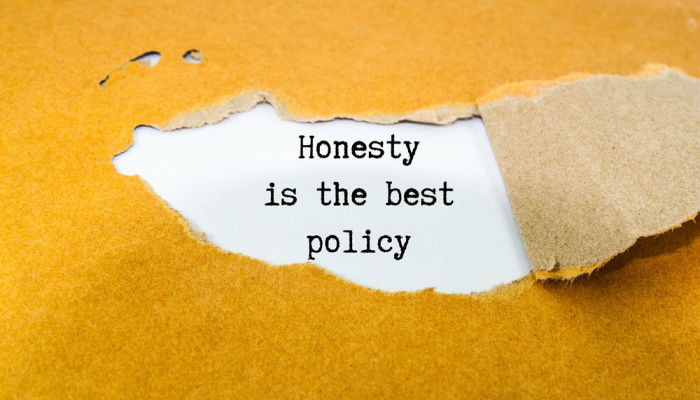 The outcome of the study has made the Scientists happy. They have come to the conclusion that majority of the people in this world are still honest. Even the greed of money cannot influence the honest people… because, these people do not want others’ money. Meanwhile, the Scientists have divided people, who returned the wallets, into two groups. The people, who belong to the first group, are unselfish. They really felt for owners of the wallets. According to the researchers, sympathy towards their fellow citizens makes them honest. On the other hand, the second group of people tried to maintain their clean image! They did not want to tarnish their images by keeping the wallets with them.

Dan Ariely, a Professor of Psychology and Behavioural Economics at Duke University, stressed that most of the people remained honest, despite the fact that they would benefit a lot by keeping the wallets with them. Interestingly, the research has further revealed that the number of honest people is much higher in poor countries as compared to the rich nations. While Switzerland, Norway and the Netherlands have found their places at the top of the list of ‘Nation with Honest People‘; Peru, Morocco and China have secured the bottom positions. The modern people still have some values left in them, these days!