A survey has revealed that the young American couples follow the ancient mold, as far as the division of household works for women and men is concerned! In other words, the men do less household works in the US, while the women do more. Although the modern men have started taking more household responsibilities, giving some respite to the women; the overall situation remains the same. On an average, the women work an hour more per day compared to the men and spend more time with their children.
Majority of the High School seniors in the US believe that the main task of the male members of an ideal family is to earn the livelihood, while female members should stay at home and look after the kids! Surprisingly, the US nationals – aged between 18 and 34 – believe in this sort of gender-biased division of household works.
Undoubtedly, continuous promotion, agitations, articles and live discussions on the media have helped Feminism move forward in recent times… from women employees at offices to women tennis players, people demand equal pay for equal labour… even a noted Hollywood actress has staged protests against the Academy of Motion Picture Arts and Sciences (AMPAS) for not nominating enough female film directors for the prestigious Oscar Awards! Of course, many common men now believe that the women have every right to live as per their wish. However, the survey report shows that the Liberal thought process is yet to motivate men to do more household works, and to share the burden with the women. Many male members of the society, who wage a war against the existing Patriarchal system on the Social Media, are not interested in washing their clothes at home or in cleaning rooms with a vacuum cleaner! 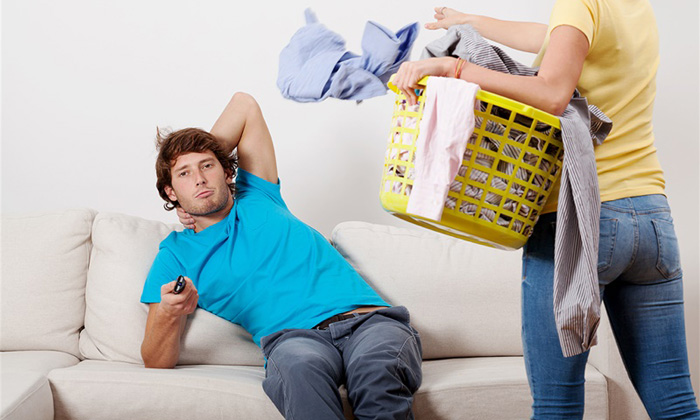 The survey has further revealed that men are more interested (than women) in maintaining their cars, and taking care of the gardens at home. It means that men are not at all lazy, and are ready to do hard work… but, they are interested only in manly chores, and not in womanly ones, such as washing clothes, preparing foods, cleaning kitchenware and shopping! On the other hand, women make a final decision regarding how to decorate the rooms and which furniture will be purchased. Again, the men play an important role in making a final decision regarding investments and saving money. Therefore, America is in America, despite making a steady progress in various fields!
It’s a fact that Moral Purity has become a new trend or topic of discussions in the US. However, the US citizens are yet to overcome the Patriarchal ideas. Indeed, it’s difficult to break this ancient mold. Men are ready to spend the income of female members of the family in equal proportions. Unfortunately, they are not interested in following the idea of Equality of Rights in other aspects. It shows that men are opportunists in a way! In ancient period, the arrogant nature of men prevented them from taking money from women. However, the modern men have managed to overcome this bad habit! 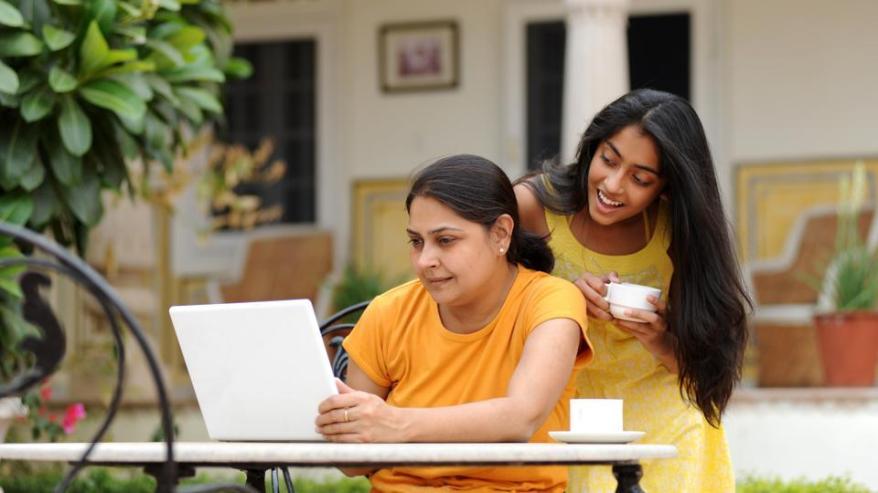 The recent survey has also revealed that the amount of time, a mother used to spend with her kids in the 1970s, remains the same even in the 21st Century! Although majority of the women were housewives five decades ago, modern American women look after their children after spending eight-nine hours at office! So, there is a sharp increase in their workload. According to some Sociologists, people have accepted this reality, as they are habituated to see women doing more household works from their childhood. Even modern Education does not have the strength to help people reject this ancient philosophy. 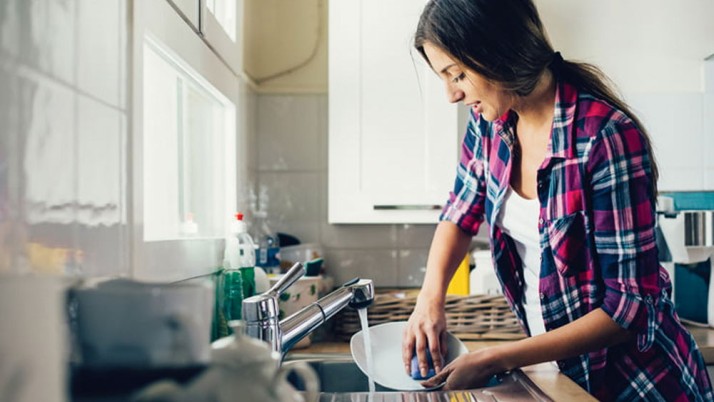 Still, the Global Community should thank the US for carrying out such a study, and for publishing the report. In India (and other Third World countries across the Globe), the concerned authorities do not even conduct studies of this sort. A number of Indian women take care of their children and homes after working at offices for nine hours. Then, they are abused by their drunk husbands, who also take away their wives’ hard-earned money. So, there has hardly raised the question of survey. There, the surveyors get sufficient time to pay more attention to household works!!!