The Imperial Japanese Army had, reportedly, asked its Government to supply one sex slave for every 70 soldiers during the Second World War!
The Kyodo News Service recently revealed the fact, after reviewing some historical documents. The Tokyo-based media house reported that the Japanese Embassy in China had sent 13 such documents to the Foreign Ministry. Kyodo claimed that it got all the documents prepared between 1938 and 1945. The Cabinet Secretariat of Japan, too, collected 10 more documents from other sources from April 2017 to March 2019. As per these documents, the Japanese Government used to recruit girls from Japan, Korea, Taiwan, Australia and the Philippines as sex slaves. 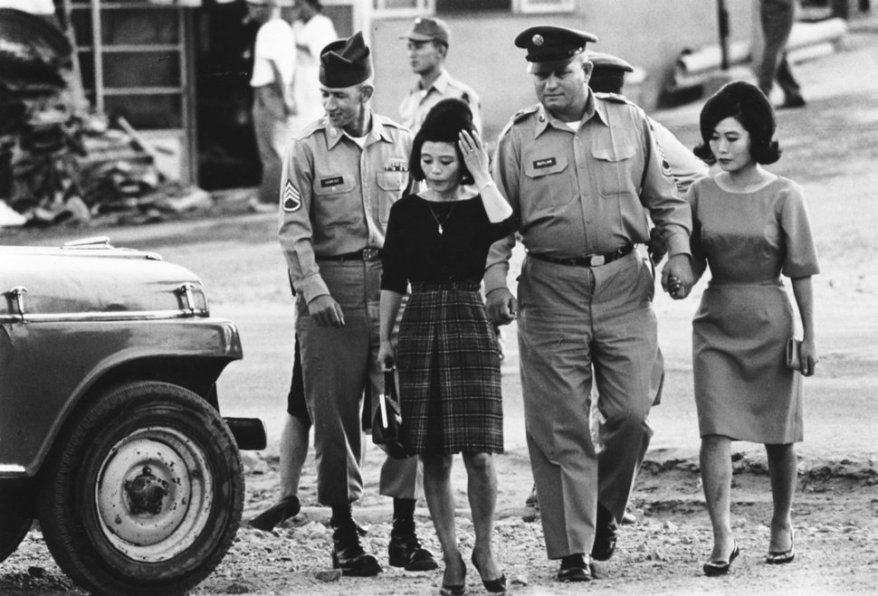 According to the Kyodo News Service, the Consul General of Jinan (Province of China) admitted in a letter to the then foreign minister that the Japanese invasion had triggered a rise in prostitution in the region during the WWII, with 101 geisha and 110 comfort women from Japan, and 228 comfort women from Korea arriving in China to entertain the Japanese soldiers. One of the declassified documents stated that “…at least 500 comfort women must be concentrated here by the end of April…” for the Japanese soldiers. It was mentioned in another letter from the Japanese Consul General of Qingdao in the Chinese Province of Shandong that the Imperial Army asked for one woman to accommodate every 70 soldiers, while the Navy had requested 150 more comfort women and geisha.
Although it is difficult to trace the exact number of sex slaves, historians are of the opinion that the Government of Japan had recruited tens of thousands or more comfort women for the soldiers. Japan’s colonisation, wartime record and recruitment of sex slaves had a negative impact on its relations with Asian neighbours. Tokyo had claimed that reparations were settled after it set up funds to support the victims. However, South Korea and some other countries rubbished the claim, saying that those women were not prostitutes as projected by Japan.

It is to be noted that then-Chief Cabinet Secretary Yohei Kono had apologised for the “comfort women” system in 1993, and also acknowledged the Japanese Army’s involvement in taking women against their will.