The Middlemen: What Happened To Them?

The piece of news regarding the closure of offices of two centuries-old Global Travel Groups, has, in a way, shocked the world. One of the two companies had been providing travel facilities to tourists to different parts of the world for more than 150 years, while the second one was older than the first one and set up its headquarters in India. It is not that something happened to them all of a sudden; nor were there many allegations against the services provided by these two companies. Natural disasters or any other untoward incidents did not hit their businesses. Still, they stopped their operations! The shutdown of the first one created troubles for at least 150,000 travellers and 500,000 other people! The group, which had its own flight services, declared itself bankrupt, and arranged the return of thousands of tourists to their countries by other flight services. 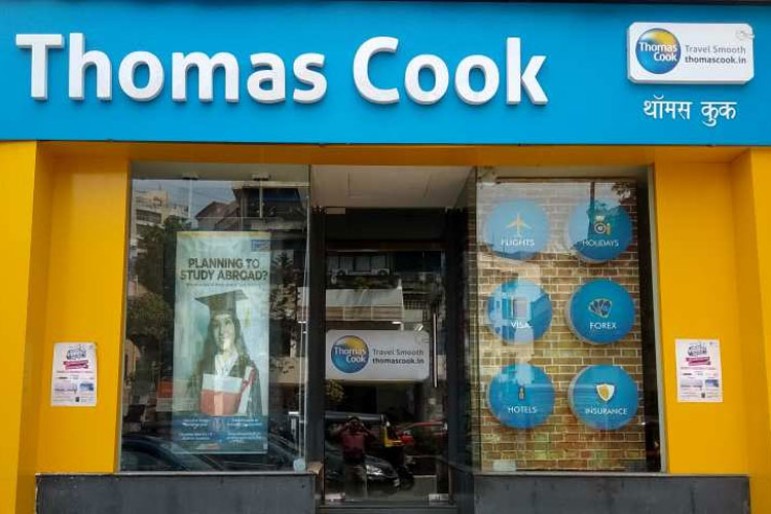 Experts are not ready to blame the two groups, as they believe that the Market is responsible for this development. At the same time, they admitted that the two groups failed to cope with the changing market conditions. The tourism services have changed dramatically over the past decade. Today, anyone, sitting at home, can make arrangements for travelling around the world with the help of technology, especially the Internet. The person does not have to visit the office of a Travel Agency for that purpose. Moreover, people travel occasionally… once or twice a year. Now a days, the markets of consumer and consumer-durable goods, too, are going through a constant change. The popularity of smartphones has visibly affected the markets of Cameras, CDs & DVD players, clocks, mailboxes, books, movies and related products and services! Earlier, consumers had to visit markets to purchase garments or jewelleries. Today, they can purchase those items by pushing a digital button! Apart from this Virtual Marketplace, the emergence of superstores and shopping malls has enabled consumers to get almost everything under one roof! Fewer people have the time or inclination to visit markets… 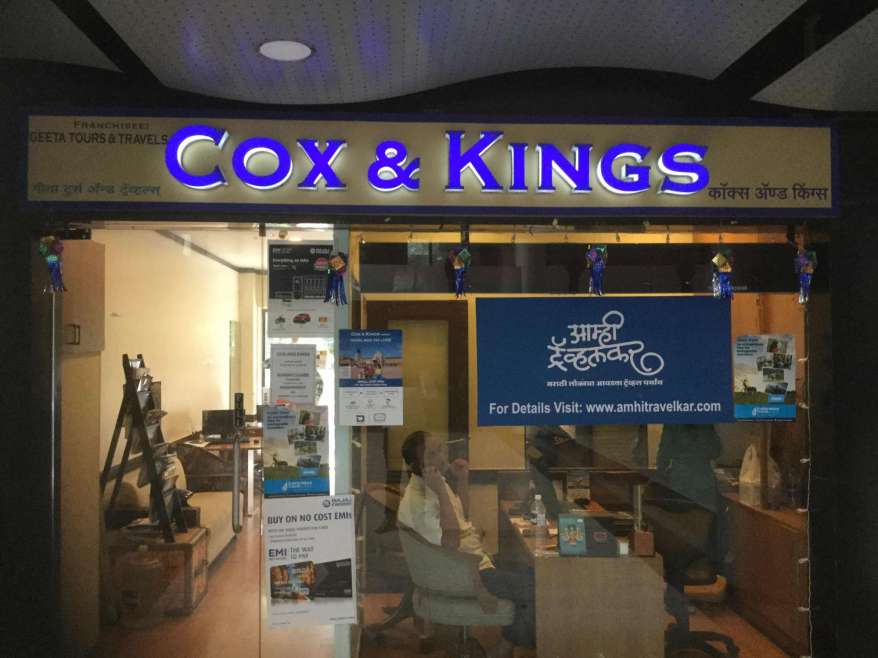 ‘Change’ is one of the most important characters of the Market. This is what the Modern-day Economy is… unpleasant, but true! The product, commodity or service, which is essential today, may not be in the market tomorrow. It is quite natural that consumers’ interests will change in accordance with the Technological Advancement, and, thus, will affect the Demand… and, Modern Technology would assist demand in finding a new and more efficient Supply System!

If any Business House fails to realise this apparently simple formula, then it will wither away. History may shower praises on a centuries-old company, but the Market does not. Market does not believe in the past… it keeps one foot on present, and another on future. If anyone is left behind, the Market will not look back. For the Market, nothing is constant, but the change!
Perhaps, Thomas Cook and Cox & Kings failed to accept this particular character of the Market…