In Less Than One Minute…

Suicide has turned out to be one of the leading causes of death amongst the younger generation, worldwide! Countries, all over the world, have taken various measures consciously, and many of which have yielded some positive results. However, the problem is still quite worrisome. After considering the situation, the World Health Organisation (WHO) has decided to hold talks with all the UN member states (once again) in an attempt to resolve the problem. Like every year since 2003, the global community observed the World Suicide Prevention Day (WSPD) on September 10, and made an attempt to provide worldwide commitment and action in order to prevent suicides!
The WHO, in its latest report, has stated that “despite progress, one person still dies in every 40 seconds from suicide”. WHO Director General Dr Tedros Adhanom Ghebreyesus explained that suicide became the second leading cause of death among youngsters aged between 15 to 29 years (after road accident). “Among teenagers, aged 15-19 years, suicide was the second leading cause of death among girls (after maternal conditions) and the third leading cause of death in boys (after road injury and interpersonal violence),” stressed the WHO chief… 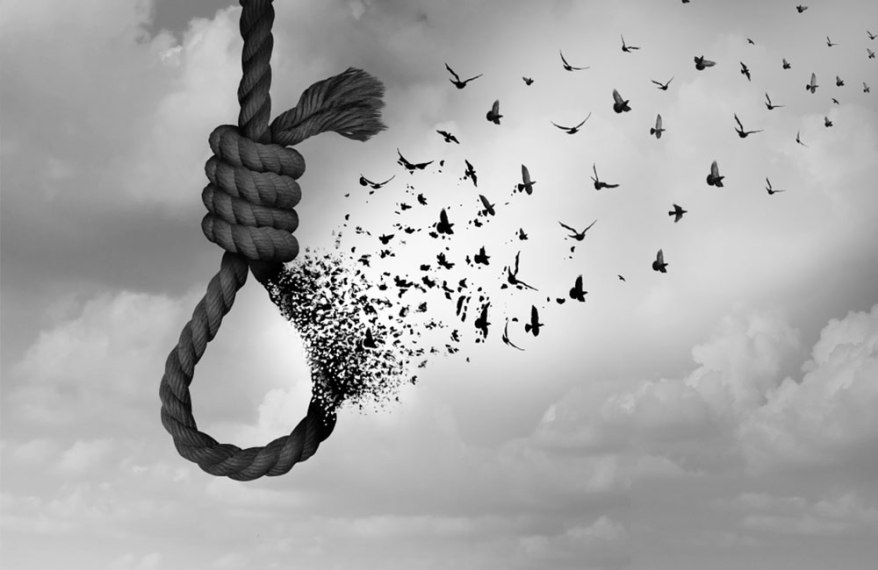 The WHO has further revealed that nearly three times as many men as women commit suicide in high-income countries, while the rate is more equal in low- and middle-income countries. According to the specialised agency of the UN that is concerned with international public health, around 0.8 million people commit suicide in the world every year, and more than 20 suicide attempts are made per suicide!
The report, compiled by WHO, has even produced some data on methods followed by the people to commit suicide. While hanging is the most common method of committing suicide, some consume pesticide, and others use firearms. The WHO had published a report on suicide for the first time five years back. At that time, the Organisation had advised UN member states to adopt policies to preventing suicide. Unfortunately, only 38 nations have adopted such policies so far.

Talking to the local media in Geneva a couple of days ago, Dr Ghebreyesus said that suicide does not mean death of one person only, but also a great emotional trauma for her/his family members and friends. He informed the press that WHO had discussed the issue with the concerned authorities of different countries, apart from outlining the framework for helping the youths. All the UN member states have been asked to include policies for preventing suicide in their National Health Policy. At the same time, steps should be taken to sensitise youths through Educational Programmes.
Dr Ghebreyesus said that the countries were asked to take some additional measures to prevent suicide. One of them is to control the use of pesticides, as there is a tendency among rural youths to consume poisonous pesticides…

In the meantime, the WHO chief congratulated Sri Lanka for reducing the number of suicides (by nearly 70%) by controlling the usage of pesticides. In fact, the tiny Island nation had saved nearly 93,000 lives from 1995 to 2015 by pest control. Another example is South Korea. In the past, the Asia-Pacific nation used Paraquat, a toxic chemical, as an herbicide, mainly for weed and grass control. Seoul stopped using this chemical in 2011-12, and reduced the number of suicides in 2013!

Information is always useful… it is important to collect information in order to adopt effective policies and strategies to prevent suicide. In reality, Governments do not collect adequate information before preparing policies. In 2016, only 80 of 183 UN member states had provided suicide-related information to the WHO! The Organisation has claimed that suicide can be prevented. (But) for that, initiatives should be taken from personal level to the national level. It is important for us to support people who are mentally stressed. They badly need the necessary mental strength to overcome the crises… (in this civilised world)!