Well, it is all about former US President Bill Clinton’s relationship with Monica Lewinsky, who had entered the White House as an intern…
Producers of a popular American Crime Series plan to start a Soap for the Television on the relationship that was at the centre of the debate during Clinton’s Presidency. Monica, herself, is one of the producers, here! And, the show will be aired on FX channel, ahead of the 2020 Presidential Elections!

Monica, the former White House intern, was 22 at that time, and President Clinton was approaching 50. According to sources close to the White House, the relationship developed between 1995 and 1997. However, the 42nd US President (in office from 1993 to 2001) had always denied it. In 1998, the House of Representatives decided to impeach Clinton, alleging perjury and obstruction of justice related to the Monica Lewinsky Scandal. The process went on for 21 days in the US Congress. Later, Clinton got a clean cheat from the Congress. However, some issues still remained unresolved! The producers have decided to depict the entire process of impeachment in the Television Series, apart from narrating details of the relationship.
Actress Beanie Feldstein will be seen in Monica’s role, while Sarah Paulson will portray the character of Linda Tripp, the former civil servant who had secretly recorded Monica’s confidential phone calls about her relationship with the President! The Producers are yet to reveal who would be playing the roles of President Clinton and his wife, Hillary… 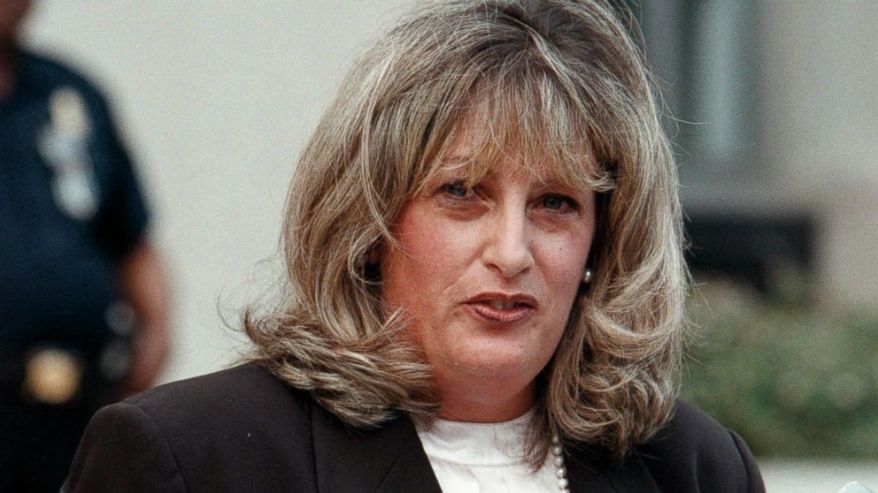 Monica, initially, was not ready to produce the TV Series. However, she changed her mind after holding talks with Chief Producer Ryan Murphy. “People have been co-opting and telling my part in this story for decades. It wasn’t until the past few years that I’ve been able to fully reclaim my narrative. I’m so grateful for the growth we’ve made as a society that allows people like me who have been historically silenced to finally reintroduce my voice to the conversation,” stressed Monica. Meanwhile, the former President and his wife have made no comments on the upcoming Television Series. 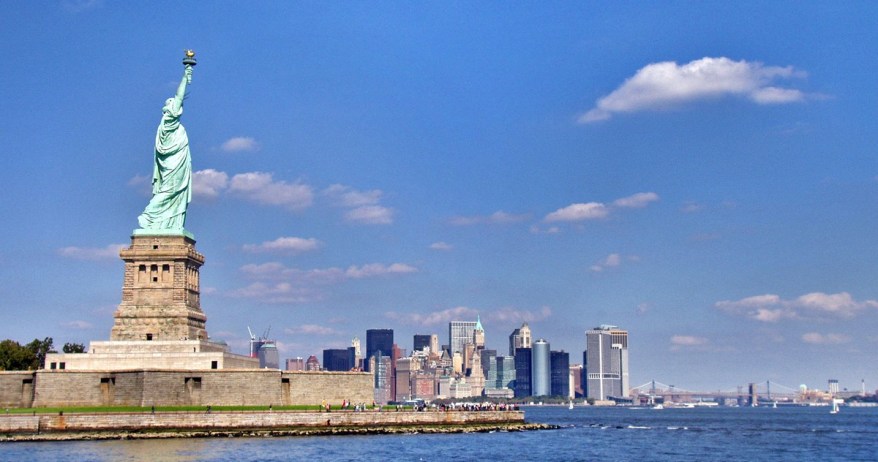 Although some of the Political Analysts are of the opinion that the Series will have quite an impact on the next Presidential Elections, the Producers have rejected any such possibility. The title of the series is yet to be decided… according to Murphy Production sources, ‘Impeachment: American Crime Story‘ could be an ideal title!