As India is all set to mark the centenary of the Jallianwala Bagh massacre on April 13, there has been a request emanating from some of the Members of the British Parliament to the Theresa May government to officially apologise to the South Asian nation for the heart-wrenching incident that had happened on that day!
The massacre had taken place on April 13, 1919, when troops of the British Indian Army under the leadership of Colonel Reginald Dyer fired bullets into a crowd comprising mostly of Punjabis, who had gathered at the public garden – named Jallianwala Bagh – in the Northern Indian city of Amritsar! 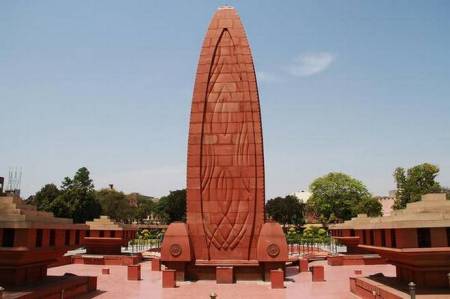 Today, it is a memorial, reminding us of the many lives lost that fateful day in April 1919.

Prior to this incident, the British Government had implemented the Rowlatt Act (1919), but did not inform the civilians of the same. The civilians had assembled at the public garden for a festival, known as Baisakhi, which marks the Sikh New Year!

On April 13, 1919 (Sunday), Dyer was convinced of a major insurrection and he had issued ban on all meetings… Incidentally, the notice was not widely disseminated. On hearing that a meeting had assembled at the Jallianwala Bagh, Dyer went with his forces and entered the garden, blocking the main entrance! Then, the soldiers took up position on a raised bank, and on Dyer’s orders, fired on the crowd for about 10 minutes. Later, Dyer claimed that approximately 1,650 rounds had been fired. According to the colonel- 379 people were killed, while approximately 1,100 received bullet injuries. Dyer had even mentioned this figure in his letter to the British Parliament! However, the casualty, estimated by the Indian National Congress, was more than 1,500 injured, with approximately 1,000 dead! The ineffective inquiry and the initial accolades for Dyer by the House of Lords prompted the Indians to launch the Non-cooperation Movement against the colonial rulers in 1920-22.

A hundred years after that gruesome incident, Lord Karan Bilimoria said that the British government might apologise to India for the massacre! He made the comment while taking part in a debate at the House of Lords, a couple of weeks ago. Even Channel 4 plans to show a documentary on the event that would be presented by British Sikh writer Sathnam Sanghera. Sathnam will not only discuss about the background of the horrific event, but will also talk to the descendants of the survivors on that day, and also to the descendants of the people who had followed Colonel Dyer’s command! 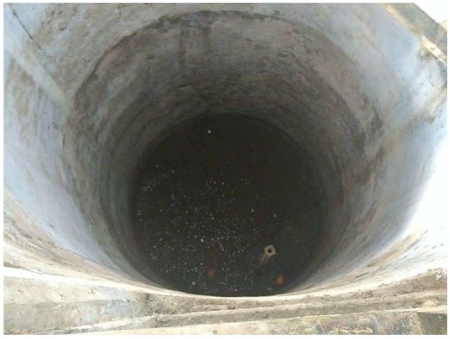 The Martyr’s Well, located inside the premises of the Jallianwala Bagh, stands testimony to the brutal killings of innocent who jumped into it in panic to save themselves from the firing. 120 dead bodies were later recovered from the well.

The strange coincidence is that a century after the massacre, Britain is facing a grave political crisis. Britain, once a mighty world power, now struggles to maintain its position as a global leader. The erstwhile Empire, which plans to leave the European Union (EU), seems somewhat ready to tear itself apart! As the Britons are struggling with Brexit, the Royal family is eagerly waiting to welcome a new guest in either April or May. The Duchess of Sussex, Meghan Markle, will deliver her child at St Mary’s Hospital around that time… Therefore, Queen Elizabeth II might not get time to join the commemoration of the Jallianwala Bagh massacre at the Manchester Museum, or at the Nehru Centre in London or at the Birmingham Library.

However, Indians in different parts of the world will mark the day. March 15, 2019 was a defining point in the history of New Zealand, as the sorrow and hurt of the Christchurch Massacre would take a long time to heal. The Indian community of Wellington is going to commemorate the Centenary of the Jallianwala Bagh massacre with an Interfaith ceremony from 5:30pm on April 12 at St Peter’s Church. The organisers have said that their aim is to ensure that ‘those who died, did not die in vain‘.

“On April 12, we will use the opportunity to remind ourselves about our responsibility towards one-another, towards our community, our Nation, and to the entire humanity by bringing together people of all faiths, ethnicities and cultural background,” stressed a member of the Organising Committee.