Almost as soon as 40 Indian soldiers were killed in a dastardly terror attack that was reportedly carried out by Pakistan-based terror outfit Jaish-e-Mohammed (JeM) in the northern Indian city of Pulwama on February 14, many on the social media were in utter outrage, advising their government to declare a war against the neighbouring country and to take revenge! The terror attack actually triggered an anti-Pakistan wave in the social media that were flooded with the sentiment of Nationalism. In the next few days, many Kashmiri students were attacked in different parts of India, and politicians, across party lines, got their photographs/videos clicked with the relatives of the deceased. It, somehow, became really difficult for some politicians to find time to pay respect to the slain soldiers, as they were seemingly busy with their respective election rallies… After their lip service on this regard got over, everyone went back to mind their business! 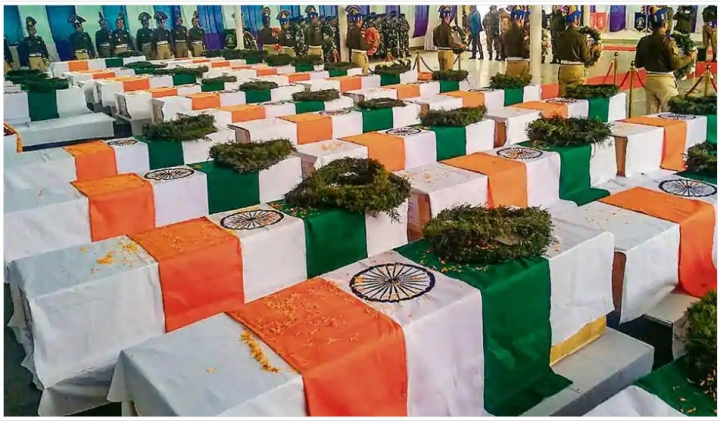 Sociologists have expressed serious concern over this particular idea of Nationalism or Patriotism, as showcased by the majority of the Indian people via the social media after the terror attack! According to experts, the political society has successfully injected the concept of war into the civil society, as well as provided the platter with invisible machine guns for taking revenge! Sociologists have started believing that the political society is basically trying to replace justice with revenge. Sometimes, the political society goes out to sell this nerval and psychological warfare for commercial or political purposes through various forms of social media. 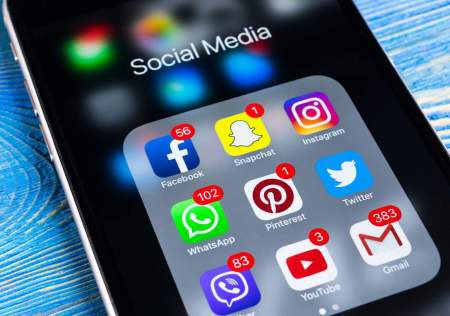 Ashis Nandy – the noted Indian political psychologist, social theorist and critic – was heard explaining: “Nearly 250 years ago, Samuel Johnson had said that ‘Patriotism is the last refuge of a scoundrel’. The current political situation in India gets on to remind people the same! Again, the social media are taking care of the ‘modern patriotism’ now-a-days.” Nandy further said that the social media are nothing, but profit-making trollers, which “influence our thought-process in order to serve their own business interests”.
Meanwhile, the sociologist predicted that the influence of the social media on the Indian society would decrease, in the coming days. According to Nandy, the Americans don’t pay attention to news channels as they get familiar with the news items telecast by those channels. In a likewise manner, the aggression of the social media would decrease in India, when the Indians get used to them, he believes… 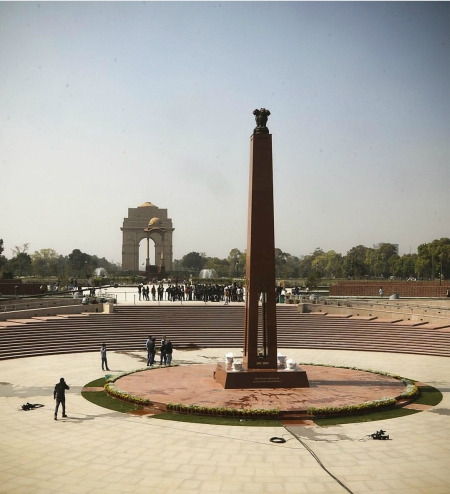 Nandy said that it is quite an unfortunate incident that some people spread hatred through the social media immediately after the Pulwama incident. “The Partition of the Indian Subcontinent still haunts people. The stories of Partition as told by the older generation are very much alive in our subconscious mind. Often, we are encouraged to remember and remind those,” he stressed while speaking at a programme in the eastern Indian city of Kolkata!
Vamik Volkan, the Emeritus Professor of Psychiatry at the University of Virginia and the Emeritus Training and Supervising Analyst at the Washington-Baltimore Psychoanalytic Institute is of the opinion that each and every country ‘chooses one of their disasters’! It is called the ‘Chosen Trauma’. Generation after generation, the people of a country tend to feel close with that disaster…and, that particular event often results in creating a sense of jingoism in their subconscious selves… For India, Partition has almost always been the Chosen Trauma!

Some sociologists are of the opinion that the traumatic memory of Partition is very much alive in the Indian minds through songs, novels, and even created myth or grace-notes. Memory, sadly, has not changed even seven decades after the occurrence of the event… rather, that memory possibly makes the left side of the human brain (which performs tasks that have to do with logic) somewhat ineffective, and activates the right side (which controls emotions, vengeance, fear, hatred etc). That is why the Indians want to take revenge against the Pakistanis! 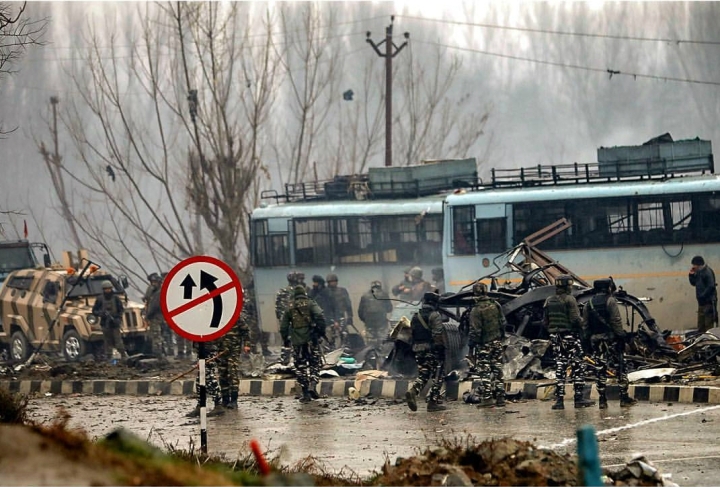 Ritu Sen Chaudhuri, the Associate Professor of Sociology at West Bengal State University, India stated: “Hatred and revenge are sold more than peace and justice. That’s why violence has replaced justice in many cases. To ensure justice, we need practice, time, reason and patience. Now, people don’t have that much of time. It is comparatively easier to attack those who talk about peace.” She stressed: “We have to think about the concept of ‘the power of common man’ once again. A section of people are trying to analyse this concept through Fascist arguments. The tendency of ‘Fascist intolerance’ is growing in different areas of the Indian society and the Pulwama issue here, is no exception.”