Free To Tally… Forced To Ban

A number of young people visit cafes in Kabul to enjoy a cup of hot coffee with their favourite music. The 30-year-old Mina Rezai runs one such cafe in the Afghan capital. Now, she is worried about her business as the US has decided to withdraw forces from the war-ravaged South Asian nation. Mina has no idea whether the Afghan youths will have this freedom in future…
Layla Haydari, the owner of another restaurant, believes that the withdrawal of the US forces will allow the Taliban guerrillas to regain control of Afghanistan. And then, the young girls and boys can’t enjoy coffee together in restaurants. Mina and Layla are quite sure that the young Afghans will have to sacrifice their freedom! 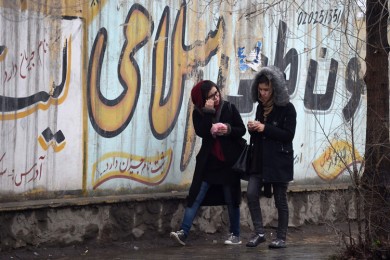 The US recently announced partial withdrawal of troops from Afghanistan, saying in a statement that the senior American officials held a meeting with the Taliban representatives in Qatar in the last week of January to discuss the issue and they agreed to prepare a draft peace agreement. As expected, the development disturbs the Afghan women, who are well aware of the fact that it would be difficult for them to enjoy freedom under the Taliban rule.
The US forces have been stationed in Afghanistan since 2001. Prior to that, the Afghan people had experienced the rule of hardline Talibans for nearly five years. Navida Bayat, the 25-yer-old resident of Jaghori district of Afghanistan’s Ghazni Province, still remembers those days. “Taliban militants set our school on fire in front of us. I was too little… but still remember,” she said. 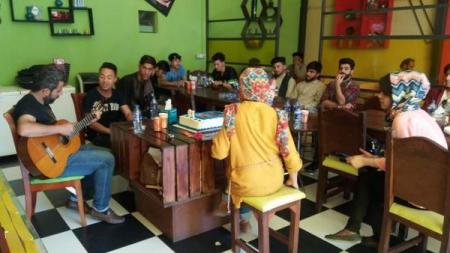 Booming cafe culture emerges in Kabul despite the risks

Kabul-based social activist and researcher Hidar Barr is of the opinion that the condition of Afghan girls changed a lot after the arrival of the US forces. Citing a report prepared by the UN, he said that at least 2.5 million of the total of 8 million school students are girls. Also, one-fourth of the Afghan parliamentarians are women. As per a study report published in 2016, one-fifth of the Afghan women earn a handsome amount of money. According to Barr, the Talibans have softened their stand in the last two decades.
Still, Afghanistan is far behind than other countries in the region as far as women’s empowerment is concerned. Now, the modern Afghan women don’t want to lose their freedom. The women’s rights activist, a Member of Parliament and the Vice President of the National Assembly – Fawzia Koofi – said that an entire generation of girls post 2001 have grown up knowing their rights and it would be hard for them to accept anything that violates these. “The Taliban should have the courage and dignity to talk to the people of Afghanistan and clear their position; tell the people of Afghanistan that they are able to live with this democratic transformation of the country,” she stressed. 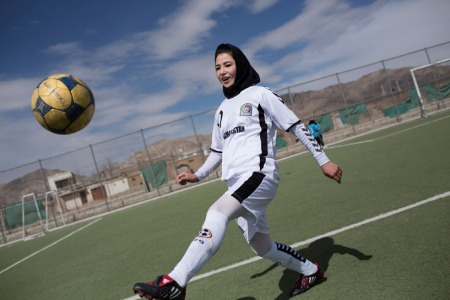 The modern face of Kabul

For her part, social activist Attiya Mehrban said: “Like others, I want peace to prevail in the country. But freedom is more than peace!”