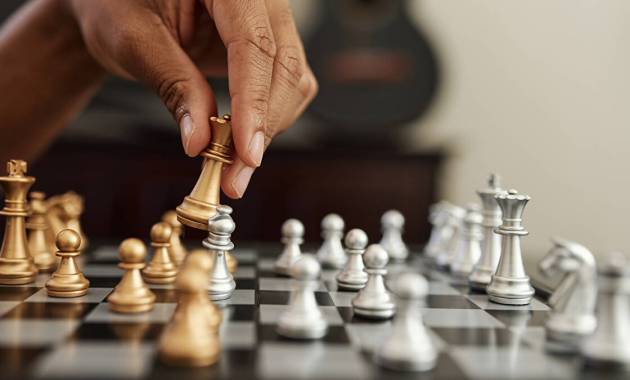 By The Intent Of The President

US President Joe Biden has decided to appoint Indian-American diplomat Gautam Rana as his country’s ambassador to Slovakia, amidst the Russia-Ukraine War. The White House recently issued a statement, saying […] 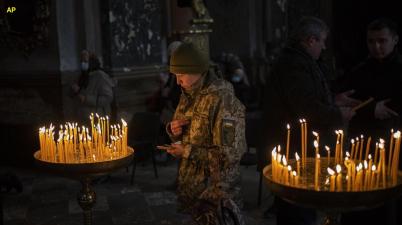 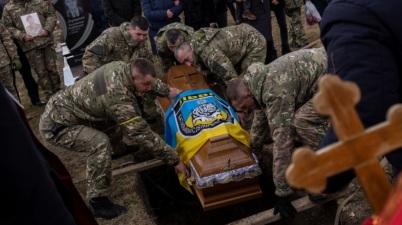 An Open Letter To German Chancellor 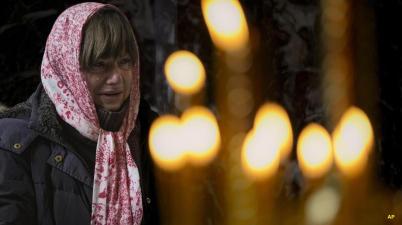 Tony Kevin – who served as Australia’s Ambassador to Poland and Cambodia in the 1990s, and earlier in the Australian Embassy in Moscow – has penned books on Russia and […] 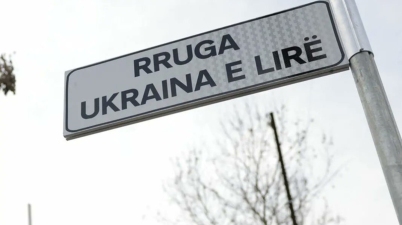 Countries have imposed sanctions on Moscow in the wake of the Russian military operation in Ukraine. Neighbouring Albania, too, has strongly criticised President Vladimir Putin for triggering the armed conflict. […] 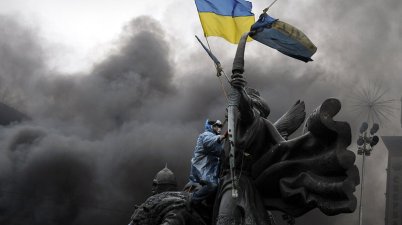 When India abstained from voting against Russia on March 2 (2022) just before the UN General Assembly adopted a resolution deploring the Kremlin’s invasion of Ukraine, Washington DC and Moscow […] 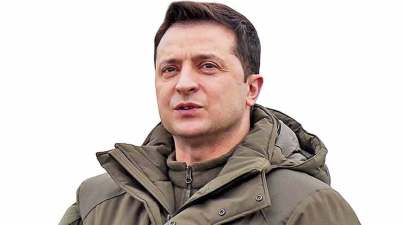 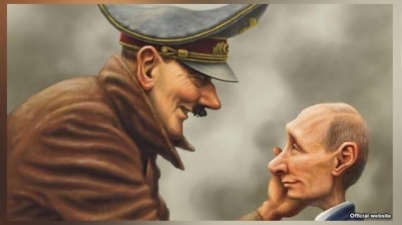 Putting an end to all speculation, Russia launched a military operation in Ukraine on February 24, 2022. With this, the entire world has realised that a terrible war may break […] 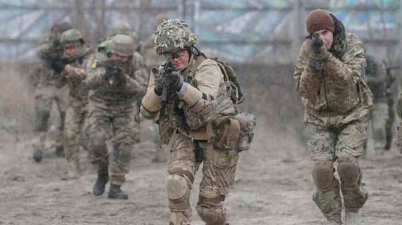 More than 100,000 Russian troops have been stationed on the Ukrainian border for more than a month. In December 2021, Russia requested its neighbour to ensure security along the border. […] 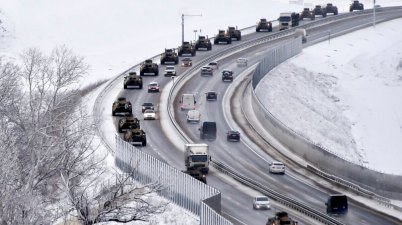 German Navy Chief Vice Admiral Kay-Achim Schonbach resigned on January 23 (2022), a couple of days after his controversial comments during an event hosted by Manohar Parrikar Institute for Defence […]