The Indian farmers, reportedly, had promised that they would be rallying peacefully on January 26, the day celebrated in the South Asian Nation every year to honour the Constitution of […] 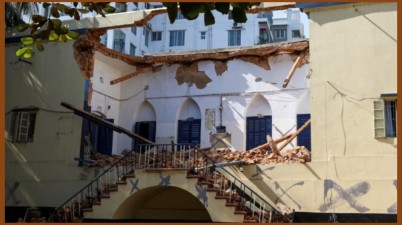 The Sheikh Hasina Government in Bangladesh has acquired the Chittagong residence of Freedom Fighter Jatindra Mohan Sengupta, with an expressed wish to convert that into a Museum, depicting anti-British Freedom […]

Debates would go on and on, as to whether the hard-line supporters of former President Donald Trump, who attacked the Capitol Hill on January 6, 2021, should be considered as […] 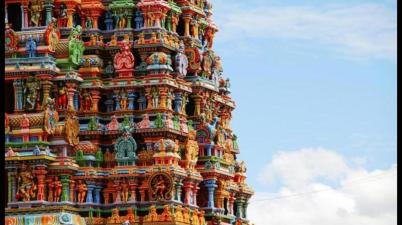 President of India Ram Nath Kovind has donated INR 501,000 for construction of the Ram Temple in Ayodhya on January 15 soon after various temple-related bodies, including Rashtriya Swayamsevak Sangh […]

A Game They Both Played…

He used to stay at the Official Residence of the Army Chief in Rawalpindi even after becoming the President through a Coup D’état… Moreover, he did not give up his […]

Russia, presumably, is reluctant to join the US-led Axis made to protect the Pacific Ocean, as well the Indian Ocean. It may be the reason behind Moscow’s repeated action of […]

It is said that non-fulfilment of cherished dreams, hopes and aspirations tend to play a very significant role in human lives… the innate desire, born out of regret, becomes one […]

A Significant Find From The Ruins

Archaeologists have revealed another invaluable piece of History by excavating a site in Saqqara near the Egyptian Capital of Cairo. Zahi Hawass, the noted Archaeologist, Egyptologist, and former Minister of […] 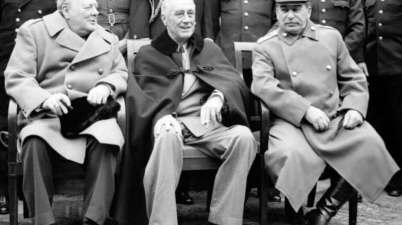 A sort of monomania, powered by megalomania, had seemingly influenced the two Superpowers in the middle of the 20th Century, as the US and the erstwhile Soviet Union were locked […]

Her Mother was the then State Secretary of the Party… she, once, landed a slap on her daughter’s face when the latter asked her a somewhat awkward question. The Mother […]