Not Much Of Relief, Though…

“It’s pathetic to see my boy dying, slowly. I would not return home without healing him completely,” said Mohammad Yusuf while looking at Shamim, who is just six, suffering from […] 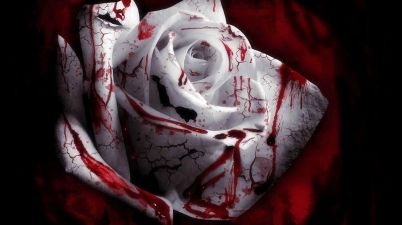 Noted Historian Oleg Valeryevich Sokolov has been found guilty for committing a crime! Yulia Maximenko, the Judge of a local court in Saint Petersburg, recently sentenced the historian to “12 […]

A virus, as it is being seen, has exposed the hidden dark sides of cities. It has defaced the apparent splendour of the city life, revealing the true stages of […] 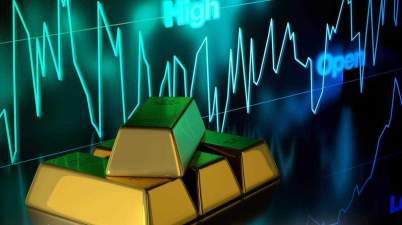 The position of India has dropped in the UN Human Development Index, with the present ranking being 131st out of 189 countries. Neighbouring Sri Lanka, China and Bhutan have performed […]

An Attempt Too Apparent

Alexei Anatolievich Navalny – the Russian opposition leader, politician, jurist and anti-corruption activist – has stunned the Global Community by claiming that the Federal Security Service made an attempt to […] 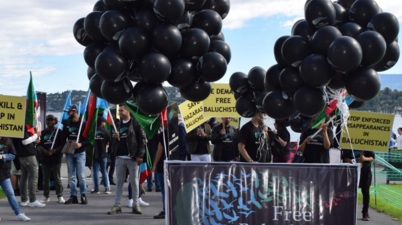 She had exposed the atrocities of the Pakistani Army in Balochistan at the Global Stage and perhaps, it has become the reason of her death in Canada, which is still […]

A section of the Indian Politicians have vociferated allegiance to Swami Vivekananda (January 12, 1863 – July 4, 1902), an Indian Hindu monk and the chief disciple of the 19th […]

As Seen From ‘nother Angle…

Eric Lonergan – an English Macro Fund Manager, Economist and Writer – has claimed that German-speaking Czech author Franz Kafka had predicted BREXIT in the 20th Century! In an article […]

The Silent Killer Around Us

Ella Adoo Kissi Debrah, a London resident, had been suffering from breathing problems since the tender age of six. In one winter afternoon, the nine-year-old girl developed severe asthma. Like […]

A couple of years ago, the Supreme Court (SC) had directed the Government of India to install CCTV cameras at all police stations across the country; and now, the Apex […]