When my father used to purchase new books for me during my childhood, I would wrap them up in plastic bags, and put them (read the treasure trove) in the drawer of my study table. The reason behind this was to keep intact the scent the book emanated, till I started reading those! After appearing in examinations, I would open the drawer and enjoyed the scent, first, before opening the first page of a book. The memories of my childhood are still there in that scent, although the scent has faded over time…
In English, there is a beautiful word, called ‘Bibliosmia‘, which means enjoyment from smelling good or old books. In my mother tongue Bengali, there is no such word that can explain this particular feeling. In fact, I am yet to the discover scents of two books that are the same in this world, just like our fingerprints, signatures, and the stripes on a zebra! According to a study published in the journal ‘Science‘ four years ago, a human nose has the ability to recognise one billion different types of scents! Therefore, it is quite natural that each and every book should have a special scent. The scent of an English book is different from that of a Bengali book. Again, the scent of a paperback is different from a book with a hard cover. The scent of an old book speaks a lot more than that of a brand new book… 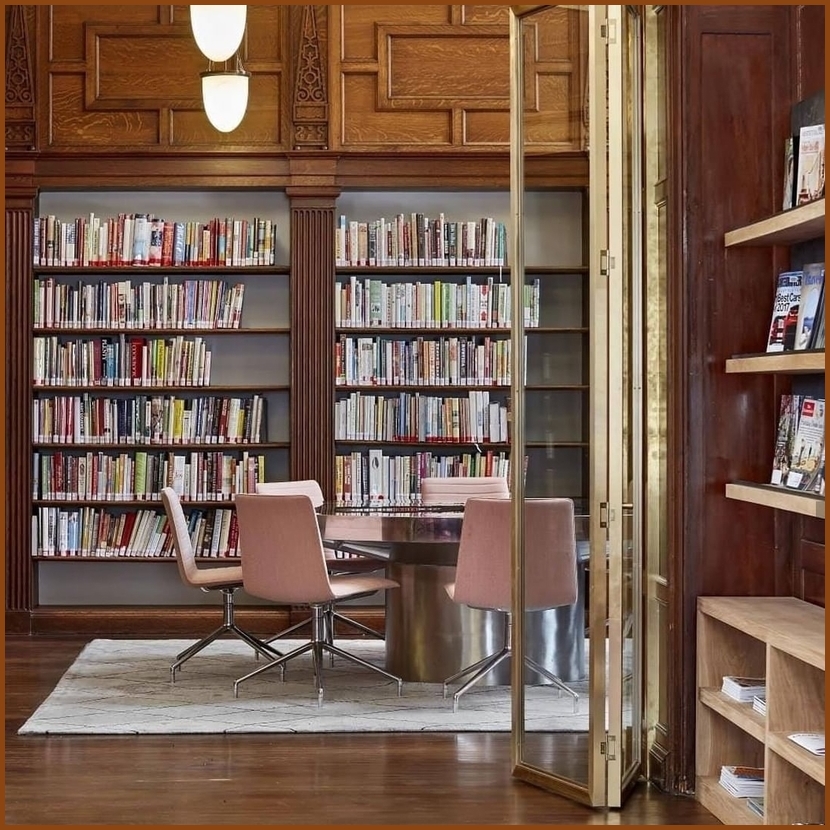 When I visit the Book Fair, I usually enjoy the scents of books. Once, I discovered that different copies of a same publication have slightly different types of scents! Considering the origin of the scent, people often end up confused as to whether it is due to chemicals, or due to inherent magical properties. Science says that all these are the wonders of Chemistry and Chemicals! Book means papers, inks and gum… some publishers can also add clothes while binding the books. As time passes by, the chemical reactions give birth to some compounds! The scents of old books are basically an effect of the combined scents of those compounds. Many believe that the scent of an old book is similar to that of vanilla. They are right… in fact, paper is made from wood, and Lignin is an organic substance that binds the cells, fibres and vessels which constitute wood! The scent of Lignin is quite similar to Vanillin, while the scent of vanilla is actually vanillin’s!

With the books getting older, the scents change. Perhaps, nostalgia, too, has a special scent… and, we find it in yellowish pages of old books. The relationship between books getting older, and adding to feelings of nostalgia is proportionate. It seems that there is a smartness in the scents of new books… because of inks and gum. It certainly makes us happy, but not nostalgic. Even in the era of e-books, online books have so far failed to pose a real threat to the book market… Of course, the sell of books has decreased… but, that is due to the change in our reading habit! Otherwise, the number of e-book fans would have increased manifold. That is not the case. Interestingly, publishers of the e-books have taken all sorts of steps to promote their products! They have given matte finish look of the screen, have incorporated sound when the pages are turned, and even have introduced mechanical bookmarks. Yet, they have failed to attract all the book-lovers!

In its Annual Report 2019, the Association of American Publishers stated that books, worth USD 20 billion, were sold that year, and USD 22.5 billion came from printed books. Psychologists are of the opinion that the modern men, who would spend at least 8-9 hours in front of a computer screen on a daily basis, try to get relief by reading books. As a result, those people are not at all interested in e-books…
Most of the people, modern in mind, often want to go back to the old habits. Recently, an organisation has mentioned in its website that it has the specialisation in manufacturing scents of books that could be preserved in cans, just like deodorants. The company has also informed Netizens that it manufactures scents of old books from Concentrated Aromas of 20,000 second-hand books. These scents could be used on the screens, and also on the skins of e-book fans, as those are compatible!

Once, noted American author and screenwriter Ray Bradbury (August 22, 1920 – June 5, 2012) had said: “A book has got smell. A new book smells great. An old book smells even better. An old book smells like ancient Egypt.” Perhaps, book-lovers might soon discover a compatible scent, to be named after Bradbury, in the market!