Do Zan: Tales Of Two Women

Time and again, she has flown the Army helicopters… and, has also taken part in at least 150 missions in Afghanistan. Recently, a new feather has been added to her hat! The ongoing tensions between the US and Iran have failed to stop Jasmin Moghbeli from becoming the first Iranian-American astronaut in NASA!
Jasmin, who earned her nickname Jasmin ‘Jaws‘ Moghbeli for serving her time as a decorated attack helicopter pilot in Afghanistan, was born to an Iranian family in Germany on June 24, 1983. Her parents, Fereshteh and Kamy Moghbeli, had fled from Iran following the 1979 Islamic Revolution, and spent a few years in the European country. Later, they – along with Jasmin and her brother – arrived in New York. At the age of 15, Jasmin took part in a camp related to space programme. Her interest in space travel had brewed inside her since then, as she has been dreaming of visiting the space. 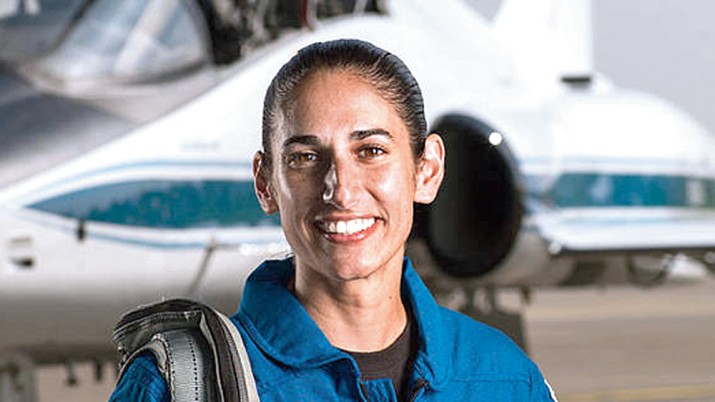 After earning a Bachelor’s Degree in Aerospace Engineering with Information Technology from the Massachusetts Institute of Technology (MIT), Jasmin decided to join the US Army as a fighter pilot. When she joined the Army in 2005, her family members were worried about her career as they thought that the 9/11 terror attack might jeopardize her chances of getting the job… however, nothing such happened. Jasmin said that she received all sorts of support from her colleagues and family members. The 37-year-old NASA Astronaut, who got married three months back, also thanked her husband Sam for encouraging her in achieving her dreams.
Commenting on the US-Iran tensions, Jasmin said that it had no impact on her career. “One of the reasons I love working in human space exploration is, it’s something we all generally agree on and unite on. Space unites us. I think it is an area where we see diplomacy… where we don’t see it in other areas,” stressed the Germany-born Iranian-American astronaut.
At a time when Jasmin has expressed hope that tensions between the US and Iran will be resolved soon, Kimia Alizadeh Zono has left Iran as she is upset with the policies adopted by the Hassan Rouhani Government in Tehran. Kimia, the Iranian athlete who won a bronze medal in the Taekwondo 57kg weight class at the 2016 Summer Olympics in Rio de Janeiro, recently said that she received hardly any support from the Government as a sportsperson. Talking to the local media in Tehran earlier this week, the first Iranian woman to win a medal at the Summer Olympics stressed that the West Asian nation uses athletes only for political reasons, and also humiliates them! According to Kimia, it is not possible for her to tolerate the hypocrisy of the top political leadership… so, she has decided to leave the country. “I am one of the millions of oppressed women in Iran who they have been playing with, for years,” insisted the 21-year-old girl before leaving Iran permanently for Europe. As expected, the Taekwondo athlete’s decision has triggered a fresh controversy. 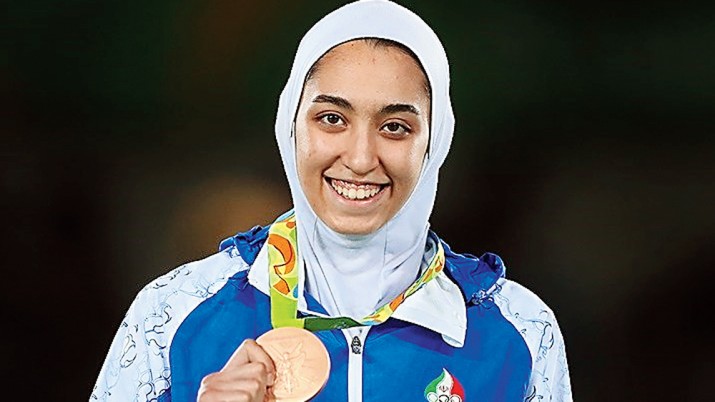 Iranian President Hassan Rouhani and other conservative religious leaders had showered praises on the athlete after she won the Olympics medal. Despite wearing Taekwondo attire, Kimia had covered her head with a scarf as per Iranian religious tradition in Brazil… and, her gesture pleased the political leadership in her country. Her fans were hopeful that she would win another medal in 2020 Tokyo Olympics. However, that is not going to happen!
“Should I start with Hello, Goodbye or Condolences? Hello: oppressed people of Iran, Goodbye: noble people of Iran, my Condolences to you people who are always mourning. No one has invited me to Europe and I haven’t been given a tempting offer. But, I accept the pain and hardship of homesickness because I didn’t want to be part of hypocrisy, lies, injustice and flattery. I wore whatever they told me and repeated whatever they ordered. Every sentence they ordered I repeated. None of us matter for them, we are just tools.” Kimia has written on Twitter. 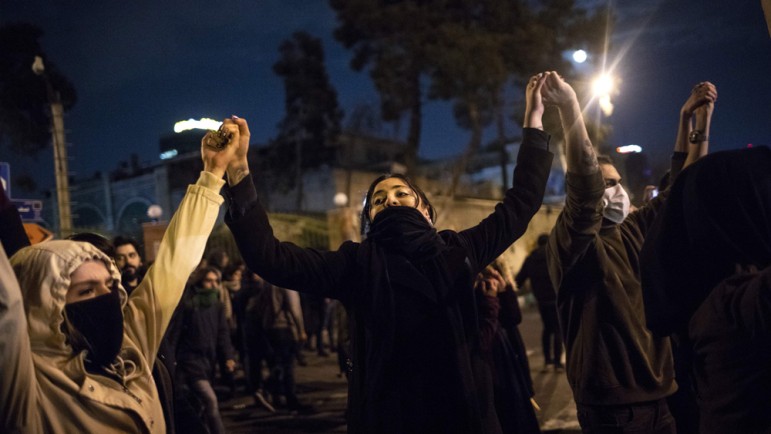 Meanwhile, the Iranian media have reported that Kimia arrived in the Netherlands, and she would participate in Tokyo Olympics for the European country. However, President of the Islamic Republic of Iran Taekwondo Federation Seyed Mohammad Pouladgar rejected the report, saying that Kimia left Iran after informing her father and coach. He also said that the Government of Iran sponsored her trip to the Netherlands. Pouladgar blasted the foreign media for publishing fake news on Kimia to serve vested political interests. Interestingly, Kimia confirmed the news, making it clear that she would never return to Iran! 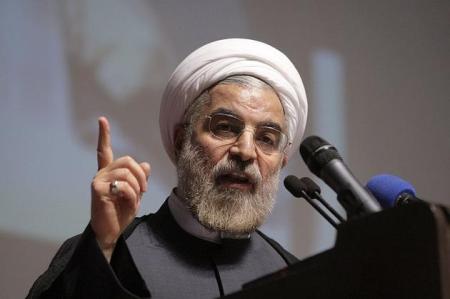 It is to be noted that Iran’s Chess Federation stated in December (2019) that top rated chess champion Alireza Firouzja had decided not to play for his country over its informal ban on competing against Israeli players. Firouzja, who won the Iranian Chess Championship at the age of 12 and earned the Grandmaster Title at 14, is now a citizen of France.
In October 2019, the International Judo Federation claimed that Iranian judoka Saeid Mollaei had refused to return home over fears for his safety. Earlier, he had ignored orders from his National Federation to pull out of fights to avoid a potential final meeting with an Israeli player.