US President Donald Trump has taken a risk… quite a big risk!
Qasem Soleimani was not only a Major General in the Islamic Revolutionary Guard Corps (IRGC) of Iran and the Commander of the IRGC’s Quds Forces, but also the main Commander of a successful operation against the Islamic State (IS) in Iraq and Syria. The Iranian Shadow Commander was the Chief Architect of his country’s military influence in West Asia…
General Soleimani was killed on January 3, 2020 at around 1am (local time) after missiles shot from the US drones targeted his convoy near Baghdad International Airport. While planning his assassination, Washington was well aware of the fact that Tehran would not remain silent and inactive after the demise of such a person. 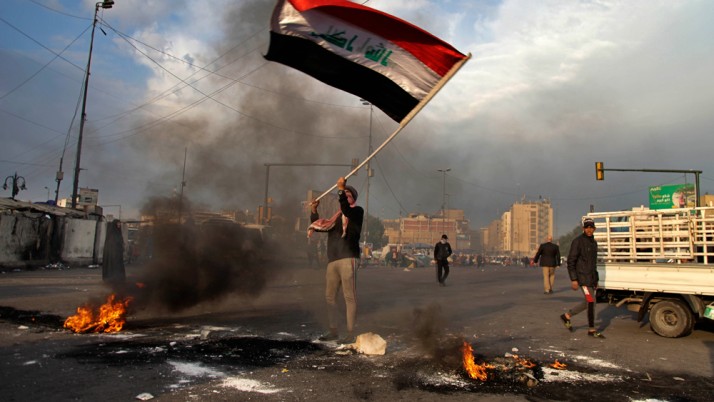 As expected, Supreme Religious Leader of Iran Ayatollah Ali Khamenei has warned the US, saying that the Americans should be prepared for a fitting reply from the West Asian nation. Primary alacrity has also been observed, as the area adjacent to a US military base and Embassy in Baghdad experienced missile attacks a couple of days ago. Khamenei was seen crying during General Soleimani’s funeral on January 6. Washington must know that all these are just preface of reactions!
The US, which has already sent 3,500 more troops to Iraq, has hinted that it will make an attempt to handle the tension, diplomatically. An Iranian Army personnel, who wished to remain anonymous, has claimed that the US recently informed Iran through a third party that the retaliation should be proportionate! In other words, the revenge should not be excessive! The Iranian Foreign Ministry, almost immediately, said in a statement that the US has sent a stupid message. Foreign Minister Javad Zarif defended Iran’s missile strikes on January 7 against two Iraqi military bases housing US forces in retaliation for the airstrike that had killed General Soleimani, stressing that Tehran “took and concluded proportionate measures in self-defence“. He further mentioned: “We do not seek escalation or war, but will defend ourselves against any aggression.” Meanwhile, the Trump Administration has made the situation critical by not issuing visas to the Iranian officials for attending a meeting at UN headquarters in New York. Literally, any major conflict can rock West Asia at any moment! 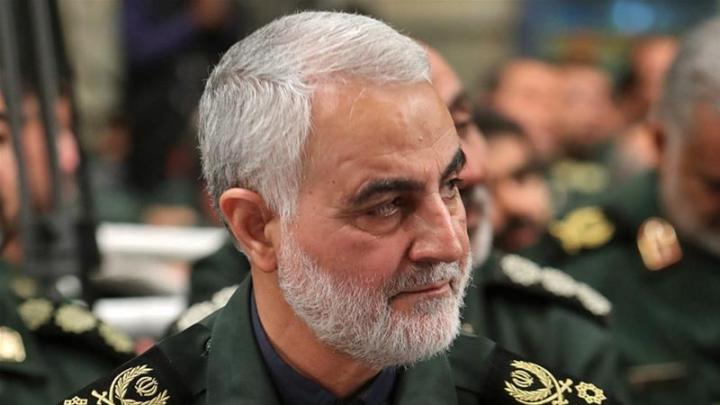 It was not unexpected that President Trump could take such a risk. Firstly, he is unique in making dangerous decisions, while ignoring the Grammar of Politics. Trump’s predecessor Barack Obama had to overcome many challenges to sign the Joint Comprehensive Plan of Action (JCPOA), popularly known as the Iran Nuclear Deal, in 2015. The current President took the first risk when he announced the US’ withdrawal from the JCPOA on May 8, 2018. It seems that one of its consequences is the murder of General Soleimani!
Secondly, President Trump is in trouble ahead of the Presidential Elections (to be held later this year), as he started losing his support base. Naturally, he is looking for one (or more) trump card(s)! Perhaps, the President believes that killing of the enemy Commander may give a boost to his vote banks. He may also believe that a war-like situation with Iran would certainly pay him dividends ahead of the polls… because warmongering has, almost always, helped rulers stay in power… 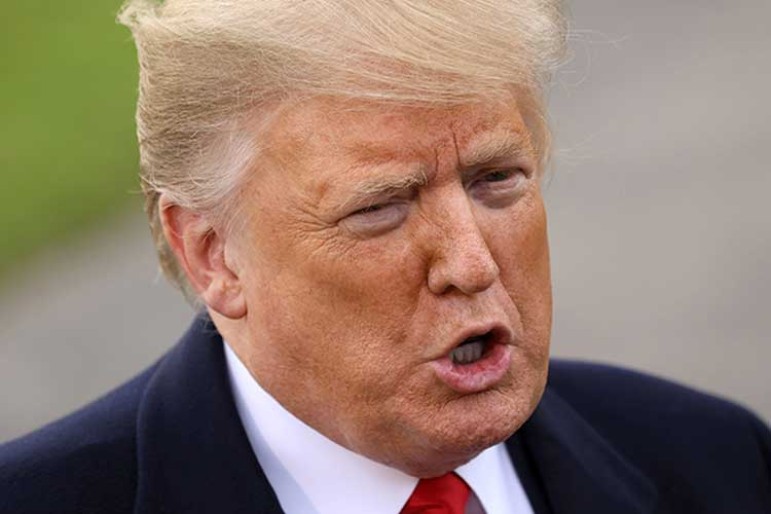 Thirdly, President Trump is not solely responsible for triggering the crisis in West Asia. Of course, this decision has been made by the US Administration and also by the Republican Party. The so-called ‘Realist Diplomacy‘, adopted by the Republicans in order to put Iran under tremendous pressure, will certainly increase the risk. The rulers in India are now trying hard to guess the danger, as it is important for New Delhi to maintain friendly ties with both Washington DC and Tehran. The South Asian nation knows that a war-like situation is good for diplomacy, but not the WAR…