Sadly, India is now experiencing how a positive (political and economic) atmosphere can be made negative. The Indians possibly realise that there is a conscious and deliberate attempt behind this. However, it is really difficult to understand what has happened in Bolivia, the Developing Nation in Latin America. It is not the complexity of the events, but the abruptness, which stuns the Global Community! (Outgoing) President Evo Morales had successfully maintained political stability in Bolivia for the last 19 years, and it is evident in the country’s constant rise in various international indices…
All of a sudden, the Oppositions claimed that Morales had rigged the October 20 Presidential Elections, triggering anti-Government protests throughout the country! The civilians, as well as the Armed Forces, joined the protests, thus, putting Morales under tremendous pressure. Before leaving for Mexico, the President tendered resignation to the Legislative Assembly and announced fresh elections! And, Opposition Senator Jeanine Áñez Chávez took oath as the Interim President of Bolivia in an empty Legislative Assembly! It is really difficult to cope with such rapid changes. However, one should find the impact of the Global Geopolitics on the Latin American country, if the person analyses the series of events happened there!

Mexico, which is ruled by a Centre-Left Government, has granted ‘Political Asylum‘ to Morales. And, the US has welcomed the swearing-in of Right-wing Senator Áñez! These two developments show that Bolivia has become a puppet of Global Geopolitics! Since becoming the Super Power (after the WWII), the US has been considering Latin America as its own courtyard! In recent past, Opposition leader Juan Guaido declared himself President of Venezuela even after Nicolás Maduro won the Presidential Elections. As expected, Washington immediately recognised Guaido as the Venezuelan President.
Bolivia is not Venezuela! The Venezuelan economy has collapsed in recent times, and the Government has also failed to maintain the law and order situation. On the other hand, Bolivia has maintained a steady economic growth for the last 10 years. The crime rate is also lower there. Still, the situation has changed dramatically, as Washington does not wish the political well-being of Morales!

Perhaps, Morales had made a mistake by openly opposing the American concept of Free Market. He had also nationalised major institutions, apart from trying to boost the national economy by utilising the rich natural resources. Bolivia has huge reserves of tin, silver and lithium, the three very expensive mineral items! According to political analysts, the huge amount of natural resources has triggered the political instability in Bolivia. 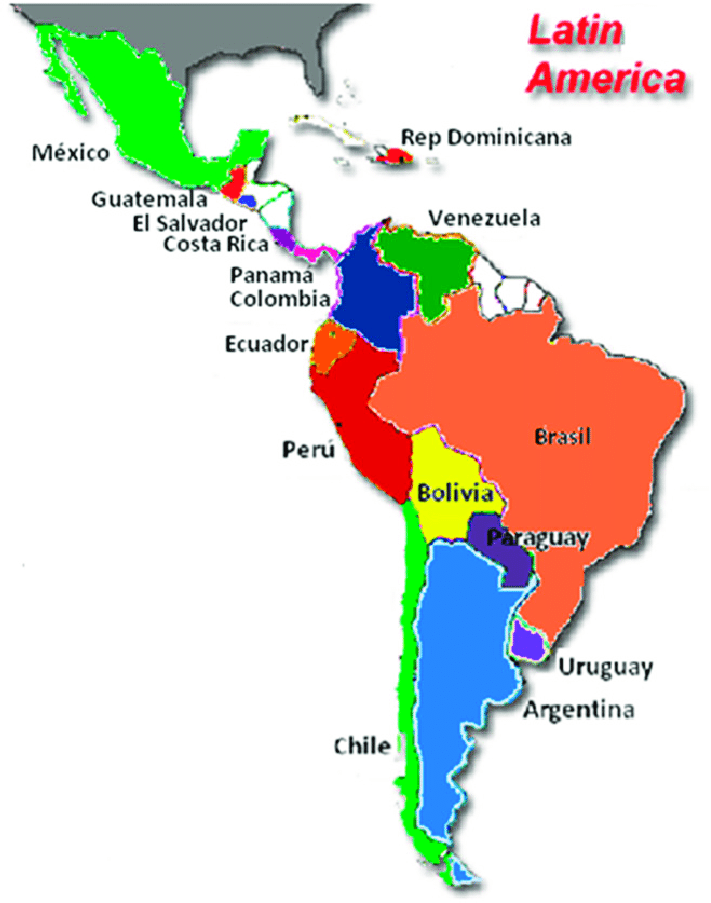 Of course, President Morales had taken some authoritarian steps in an attempt to stay in power for a longer period. However, the situation in Bolivia was not so bad so that Morales had to leave the country. The way the Bolivian Armed Forces have flexed muscles in recent times, it could be considered as a coup d’état. The political instability not only harms Bolivia, but also the Global Politics!