In social studies, Political Ideology is considered as a certain set of ethical ideals, principles, doctrines, myths or symbols of a Social Movement, Institution, Class, or large Group that explains how the society should work. It also offers some political and cultural blueprint for a certain social order.
Apart from the traditional Left-Right analysis, there are four common political ideologies: Liberalism, Conservatism, Libertarianism and Populism. It is commonly believed that the political ideology of a person depends on her/his social position and education…

Recently, some Belgian researchers have stunned the global community by claiming that people with low emotional intelligence tend to hold Right-Wing views! PsyPost – a Psychology News Website dedicated to reporting research related to human behaviour, cognition and society – has reported that the “researchers linked a lack of emotional intelligence with Right-Wing political views”. According to the study conducted by the researchers, people with little ability to understand and manage emotions usually show Right-Wing and prejudiced attitudes.
It is to be noted that researchers at Yale and University of New Hampshire had developed the concept of ‘emotional intelligence’ way back in 1990, as they tried to explain how emotions influence our thought process. An expert, who wished to remain anonymous, said that emotionally intelligent people tend to be empathetic, as they are able to see different points of view. According to the expert, these people are usually open-minded, and can bounce back from any sort of challenges.

Another expert stressed: “Some people think of emotional intelligence as a soft skill or the ability or the tendency to be nice. It’s really about understanding what is going on for you in the moment so that you can make conscious choices about how you want to use your emotions and how you want to manage yourself and how you want to be seen in the world.”
Meanwhile, Alain Van Hiel – lead author of the study and Professor at University of Ghent – said that he and other researchers came to the conclusion after studying Political Psychology and Ideology for a long time. “The observation that Left-Wing and Right-Wing adherents tend to differ on so many psychological characteristics is amazing,” he added. Van Hiel further said: “Many scholars have investigated the cognitive basis of ideology in general, and Right-Wing ideological attitudes in particular. In the present study, we wanted to investigate if a similar relationship would exist for emotional abilities.”

The Belgian researchers had selected around 900 undergraduate students for examining their emotional abilities and political views. As it was tricky to measure emotional intelligence, students were asked to appear in three different tests for emotional abilities: the Situational Test of Emotional Understanding, the Situational Test of Emotion Management, and the Geneve Emotion Recognition Test. And, the outcome was very clear.
Students – having poor emotional abilities and problems in understanding and managing emotions – backed authoritarian system and also expressed social dominance views. They had no problem in embracing political authority, and in expressing hostility to other groups. Even, they preferred inequality among groups. 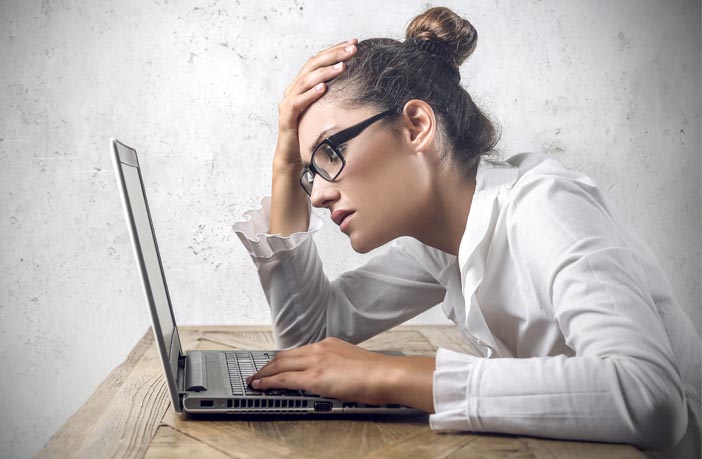 “The results of this study were univocal. People who endorse authority and strong leaders and who do not mind inequality – the two basic dimensions underlying Right-Wing political ideology – show lower levels of emotional abilities,” explained Van Hiel.
If it is so, then we – in a way – are forced to admit that the number of people with low emotional intelligence is on the rise in contemporary world!