It may not be believed, but even China holds elections, although in a markedly different manner, when compared to those of democratic countries… There is hardly any tension or enthusiasm seen during the election procedure (or results) in this Asian nation, unlike the Democratic ones!
The People’s Republic of China was established under the leadership of the Communist Party after the 1949 revolution. Initially, the top Chinese political leadership had concentrated on land reforms, and also on establishment of a socialist system… and later, it reformed its economy to become the second most powerful economy in the world! China has also become the only Communist member of the G-20, an International Forum for the Governments and Central Bank Governors from 19 countries and the European Union (EU)… 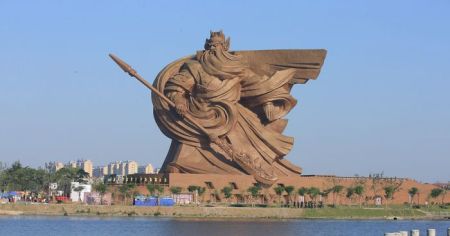 In China, the entire election process is managed in a well-regulated manner under the supervision of the Communist Party. The electoral process in China can be better explained as a special type of multi-party co-operation or peaceful coexistence of many parties (of course, this system is different from the Western multi-party system or one-party rule in some countries).
Although the Communist Party forms the government in China, more than eight non-Communist Democratic parties play important roles in the decision-making process, and these parties also take part in discussions on various political, social, economic and cultural issues. The Revolutionary Party for Chinese Kuomintang (RCKK), China Democratic League, China Zhi Gong Party, Jiusan Society, China Democratic National Construction Association, Taiwan Democratic Self-Government League, China Association for Promoting Democracy and Chinese Peasants’ and Workers’ Democratic Party represent different communities of the Chinese society! 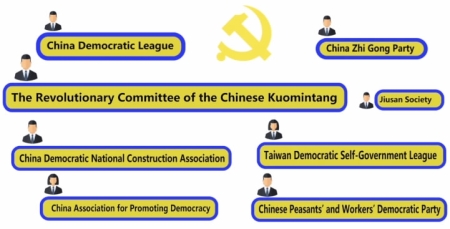 While the RCKK’s main aim is to see to the effective modernisation of China (and the inclusion of Taiwan), members of the China Democratic League concentrate mainly on Education, Science and Technology! The Communist Party and these eight parties, together, form the Chinese People’s Political Consultative Conference, which holds a meeting in Beijing once a year…
In other words, the multi-party system does exist in China… in a different form, though!