Although the Spanish Socialist Workers’ Party, led by Prime Minister Pedro Sánchez, has won the Parliamentary Elections held on November 10, the rise of Far Right Vox Party has stolen the limelight! Experts believe that large gains by the Vox Party, which bagged 52 seats (an increase of 15.11% or 28 seats from the last election), could deepen the ongoing political crisis in the European Union’s fifth-largest economy…
As the Socialist Party has won 120 seats, it has made a post-poll alliance with anti-austerity Unidas Podemos Party in a bid to form the Government. The Socialists had won three more seats in the previous General Elections, held seven months ago. As the magic figure is 176, it is not possible for the Socialists to form the majority Government in singularity!

Meanwhile, Santiago Abascal, the 43-year-old leader of the Vox Party, congratulated the right-wing voters for accepting his leadership. Abascal, who speaks of reconquering Spain in terms that echoed the memories of the medieval wars between the Christian and the Moorish forces, has hinted that his party would ask the Government to change policies for the Catalonian separatists and immigrants in order to maintain peace and stability. According to the Vox leader, to become the third-biggest party in the Congress of Deputies is a great political achievement. “Just 11 months ago, we weren’t even in any regional Legislature in Spain. Today, we are the third-largest party in Spain and the party that has grown the most in votes and seats,” Abascal stressed, promising to battle the “progressive dictatorship”. 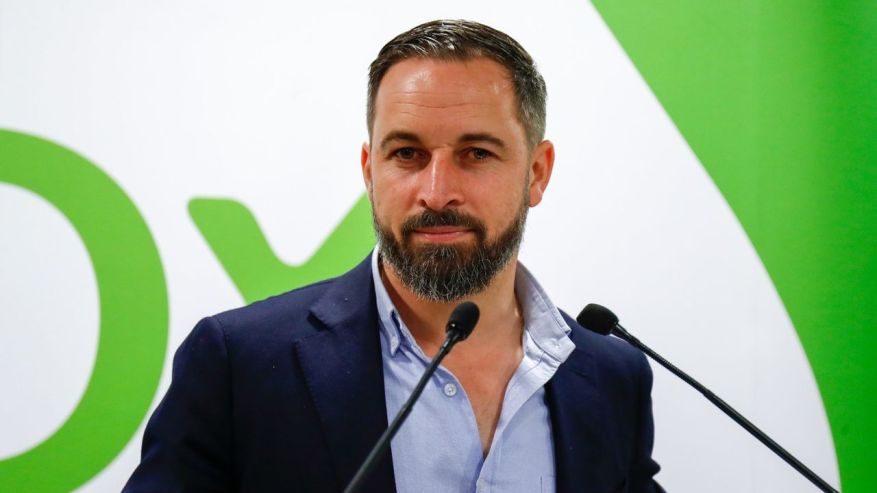 European anti-immigrant Right-wing leaders, including Marine Le Pen of France and Italy’s Matteo Salvini, have welcomed the Vox Party’s performance in the Spanish polls. However, people across Spain are worried about their country’s political future after the election. Julia Giobelina, a 34-year-old web designer from Madrid, was angry at having to vote for the second time in seven months. She said that she cast her ballot in hopes of stopping Vox, adding: “They are the new fascism. We, citizens, need to stand against privatisation of healthcare and other public services.” For her part, Isabel Romero – a 65-year-old pensioner who voted for the Socialists – said: “Now, they’ll have to negotiate, people don’t want a third election.” 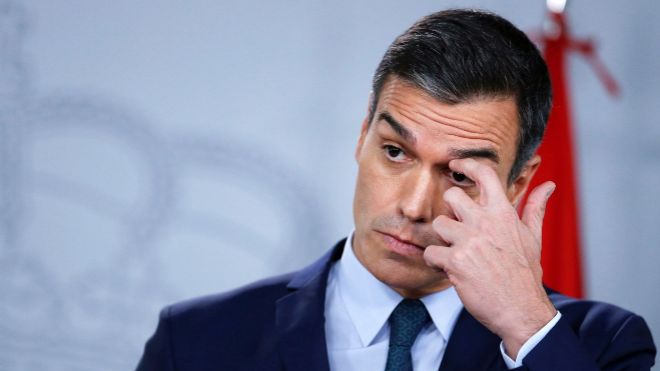 Meanwhile, Bonnie Field, the Professor of Global Studies at Bentley University in California, has described the current political situation in Spain as a “mess government-wise”. She insisted: “Spanish politics are now increasingly complicated and any governing formula is going to require lots of negotiations, and people being open to criticism.” Field explained that the higher abstention rates on November 10 showed that the voters were tired of being called repeatedly to the ballot box. Spain has held four elections in as many years, and two in 2019.