When celebrations of the 50th anniversary of the Apollo astronauts’ first landing on the Moon are taking place around the world on July 20, both China and India will be in the process of exploring important and previously unexplored regions of the Moon.
The Indian Space Research Organisation (ISRO) is one week away from the planned July 15 launch date of a rover mission – Chandrayaan 2 – to the south polar region, for a landing on September 6. That area has not been explored by any nation before. 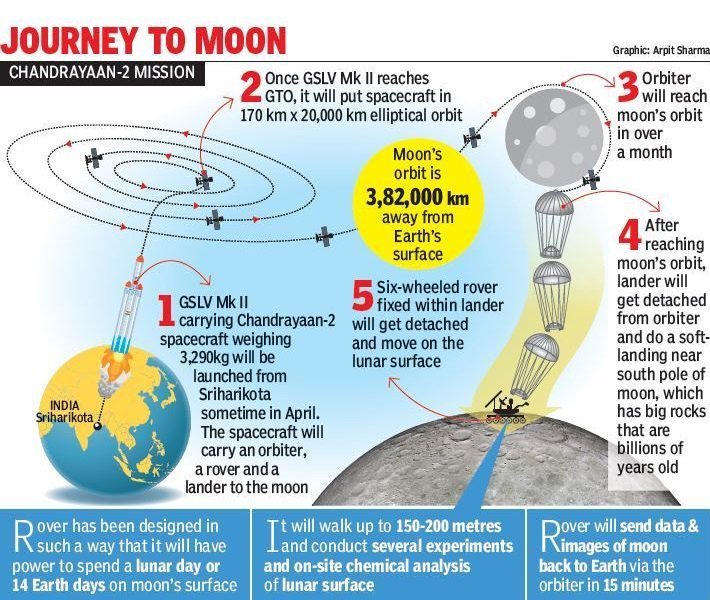 Chandrayaan 2 consists of a launch rocket, lander (named ‘Vikram’) and rover (called ‘Pragyam’). The India Today magazine, which recently posted artists’ representations of the launch and many pictures, reported that “Chandrayaan-2 is an Indian lunar mission that will go where no country has ever gone before – the Moon’s south polar region”. “The aim of the mission is to improve our understanding of the Moon – discoveries that will benefit India and humanity as a whole,” it added. It is to be noted that ISRO had sent an orbiter, Chandrayaan 1, to the Moon in 2008. 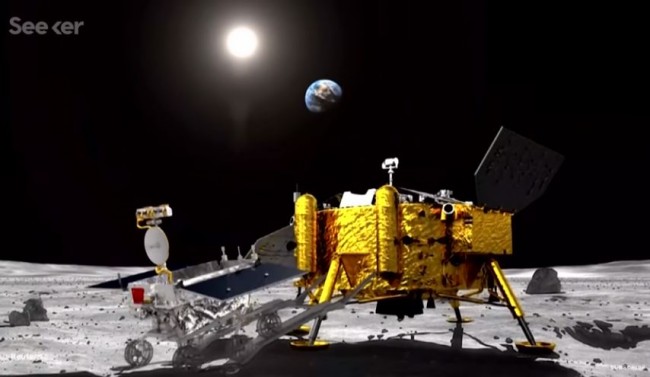 Meanwhile, China has reactivated the Change Rover after a dormant period, and the rover is now moving on the far side of the Moon. The Russian media have reported that China has announced completion of the construction of its first Mars Rover, scheduled for launch in July or August. “Its mission is to hunt for signs of life, and also explore if Mars can be terraformed to make it habitable for humans,” wrote a Russian website. If all goes well, it could be sending data to the Earth as soon as 2021.

Boundless Ocean of Politics has received this article from Christopher Lewis, of Schiller Institute, Frankfurt, Germany. 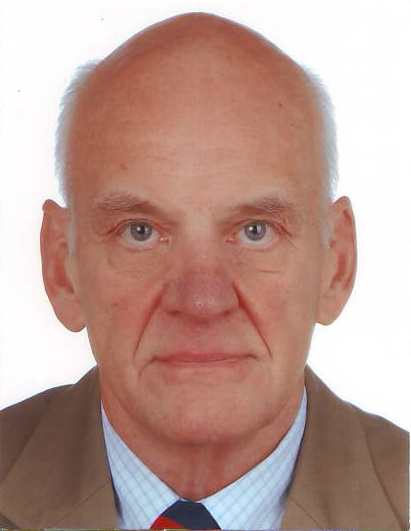