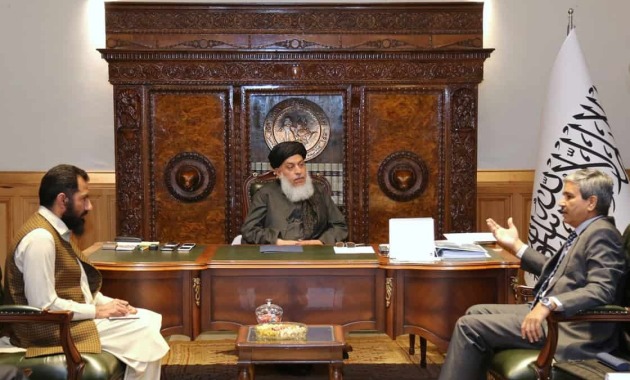 After Nine Months & Some Days

India had virtually snapped ties with Afghanistan after the Taliban took control of the war-ravaged South Asian nation on August 15, 2021. Exactly nine and a half months later, the […] 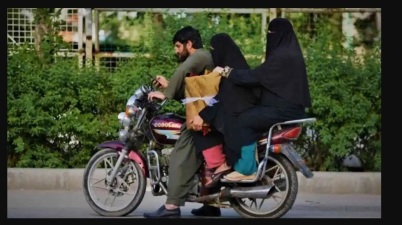 “As it has become increasingly difficult to run a family, people should stop practicing polygamy.” Hibatullah Akhundzada, the Afghan Islamic scholar, cleric, and jurist who is the third and current […] 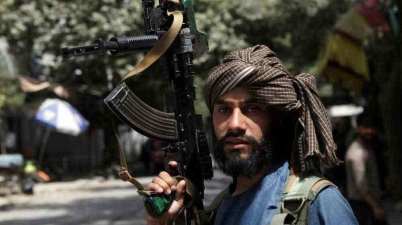 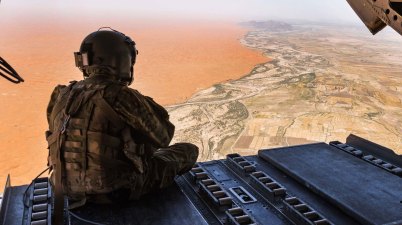 Two weeks had passed since the collapse of Twin Towers, somewhat like a house of cards, in New York. The entire United States of America was still reeling under the […] 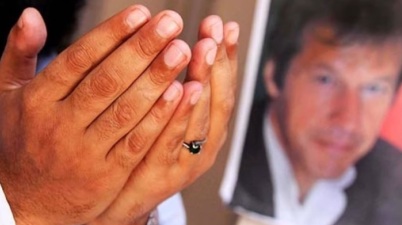 A Turmoil & The Blame Game

Russia has denounced shameless US intervention in Pakistan, as the South Asian nation is experiencing a political turmoil. On April 6 (2022), spokesperson of the Russian Foreign Ministry Maria Zakharova […] 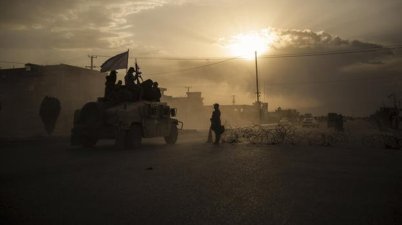 A Challenge To Humanity

A Danish journalist recently triggered a sensation by claiming that the patients were forced to eat human flesh at a Taliban-run Drug Rehabilitation Centre in Afghanistan! The Daily Mail reported […] 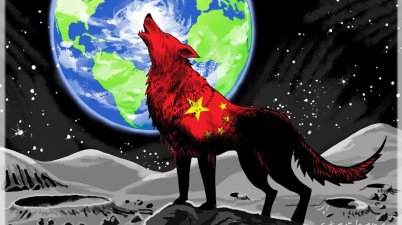 The Islamic State – Khorasan Province (ISIS-K), an affiliate of the Islamic State active in South and Central Asia, has strongly criticised the Afghan Taliban for supporting China on the […] 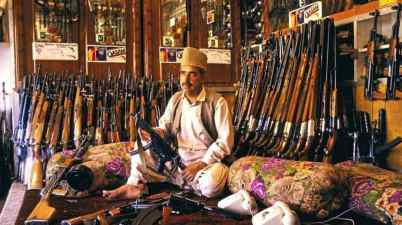 One can get all sorts of weapons, from Chinese 9mm pistols of the 1990s to modern German MP5 submachine guns, as laws meant to be abided by the State are […] 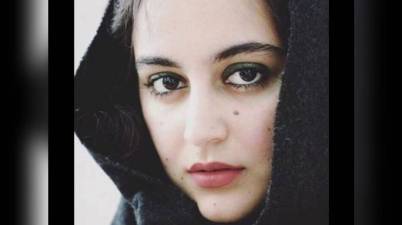 Empowered By Her ‘Occupation’

It has been heard that the Taliban, after their return to power in Afghanistan in August 2021, asked women and girls to cover their whole bodies at public places. However, […]

The Human Rights Watch (HRW) has mentioned in its 32nd Annual Review of Human Rights Trends around the Globe, titled ‘World Report 2022’, that the dominance of authoritarian rulers in […]